The big Barcelona mobile world event, the MWC 2019 is coming in just few days and we can already look forward to several new interesting unveilings and presentations. Among the big dogs of the brands will be also some smaller names trying to carve a piece of the market with some great new models. And the F series phones from the NOA brand will surely be worth the attention.

The NOA F series will be spearheaded by the NOA F10 Pro model featuring some pretty good technologies and specs including some impressive triple rear cameras. Adding to that the makers proudly announced in advance some other stuff like the DTS sound tech, Face ID, fingerprint unlocking and the full focus on the built-in AI functions. There will be some other models in the series probably covering more market categories, but all should be AI-capable. 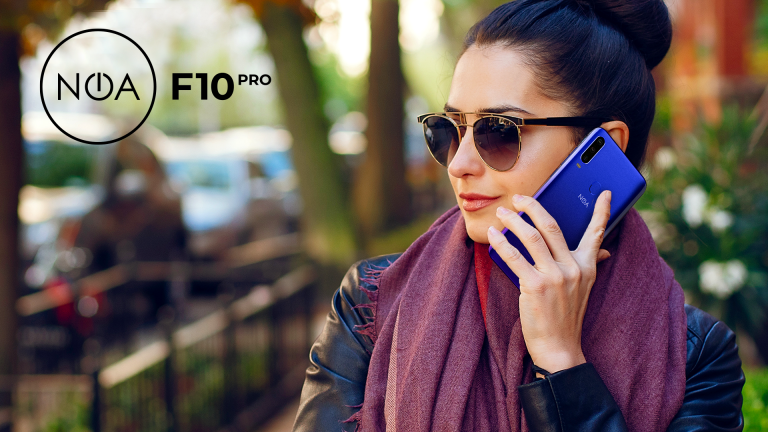 The official presentation of the new NOA F smartphone series will be held in Barcelona on the Mobile World Congress exhibition on Tuesday, 26th of February 2019, with a start at 13:00 pm, NOA stand, no. 6E20, hall 6. So if you are planning to attend the MWC 2019, make sure to stop by and see their unveiling event.

Next Xnspy Review: Finally, there’s a spy app that you could use in China