Earlier today, Chinese manufacturing giant, Xiaomi, released its latest flagship smartphone, Xiaomi Mi 9. At the release conference, Lei Jun said that he took Huawei’s flagship mobile phone to learn a bit about it and his confidence increased greatly after the study. After comparing the mobile phone configuration, Lei Jun said that the Xiaomi Mi 9 is far beyond the Huawei Mate 20 and both smartphones are no match. 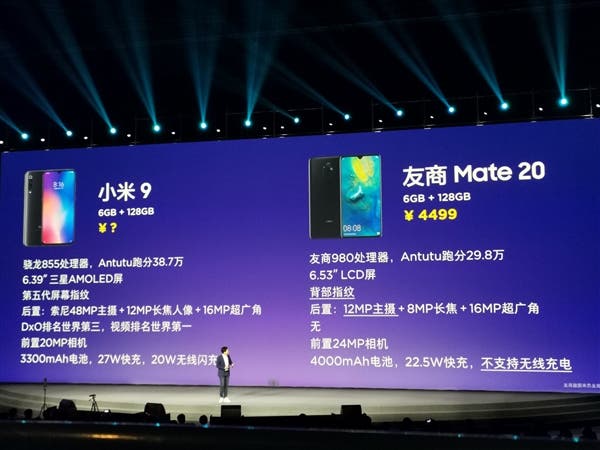 Lei Jun said “after I finished studying the Mate 20, I was a little disappointed. I had different information from the reports I saw because their flagship phones often use very expensive material to make a Pro. What kind of standard version do they sell in large quantities? I bought it to learn, and I really gained a lot of confidence after I finished.” (Translation is a little rusty). 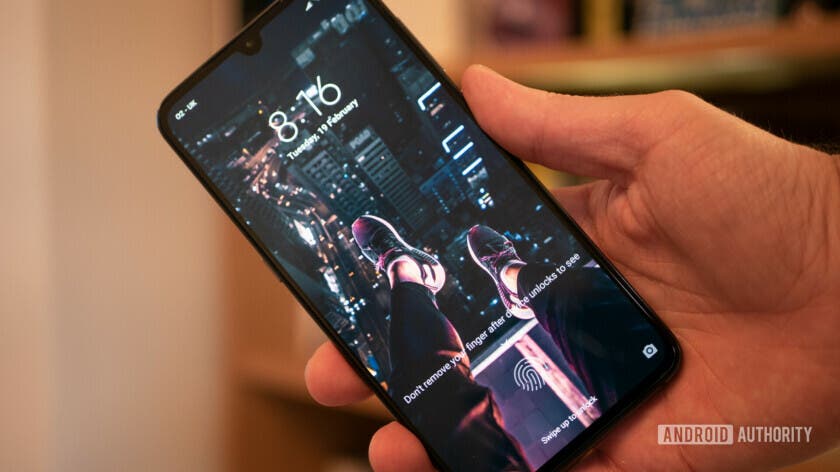 Lei Jun said that the Xiaomi’s smartphones with LCD display and a rear fingerprint sensor like the Redmi Note 7 cost only 999 Yuan ($148). “How do you justify a 4999 Yuan ($744) price tag for similar specs?” Lei Jun admits that Huawei’s marketing ability is really much stronger than Xiaomi’s but he said that the company is improving. Recall that the Xiaomi Mi 9 with 6GB RAM and 128GB of internal storage was released for 2999 yuan ($446). 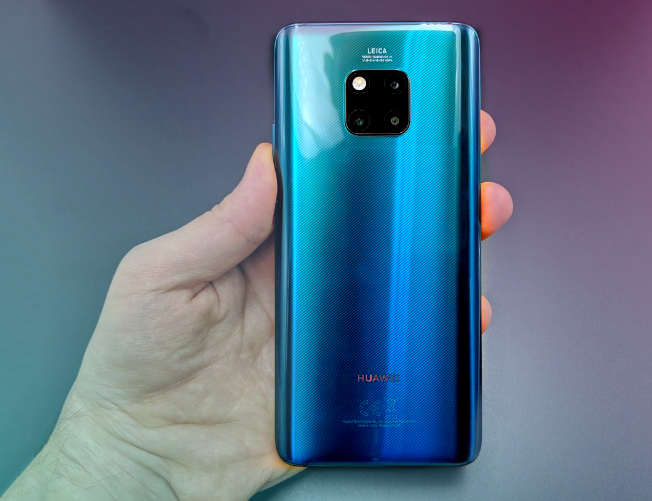