2019 will become the first year of 5G network commercialization, and many countries in the world are now in the process of 5G network deployment. As for the UK, the three major operators are expected to conduct commercial trials in the second half of this year. As you can guess, Huawei is there as well. 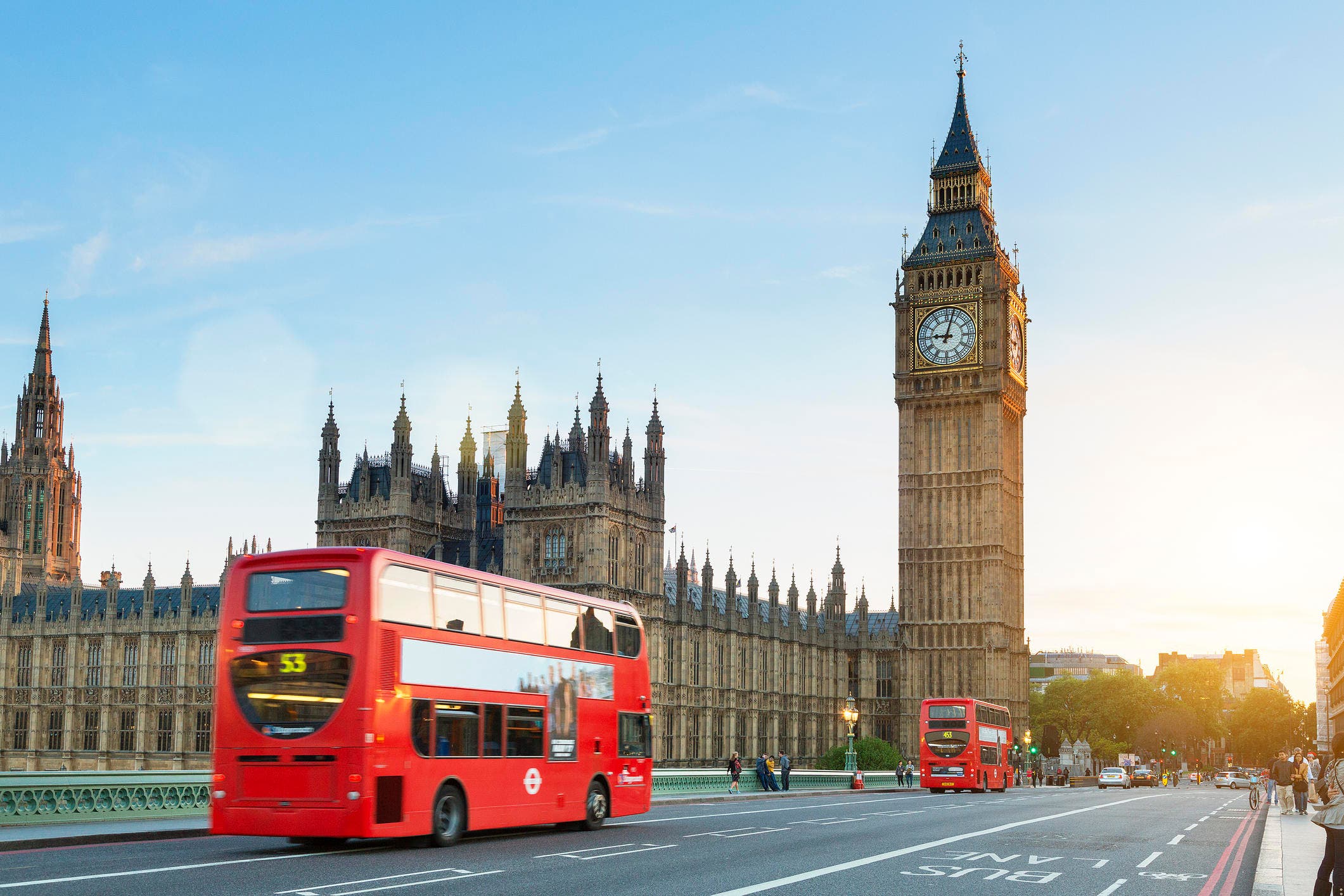 Today, at the pre-communication meeting of the 2019 World Mobile Congress in London, Huawei and the three major operators in the UK conducted the world’s first multi-party 5G network-based video call, marking that the UK’s major operators already have commercial 5G networks.

At present, we know Huawei has already obtained more than 30 5G commercial contracts, of which 18 are from Europe. We know Huawei is one of the major players in the development of 5G technology. However, it has faced some major setbacks in dealing with countries like the US, New Zealand, etc. They expressed security concerns and some have even banned the use of Huawei’s 5G equipment. The European continent seems to be free with Huawei and many countries in the region have welcomed the company.

In fact, China Mobile successfully opened the first call based on 3GPP R15 standard in Guangzhou in April 2018; Shandong Unicom opened 5G telephone in Qingdao on April 18, 2018; in January this year, in Shenzhen Guangdong Unicom and ZTE Corporation opened the world’s first 5G smartphone field call based on the latest 3GPP protocol version, and used WeChat, video and other applications under the 5G network.

In terms of smartphones, Samsung has already released its Galaxy S10 5G phone. Other big players such as Huawei, OPPO, VIVO, and Xiaomi will announce their own models in the nearest future.