We now have a date for the Realme 3 launch. Realme took to Twitter to the launch date of its upcoming device barely 24hrs after its CEO dropped one or two hints on what to expect from the smartphone. The Tweet released earlier this morning marks the official launch date as March 4th with a teaser image that reveals a starry pattern and the announcement has plenty of celestial remarks for the “cosmic event”

Witness the launch of #realme3 #PowerYourStyle live on 4th March on our official handles and be a part of the cosmic event.

There seems to be a paucity of leaks about the Realme 3, but that is quite understandable given that it was only a few days ago the brand first teased the device. However, a few leaks that have surfaced suggest the Realme 3 will have a Starry diamond pattern on the back, while a more recent one suggest the device will come in two variants – one with the MediaTek Helio P70 and a non-Indian variant with the Helio P60 chipset. 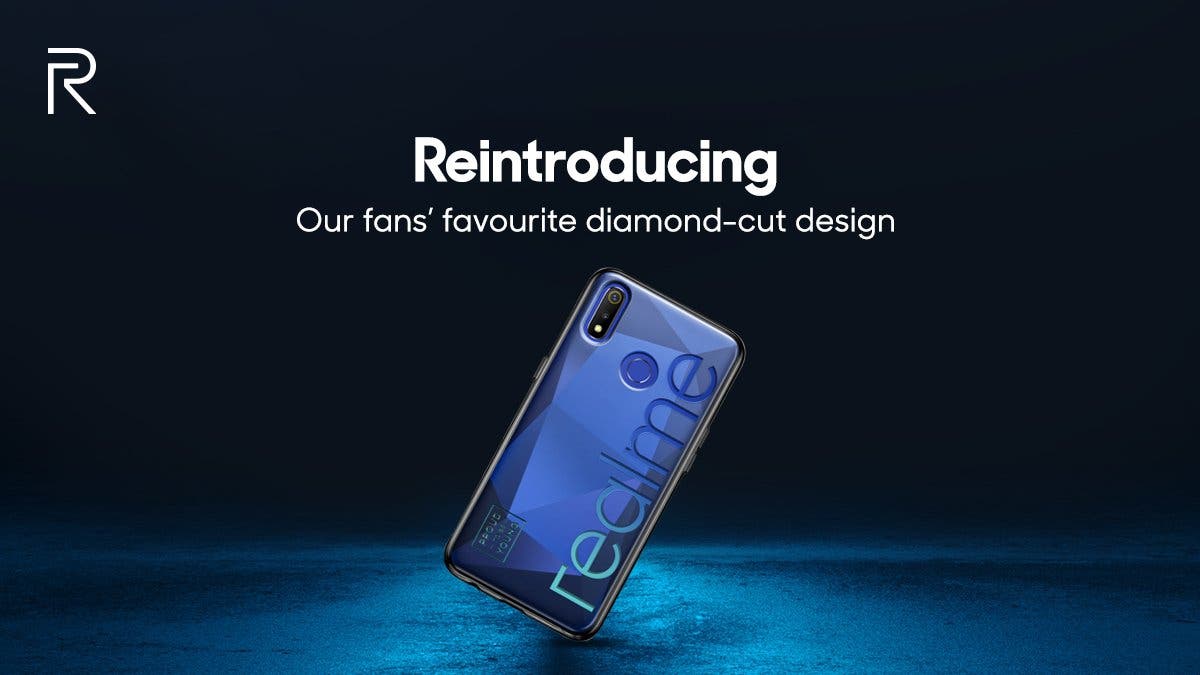