We will have to wait until the second half of 2019 for the arrival on the market of the OnePlus smartphone equipped with 5G connectivity. This was stated by the Chinese company, which should still provide more details during an event scheduled in the MWC 2019.

Although the Chinese company considers the US market to be very important, the smartphone will not initially be available in the US but will be launched in the second half of 2019 in the UK, in collaboration with the telephone operator EE. Then it will be the turn of Finland, thanks to a partnership with the mobile operator Elisa. 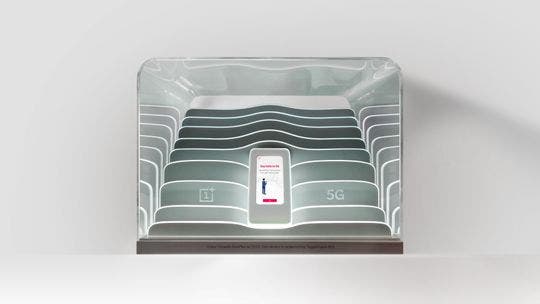 The OnePlus 5G smartphone will use the Qualcomm Snapdragon 855 Mobile Platform, natively equipped with the Snapdragon X50 modem, which offers 5G connectivity and a download speed of up to 4.5 Gbps. The Chinese company will show the capabilities of its device, still under development, with the game Ace Combat 7 that will run on the cloud, independently of the smartphone hardware.

The name of OnePlus 5G smartphone is not yet known but it is possible that during the MWC 2017 the definitive one will be announced.

Previous Huawei P30 Lite certified by TENAA and MIIT, Here is a part of the specs