As previously expected, Oppo took the wraps off its 10X lossless zoom setup earlier today at MWC. The setup consists of a triple camera configuration that includes a 48MP primary camera, a 120-degree ultra wide-angle lens, and a telephoto camera. The combination provides a focal range of 16mm to 160mm. Both the primary sensor and telephoto lens are equipped with OIS (Optical Image Stabilization).

The images provided by the company during the conference are impressive, and the 10x lossless zoom feature is expected to come equipped in a new smartphone in late Q2 2019. Through the use of this technology, the quality of an image won’t be negatively affected zooming in on a subject. This new smartphone may be released first in China, but European and United States customers may get this technology on a future OnePlus smartphone, since both Oppo and OnePlus are part of the same BBK group. Although it’s too early to see this feature implemented in an upcoming OnePlus 7, we wouldn’t discard it for a OnePlus 7T, or perhaps for a distant OnePlus 8. 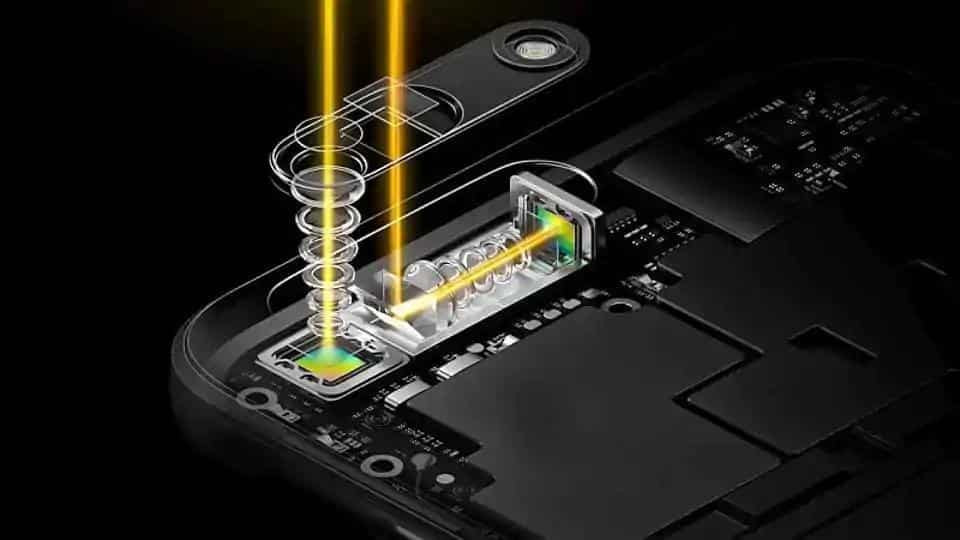 Another company that may offer 10x lossless zoom on a future device is Samsung. The South-Korean firm has recently acquired a company called Corephotonics for $115 million. This particular company developed much of the technology that Oppo is using with this feature. In order to achieve this setup and make it as thin as possible, Oppo mounted the parts inside the phone horizontally and used a periscope-like tube to make it work. The technology allows 10X lossless zoom to work without any flaws, but also gives users a chance to use a 20X digital zoom.

Besides the new technology, Oppo states that some of its upcoming smartphones will arrive with 5x Lossless zoom as well.

Next Samsung Galaxy A50 pops-out in Prism white color