Apple recently unveiled an Initiative code named Marzipan. This enables developers to develop apps , tools and games at once for all its devices. Previously developers had to make them separately for the mobile devices and mac devices. This was an early hint to the fact that Apple stop using Intel chips and shift to the custom ARM architecture that currently runs the iPhones and iPads. This means that a ARM Apple mac book could easily transition apps from its mobile ecosystem to that of the desktop. Its no secret that Apple is a market leader in the design of custom ARM chips. Their “A” series processors constantly outperform most other mobile chips and are catching up to desktop level performance.

This transition will greatly help Apple in many ways. To begin with , the Mac could receive the rich ecosystem of apps available on its app store and developers can spend less time making their apps. For Apple the greatest advantage would be to have a greater control of its products. An ARM Apple device can be designed from the ground with just what they need unlike Intel that designs chips for a very wide use case. 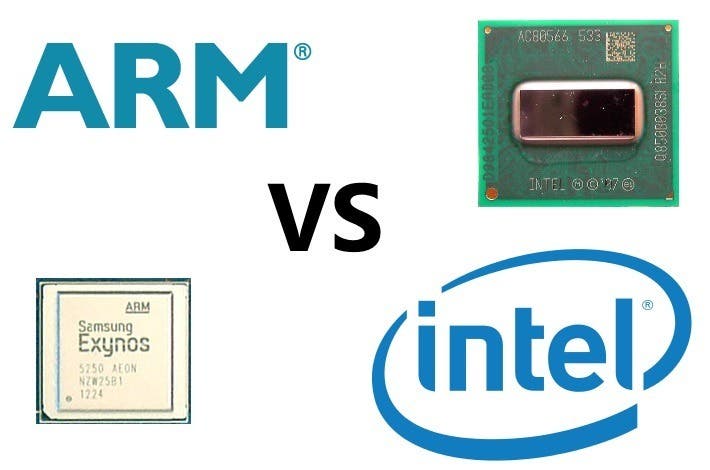 According to reports we should see the first ARM Apple devices come out as early as 2020. The only question in most peoples minds right now are if this will be a smooth transition? Lets look at some of the problems.

ARM based chips ( assuming Apple has them designed and ready to make ) are going to be cheaper and more power efficient but can they really deliver the performance of a full blown Intel desktop chip?

Developers in the meantime will have to both support Intel and ARM based hardware during the switch and this could get a little confusing. Apple themselves will need to support future Mac versions to Intel hardware for a long time to come.

Apple has a long history of making decisions that leads to better self-reliance and control of its hardware eco-system. The plan sounds good on paper for now but only time will tell if this is a plan that works in their favor. But one thing is sure , we as the consumer are not really losing anything. Its only Intel that will lose a very large customer.

what do you feel about the switch? Do you prefer A Intel Mac or an ARM Mac…? Let us know in the comment section below.

Next These handmade Sony earphones cost an eye-watering 2000$!