The much awaited and hyped up Nokia 9 PureView was finally unveiled today here at the MWC 2019. Are five cameras enough to make it a best seller? Well, let’s find out what’s the good and bad of the latest Nokia device. 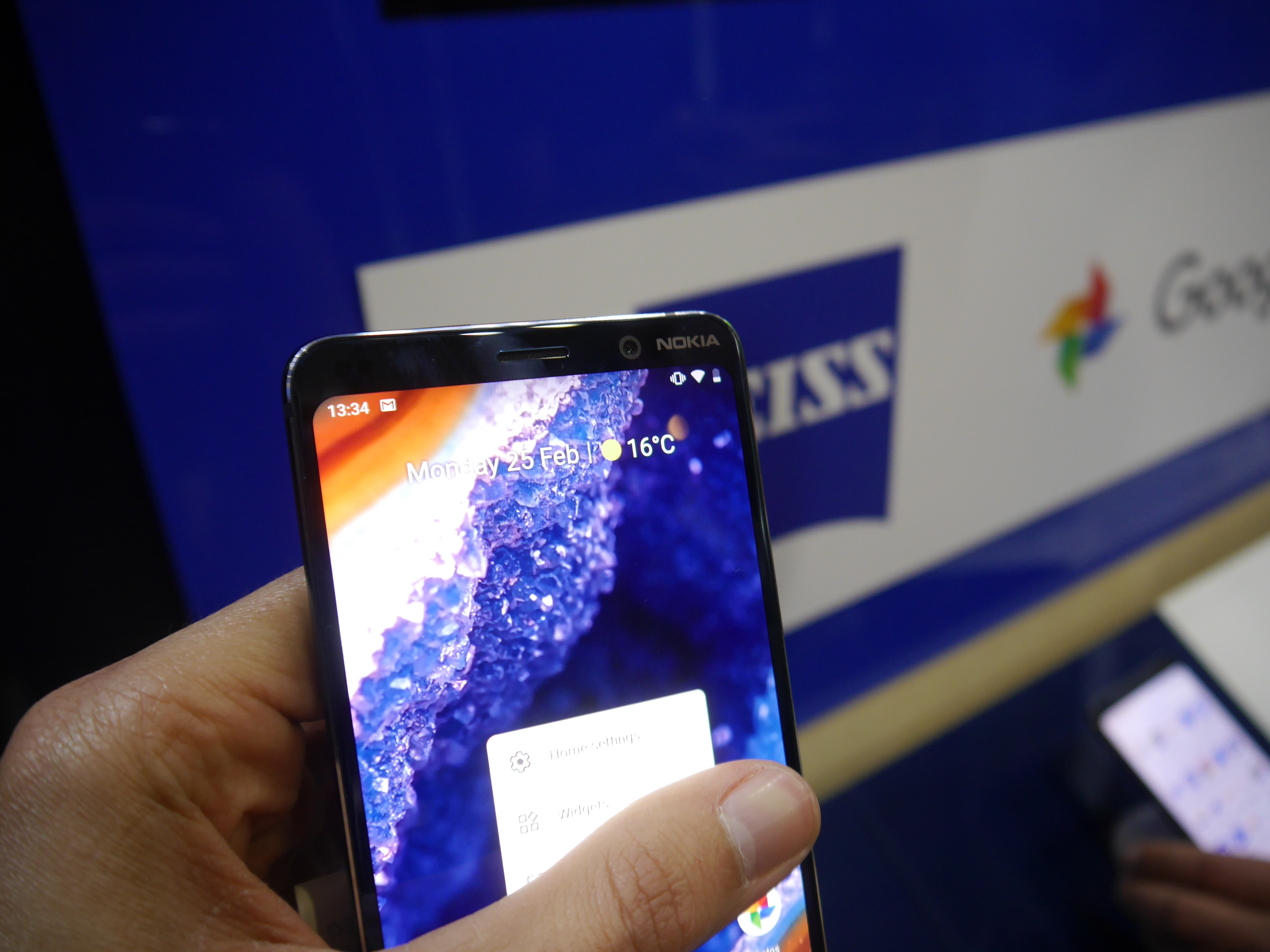 The Nokia 9 PureView presents itself with a not too big 5.99-inch display sporting QHD+ resolution and POLED technology. What are big are the bezels though. Nokia’s phone does indeed look pretty boring and 2018-ish with its thick top and bottom bezel, side ones aren’t much better either.

The design isn’t the only thing they kept from MWC 2018, the smartphone is, in fact, powered by a Qualcomm Snapdragon 845, the company’s flagship SoC for the last year. The older CPU is then coupled with 6GB of RAM and 128GB of internal storage. 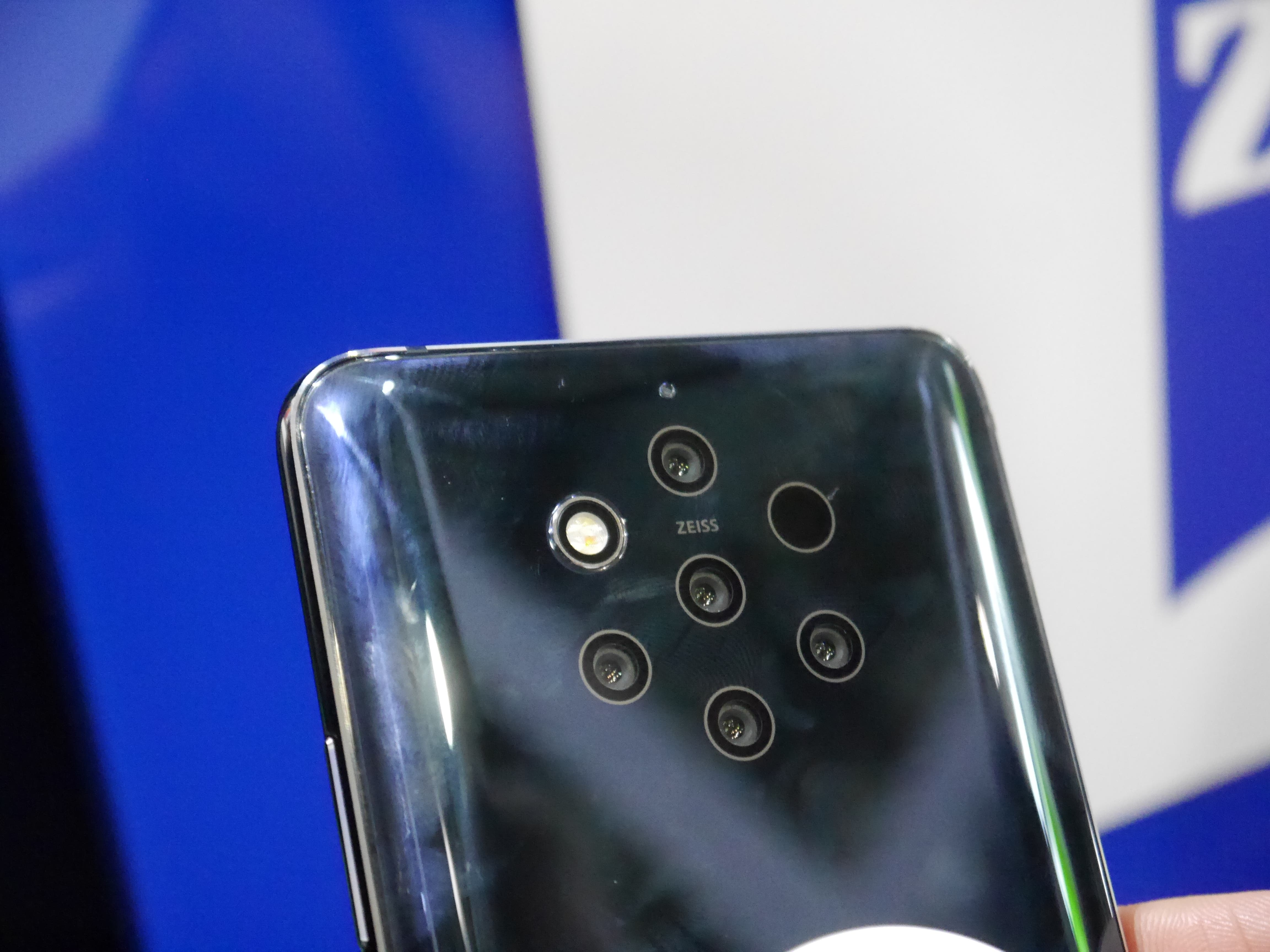 Moving onto the smartphone’s selling point – its camera skills. The handset comes packing a whopping 5 cameras, two of which are RGB, while the other three are black and white. According to the Nokia rep, the sensors all work at the same time to snap the best possible image with a wider dynamic range.

Apparently they run out of cameras for the front though, we indeed find a single 20MP snapper which should still be enough for any user. 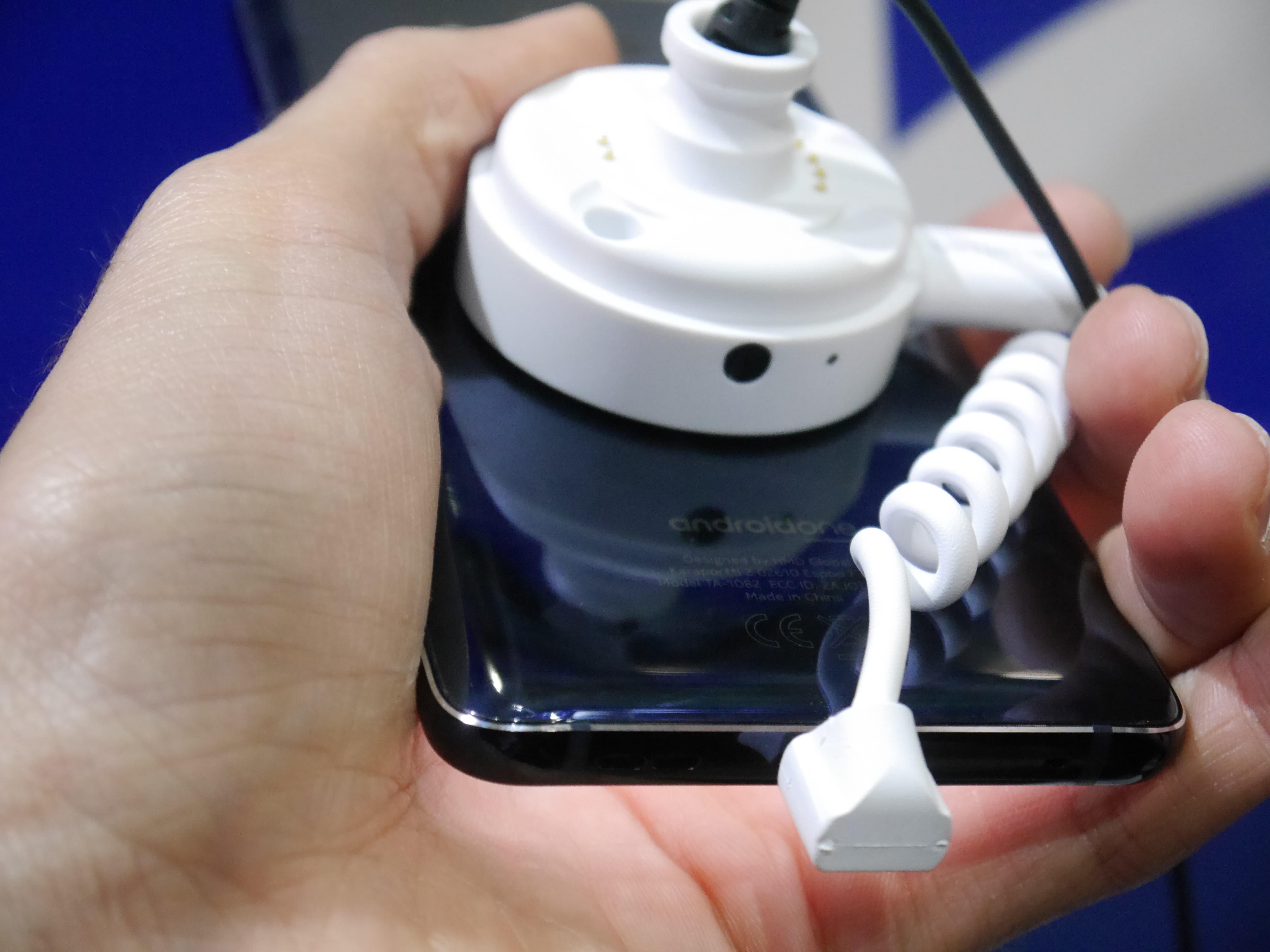 Finally, another spec that kills this device on arrival is the battery capacity. The handset does indeed only pack a 3320mAh juice pack, definitely not enough to power up an older 845 for a whole day, unless heavily optimized.

Overall, we didn’t really like the handset. It didn’t look premium due to the old-feeling design and the five cameras aren’t enough to get over the old SoC.