Our coverage of the MWC 2019 kicks off the most affordable Samsung’s flagship-grade” device to hit the market this year. As you’ve probably figured out from the title we’re talking about the Samsung Galaxy S10e hands-on. 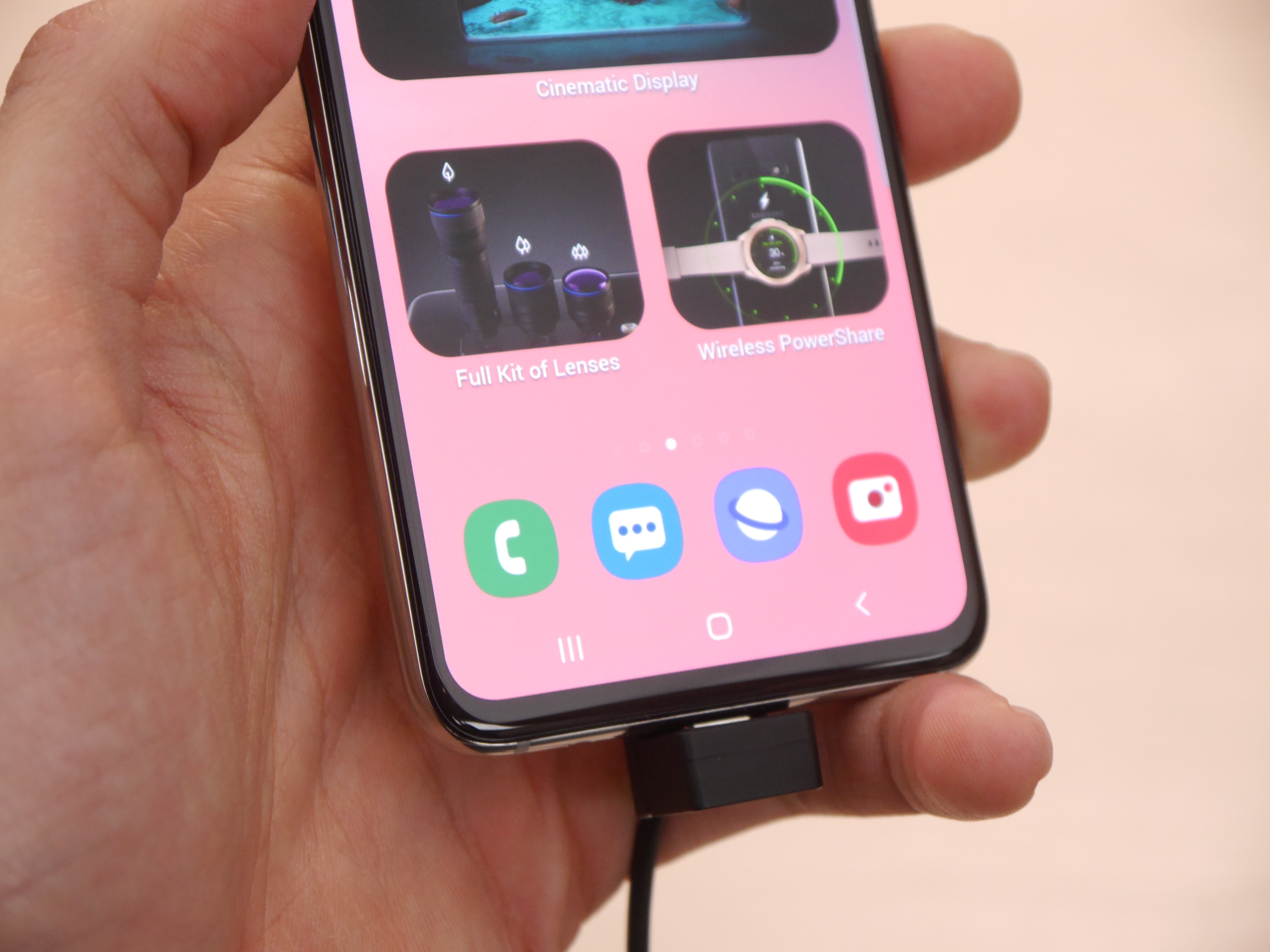 The Samsung Galaxy S10e comes with a relatively small 5.8-inch display of Full HD+ resolution using Samsung’s renown AMOLED display tech. After trying it out, we can now say it does look pretty good but most importantly it won’t make you regret buying one of the bigger brothers. 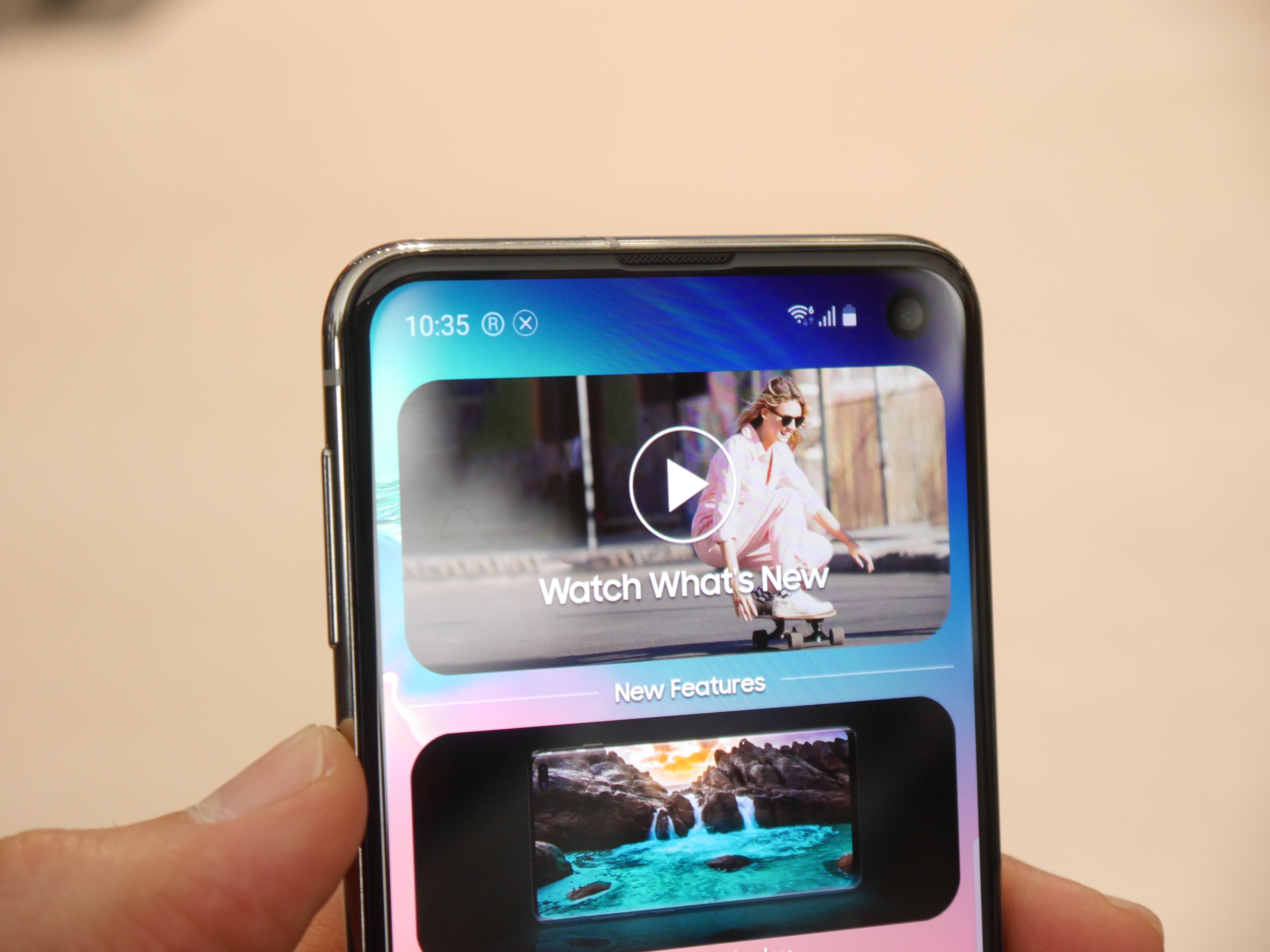 The smartphone is powered by the flagship Qualcomm Snapdragon 855 along with either 6GB or 8GB of RAM and 128GB or 256GB of internal storage which is upgradeable to 512GB via microSD. 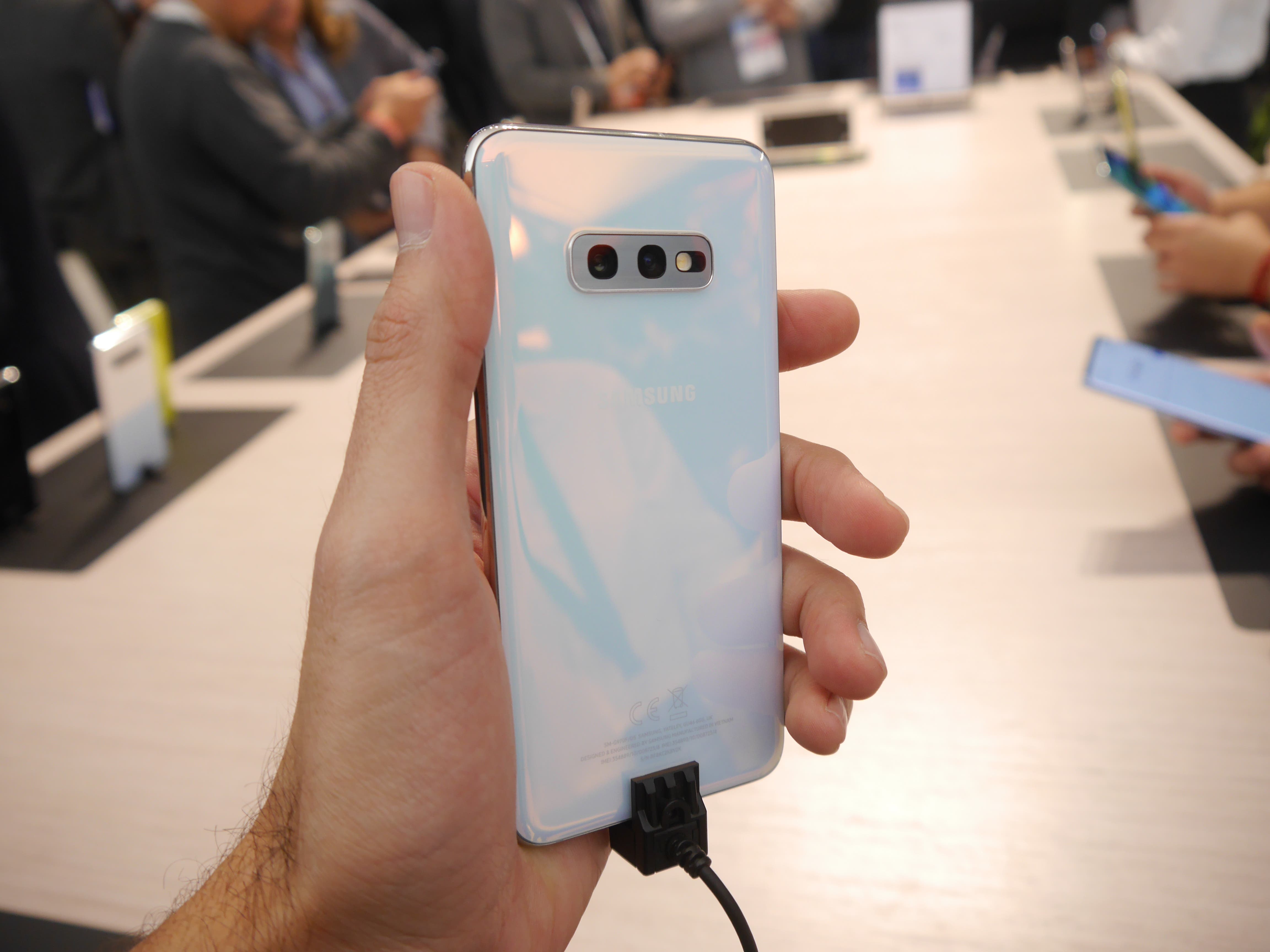 We weren’t able to test its autonomy but on paper it shouldn’t be too bad with the built-in 3100mAh due to the more power efficient SD855 CPU and the smaller than average display size. 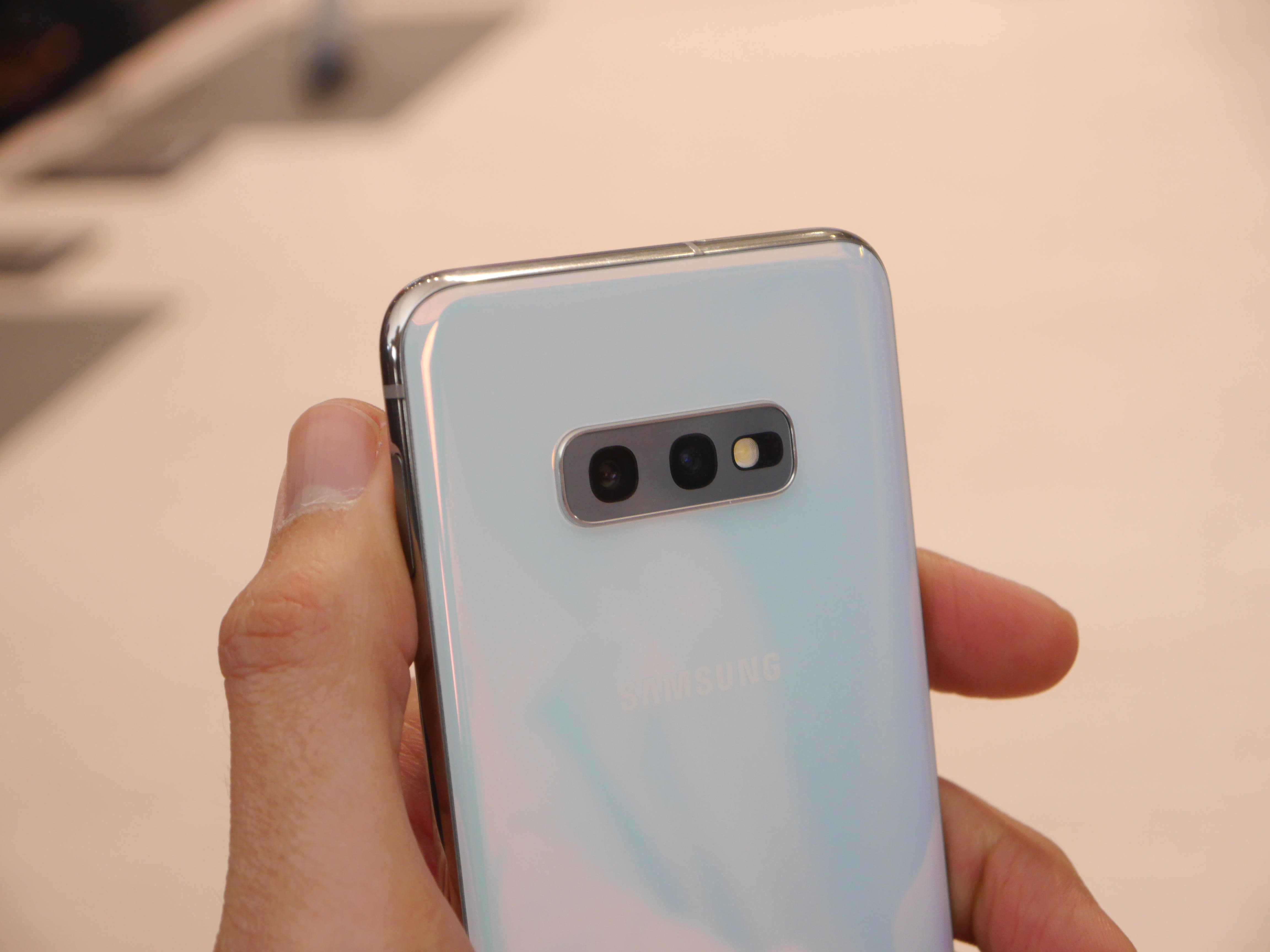 In the camera department Samsung went with two rear shooters of 16MP and 12MP resolution (ultra-wide) on the back. On the front we instead find a single 10MP which sits in the upper right corner of the display. 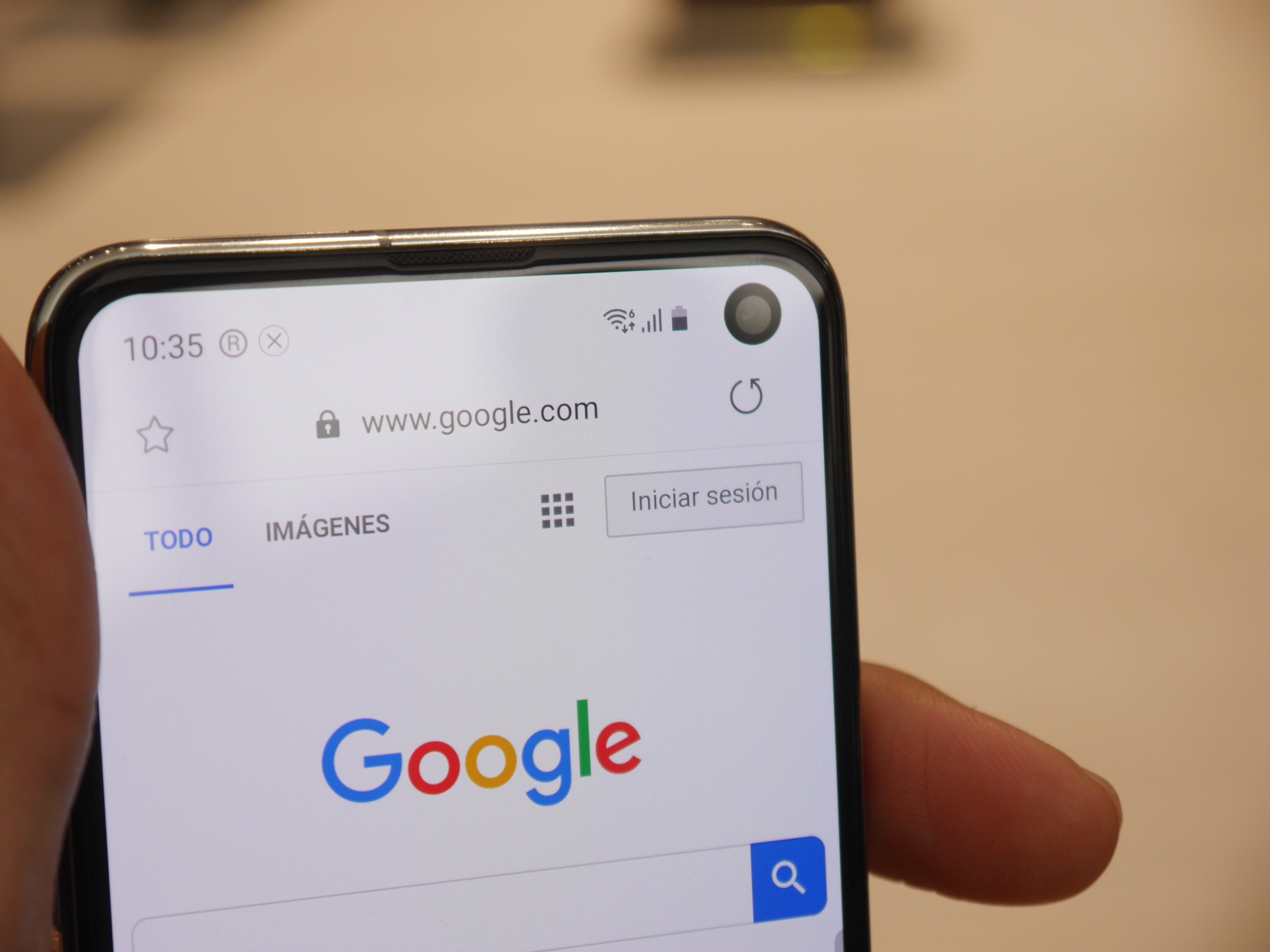 Overall the Samsung Galaxy S10e felt really good in the hand and with the powerful chipset to power it up it doesn’t look like too much of a downgrade. Sure, you lack the ultrasonic under-display fingerprint scanner, but the side-placed one is still a good compromise to keep costs to “only” $749. In addition to that you also get a pretty compact device which could be something people might prefer.