Recently, the LPDDR5 memory was announced that this technology will be available in the market in 2020 at the earliest. At the ongoing MWC 2019, Western Digital released the iNAND MC EU511 flash memory chip which uses a 96-layer 3D NAND and is compliant with the UFS 3.0 specification. The performance of this chip is based on SmartSLC Generation 6 with a sequential write speed of up to 750MB/s. The company said 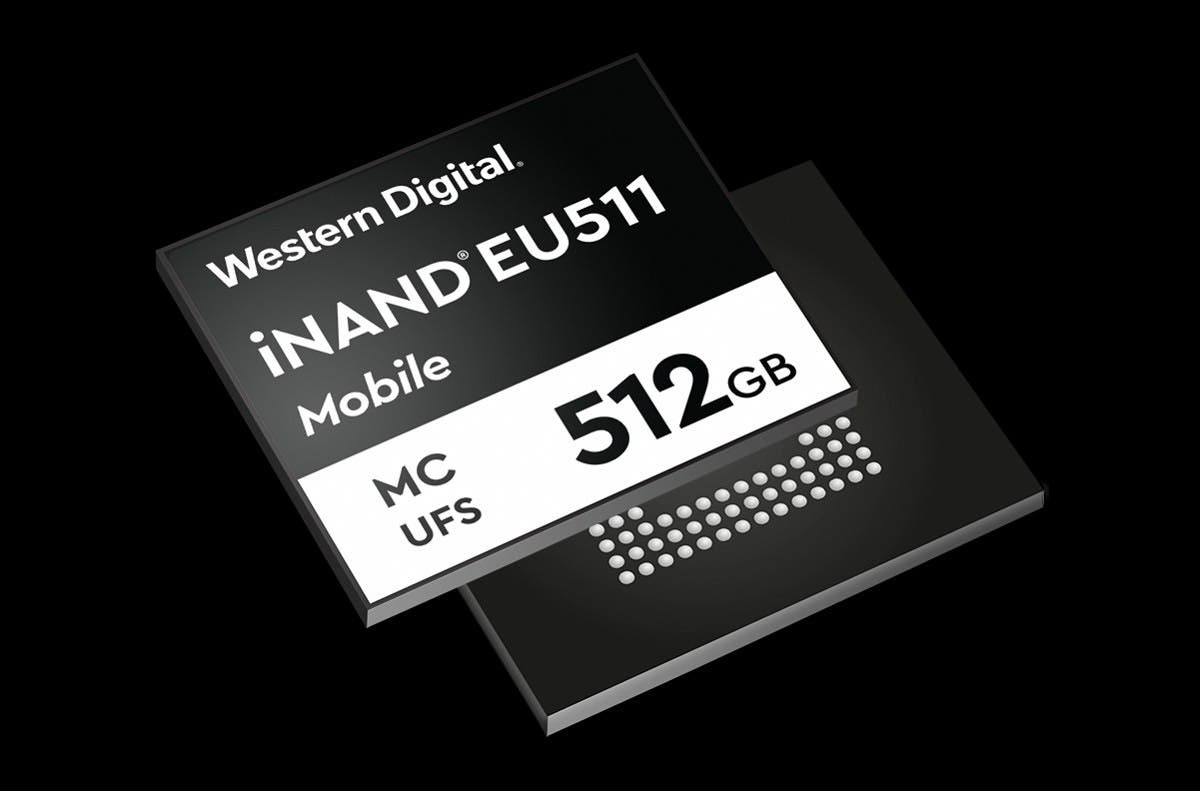 Previously, iNAND products belonged to SanDisk (SanDisk), it can be seen that after the acquisition by Western Digital, the latter should further strengthen the unified brand management, the same is true for HGST in the field of mechanical hard disk. The company said that users can download a 2-hour movie in “only 3.6 seconds” but this is based on H.265 compression and the file size should not be more than 4.5GB. 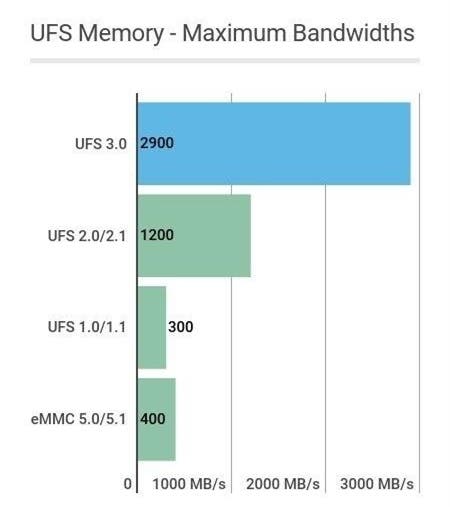 The Samsung S10 does not appear to be equipped with LPDDR5 memory and UFS 3.0 flash, but the foldable screen Galaxy Fold has a built-in 512GB UFS 3.0 flash. UFS 3.0 flash memory is a lot ahead of time, but because of the cost and support of SoC (only Snapdragon 855, Samsung Exynos 9820, etc.), the large-scale popularity still needs a lot of time.