Recently, Meizu announced via its Weibo page that it will be dropping a very important announcement, and last week the firm released a poster scheduling a launch event for March 6 when it will unveil the Meizu Note 9. Today it’s another day however and we got in our hands some impressive hands-on photos of Meizu Note 9! 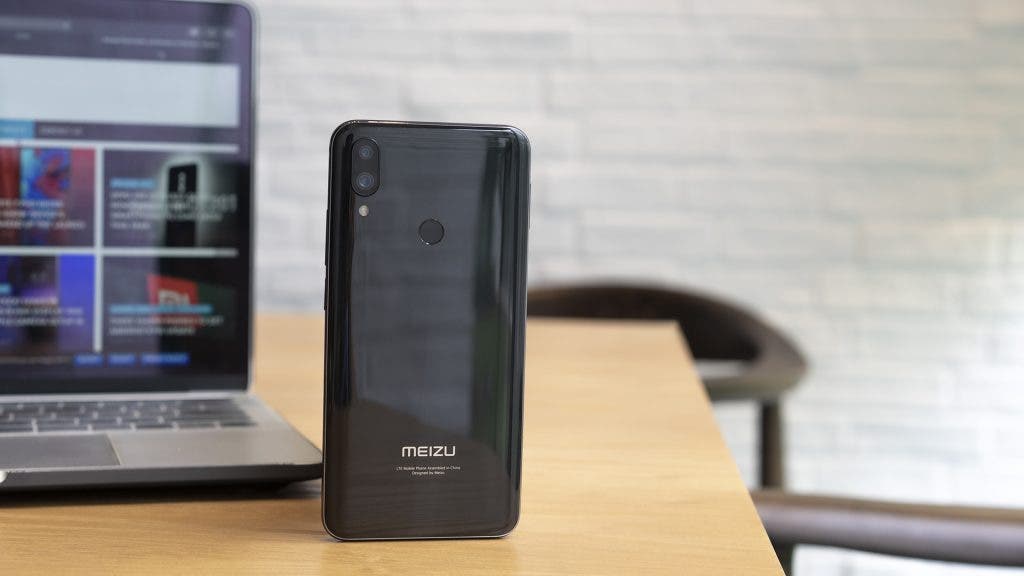 So far we know that the Note 9 is equipped with a Qualcomm Snapdragon 675 mobile platform which is based on 11nm process technology, with 4GB Ram and 64GB storage and it uses an Adreno 612 GPU. On AnTuTu, this device hit 178,976, which is an impressive score given the SoC it packs. 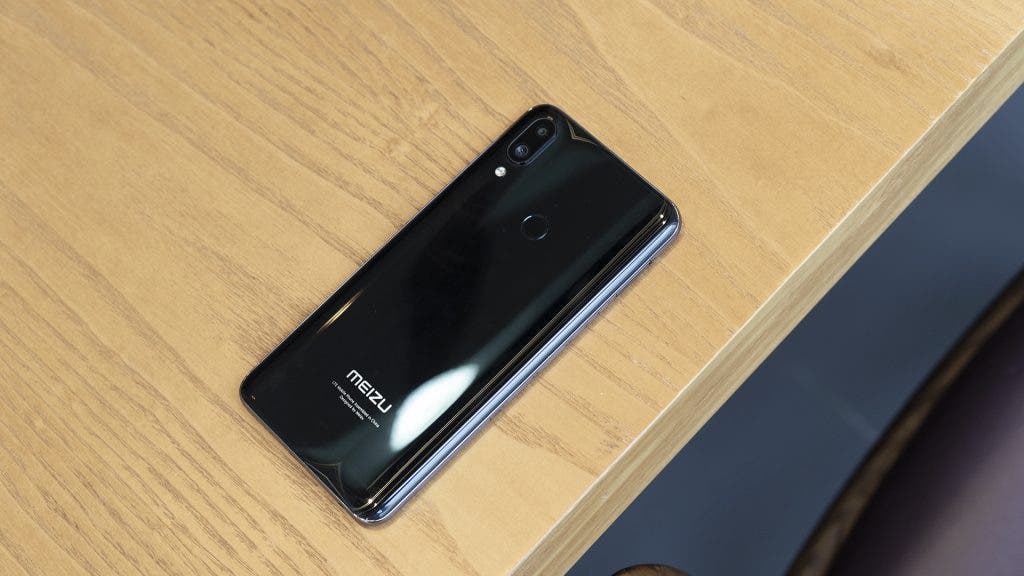 With a 6.2-inch drop screen, the Meizu Note 9 is slightly smaller than other mainstream drop screen smartphones on the market. 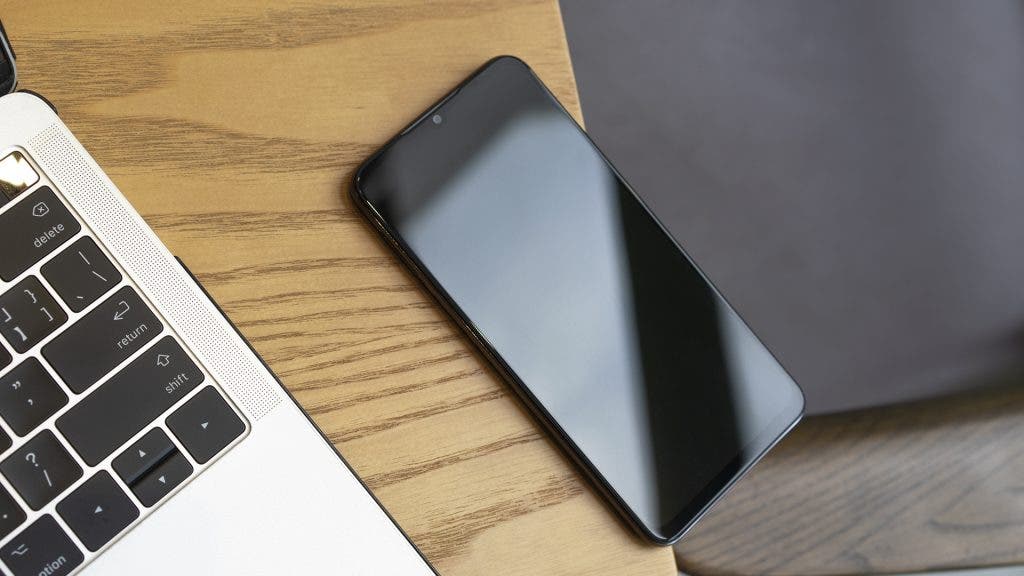 The edge of the Note 9 is made of glossy plastic, same as the Redmi Note 7. It features a 48-megapixel + 5-megapixel dual camera setup. 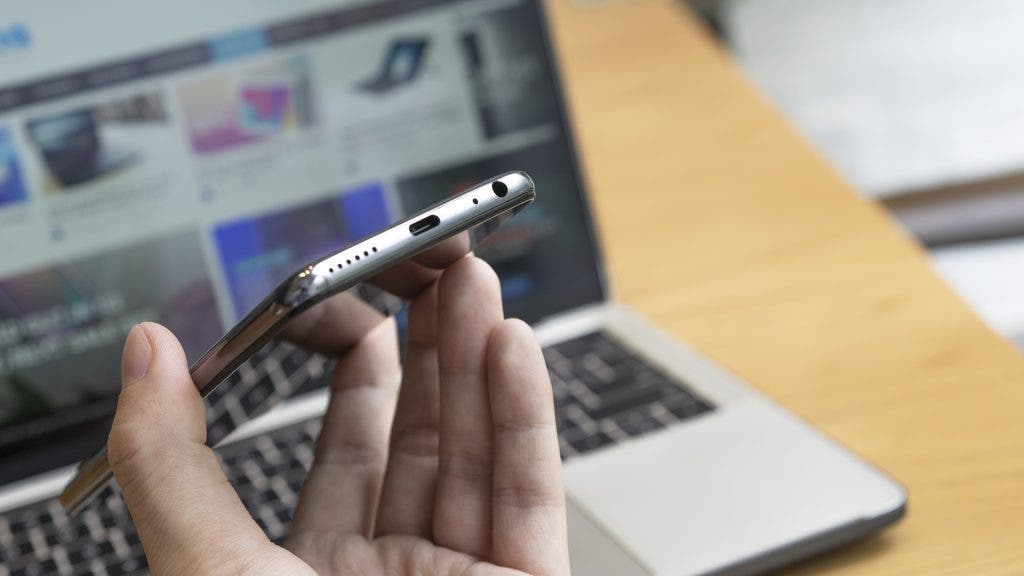 With a price at RMB 1699, (254$ approximately) Meizu Note 9 will be competing against Redmi Note 7 Pro. Further information will be provided in the product launch on 6th March. What do you think of the new Meizu Note 9?