Let’s conclude our coverage of the Sony booth with the most affordable device launched at this MWC 2019. We’re talking about the entry-level Sony Xperia L3. 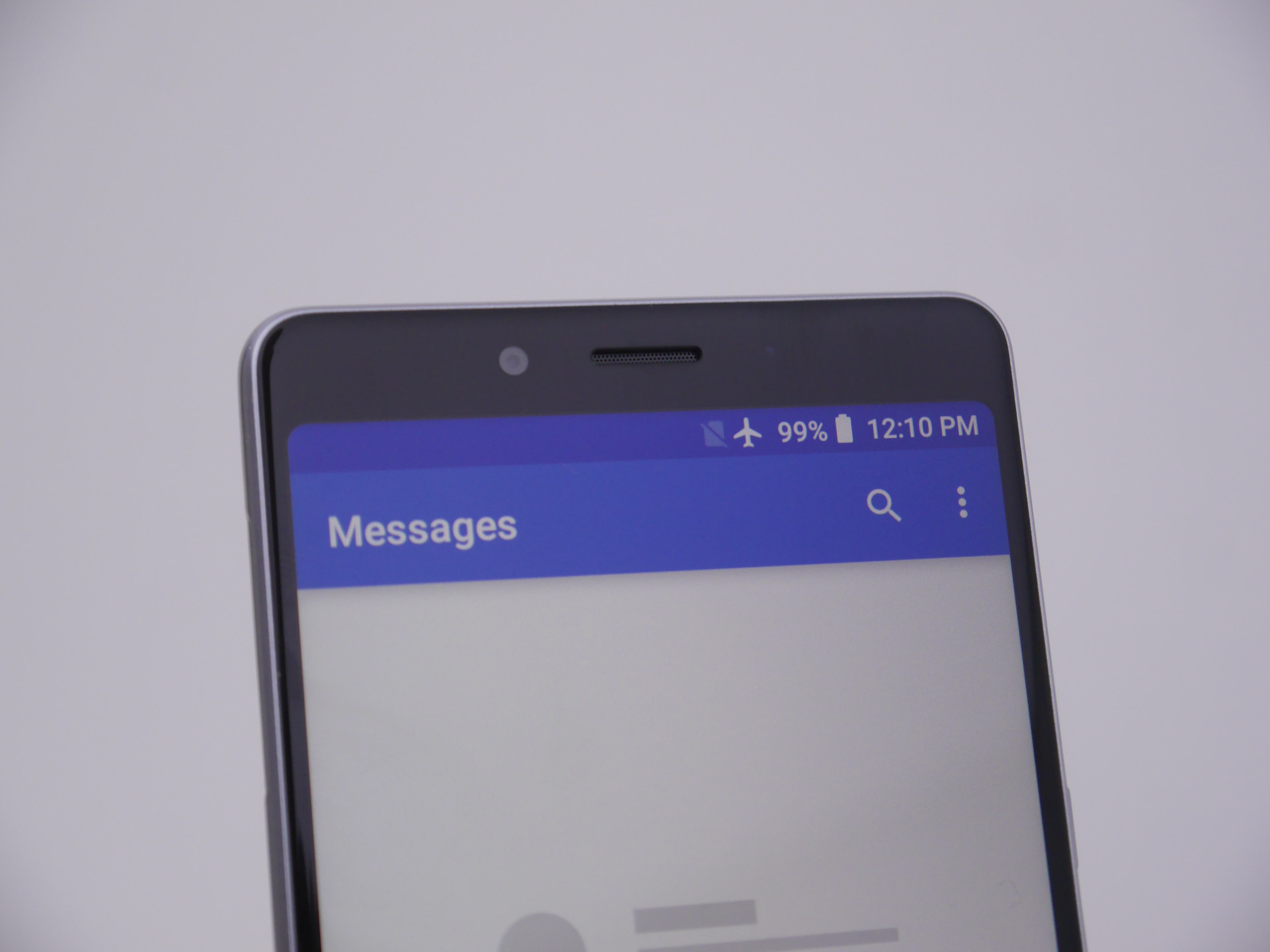 The Xperia L3 is exactly what you’d expect from an entry-level phone. It feels cheap in the hand, it has an outdated design and no actual specs to brag abut.

Let’s start with the display, a small 5.7-inch panel sporting HD+ resolution and two thick bezels on the top and bottom. So, Sony opted for an “old-style” look, no notches or cut-out holes, just a simple thick bezel as if we were still stuck in 2016. 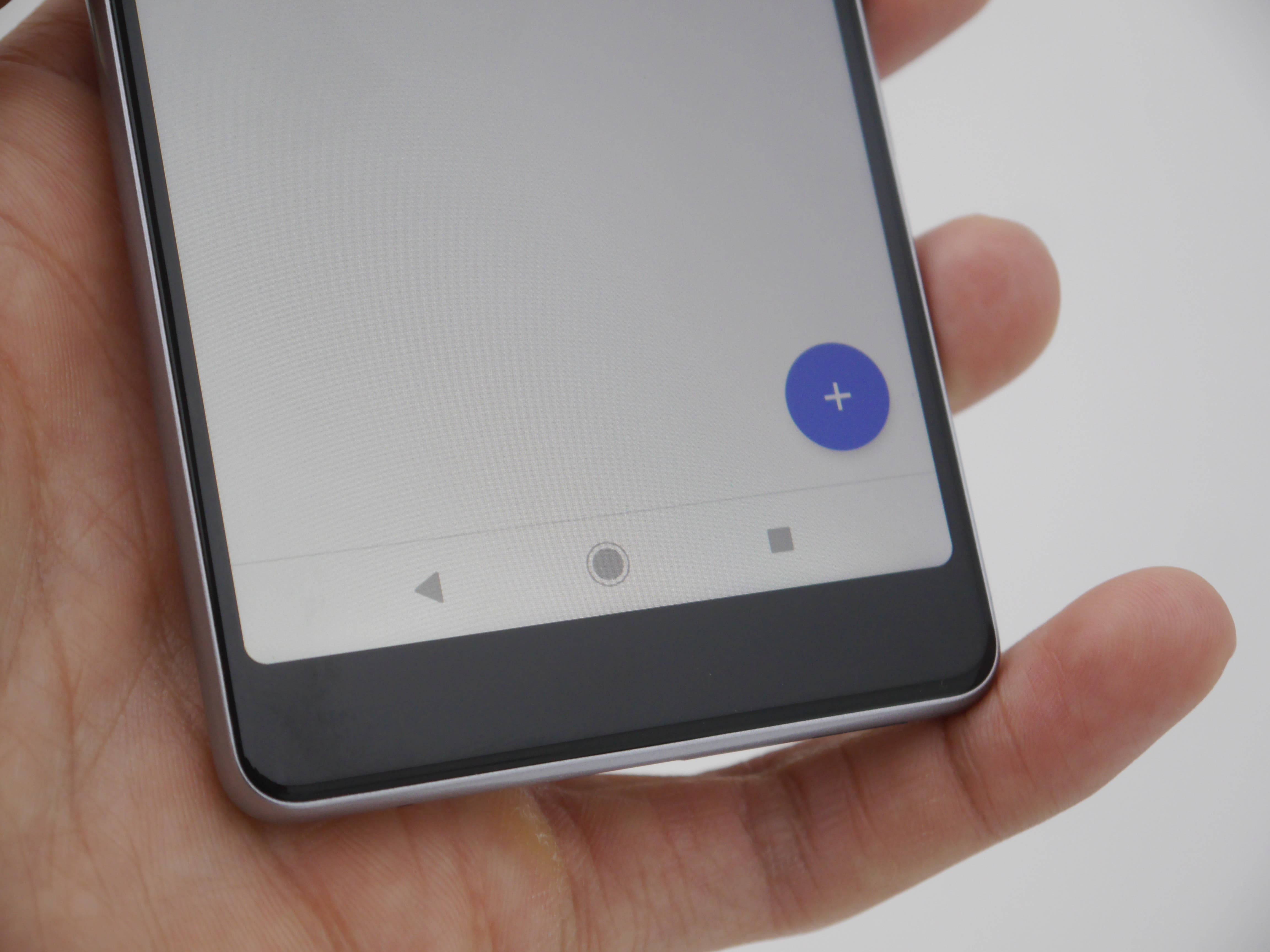 As we previously mentioned, Sony Xperia L3 doesn’t get better inside with its MediaTek Helio P22 coupled with 3GB of RAM and 32GB of internal storage (expandable).

We also don’t expect a lot from the two rear cameras which are of 13MP and 2MP resolutions on the back, meanwhile at the front there’s an 8MP selfie snapper. 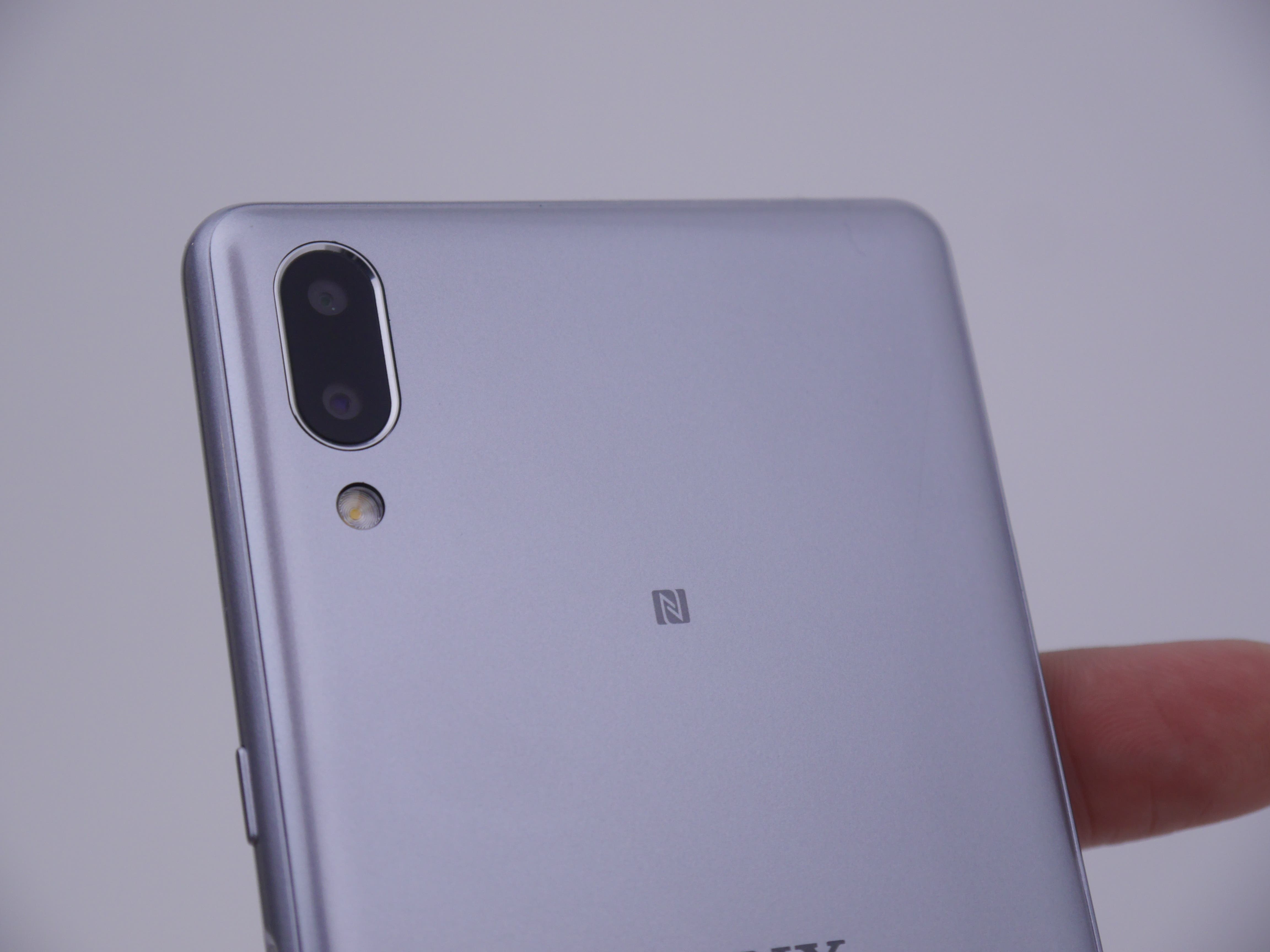 The only positive spec on the Sony Xperia L3 is probably the battery capacity at a decent 3300mAh and the presence of NFC. Aside from that we don’t really find anything exciting to talk about.

Overall, the smartphone felt extremely cheap in the hands, the plastic back cover on the Xperia 10 series feels extra-premium in comparison. In conclusion, yet another Sony smartphone the company could have avoided producing and bringing here at the MWC 2019.