Samsung mobile chief DJ Koh back in 2018 in an exclusive interview revealed that its future mid-range series will be the breeding ground for new technology and “differentiation points” potentially before they are considered for the flagship Galaxy S and Note series. True to that, the A series were Sammy’s first to sport a quad-camera setup (Galaxy A9), side button fingerprint scanners, and Infinity-O hole-punch displays.

Samsung just dropped a trio of the Galaxy A-series smartphone in India, and yes a few other will drop in the coming months. Words from a seemingly reliable source @OnLeak suggest that the Korean firm’s upcoming Galaxy A90 could bring another first of its kind features to the Galaxy smartphones lineup. The leaker relying on unconfirmed source said Samsung mobile will spice up its Galaxy A series with some innovative camera features, To be precise, the upcoming Galaxy A90 will not only come with a pop-up sliding mechanism for the camera module (similar to the OPPO FIND X) but also with a rotating motor. 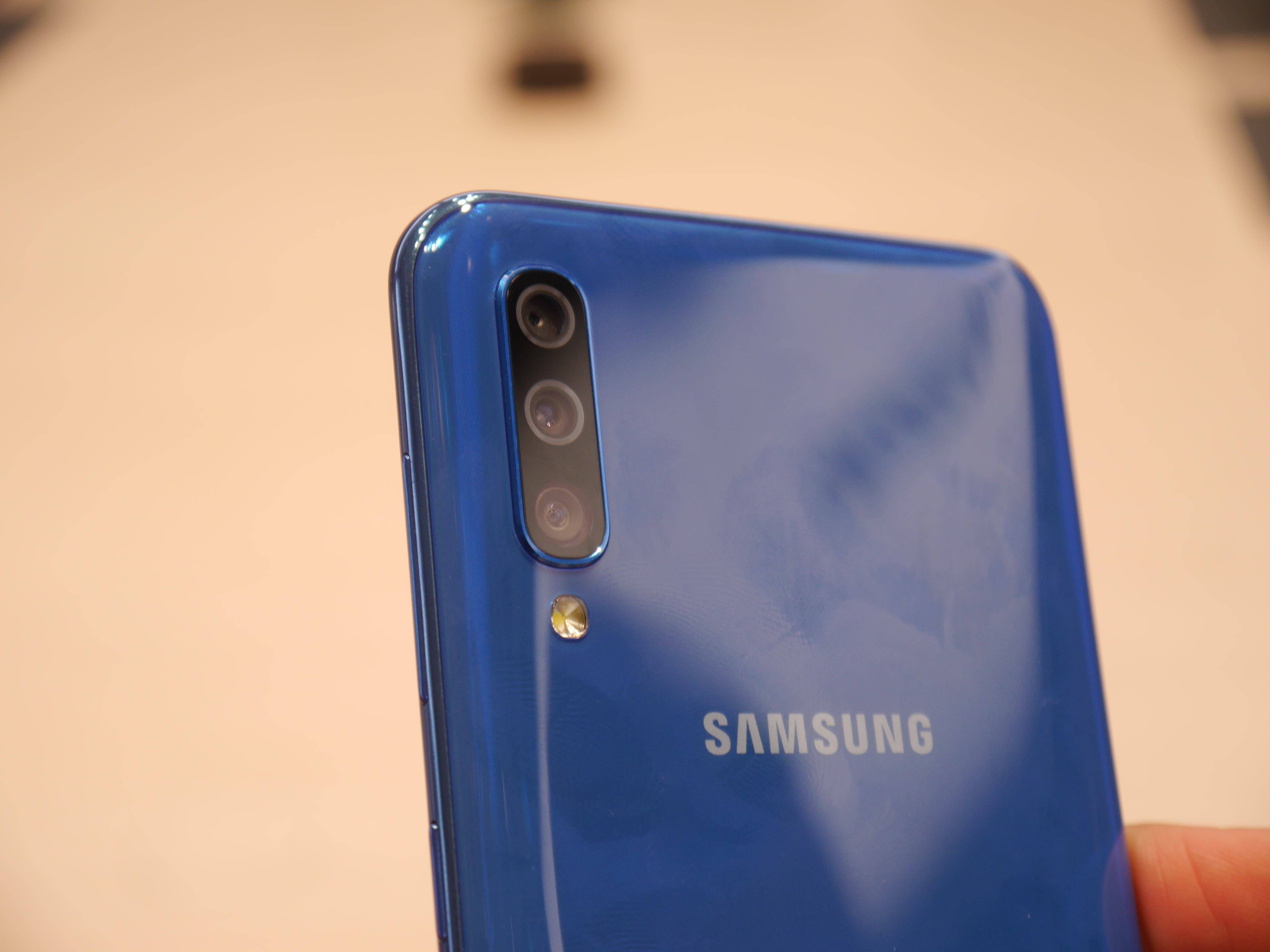 As intuitive as it seems, the design definitely will come with some setback, especially given the time lag popping out and the actual rotation. Samsung is yet to confirm the design, but we should hear more in the following days given Samsung’s resolve to dropping a Galaxy A phone every other month.