We all know Nubia for their lineup of somewhat affordable handsets on the market but this time around the Chinese electronics maker surprised everybody with what they call their first wearable smartphone – meet the Nubia Alpha. 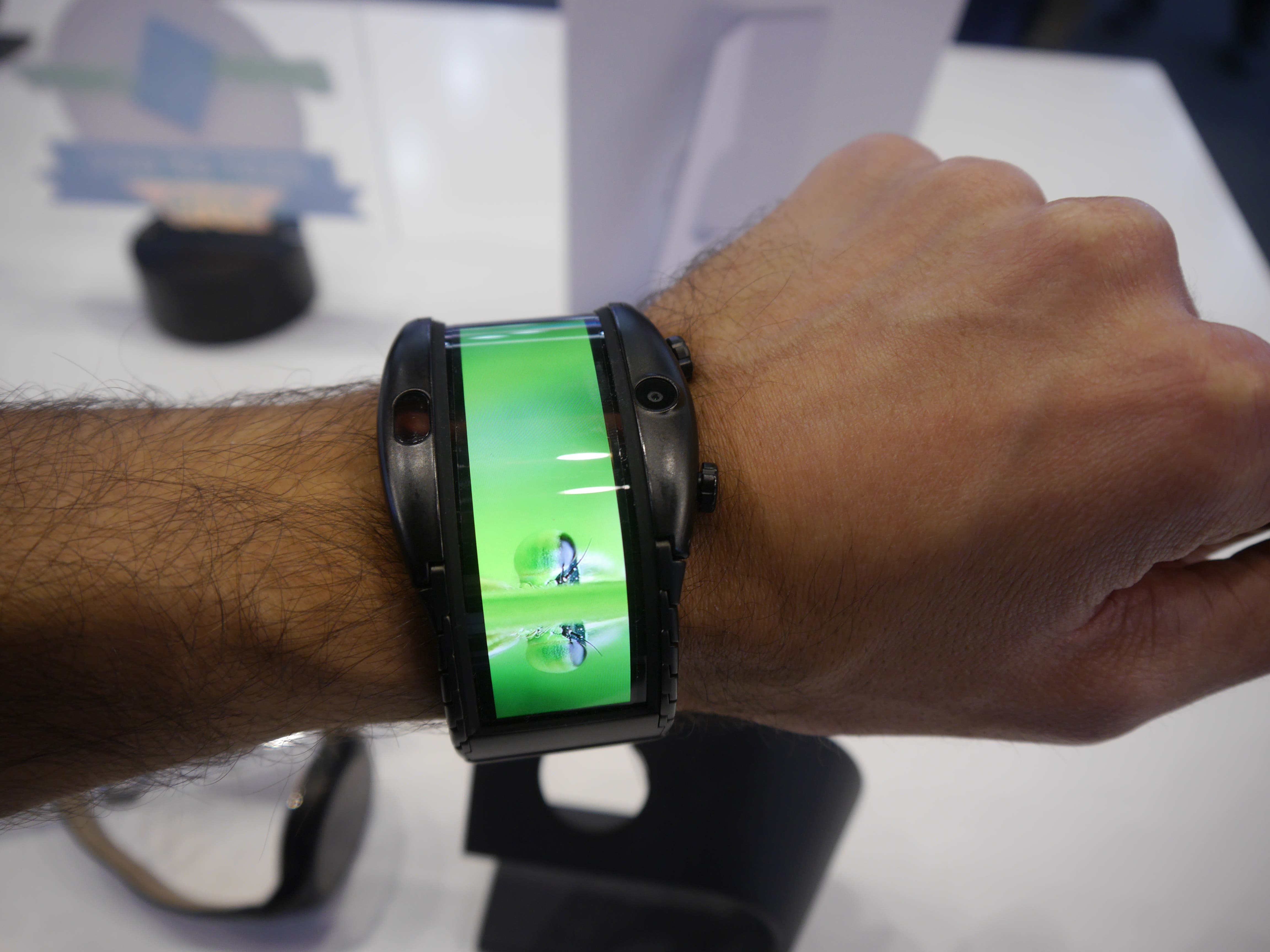 At the MWC 2019 Nubia brought what appears to be a mix between a smartwatch and a smartphone. Basically, it’s a large smartwatch with a screen bigger than it should probably have at 4-inch and an aspect ratio of 45:9 (5:1). We have to say it looked pretty gimmicky and massive for a person with averagely sized wrists, we aren’t sure there will be many people who can wear it without looking odd. 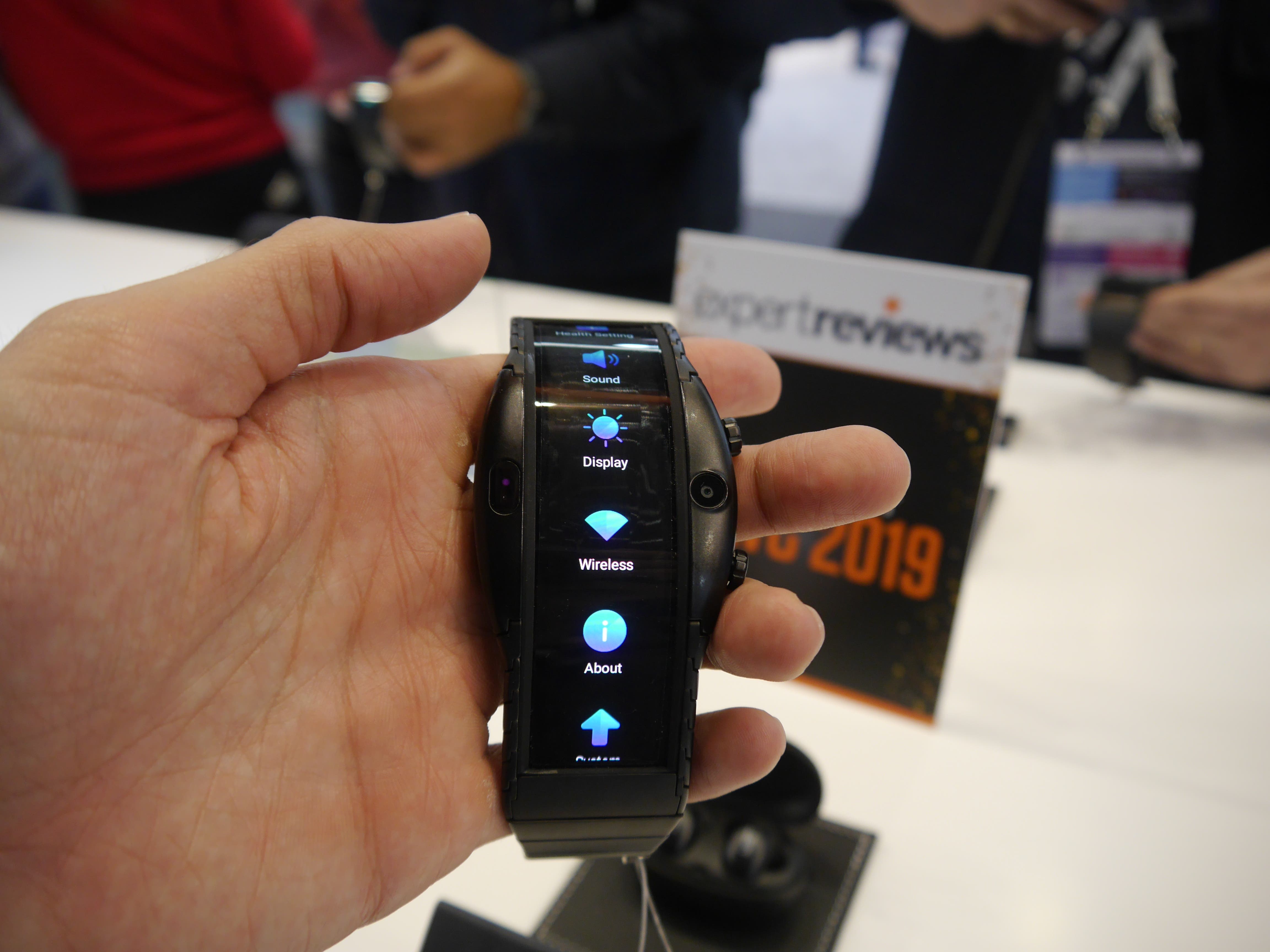 Albeit Nubia claims it to be a smartphone, the company still went with a wearable-friendly CPU, the Qualcomm Snapdragon Wear 2100 along with just 1GB of RAM and 8GB of internal storage (non expandable).

On the sides of the large OLED display we find a sensor which will allow you to swipe up and down without touching the screen, meanwhile on the right we have a camera for video calls, but with support for only Chinese wechat though. 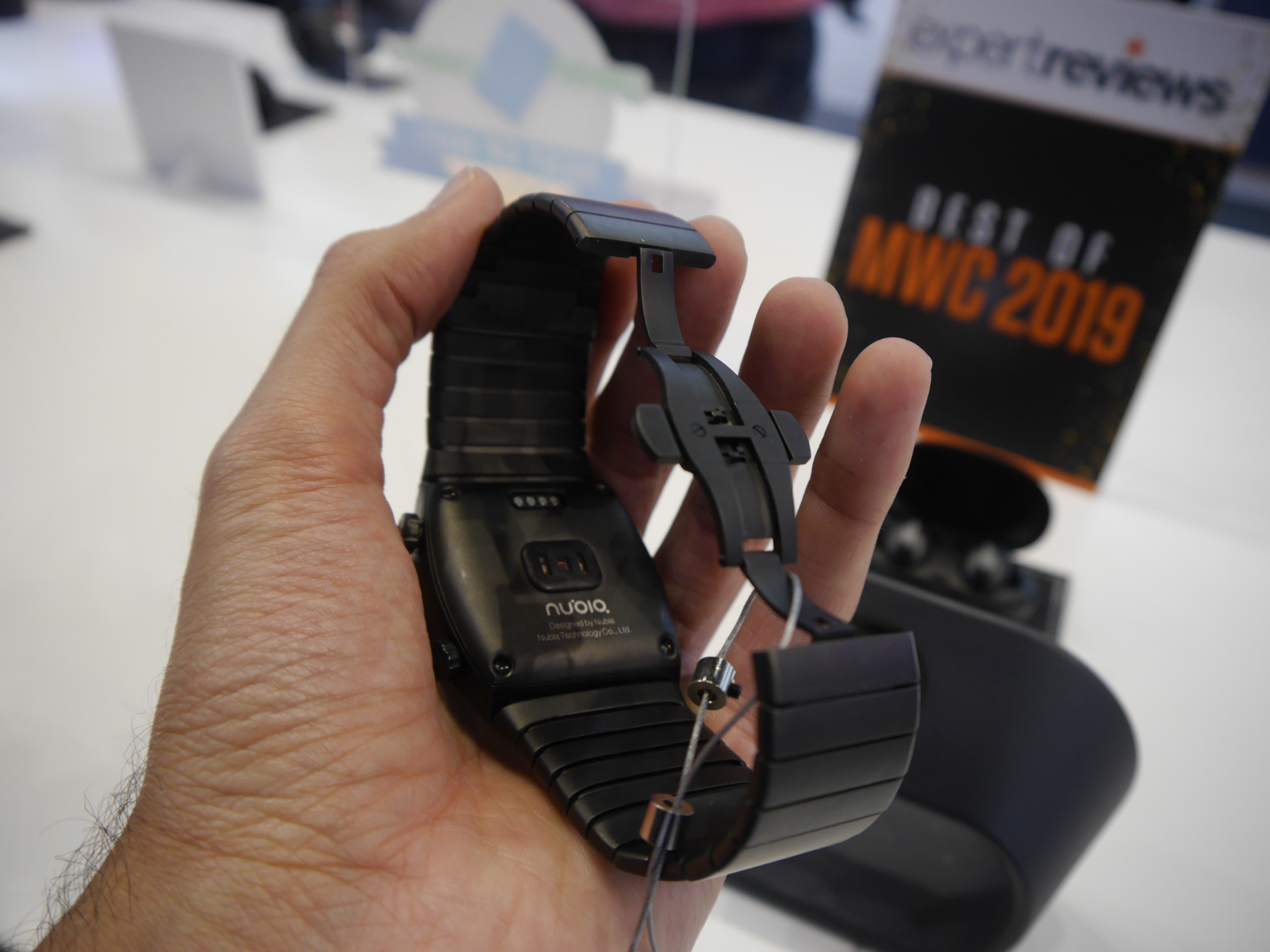 Prices for the Nubia Alpha will range from over $449 for the Bluetooth variant, over $549 for the version with the eSIM and a special gold plated model will go for over $649.

In our opinion, Nubia’s wearable phone makes literally no sense. It’s a bad smartwatch as it’s too bulky and ugly, while on the smartphone side it’s be weak and pretty much useless.

What do you guys think? What was Nubia after? Let us know down below!

Previous Lin Bin: Xiaomi is working hard on the production of the Xiaomi Mi 9

Next Galaxy A90 to launch with a sliding and rotating camera