Prior to the release of the Xiaomi Mi 9, the company assured its fans that this smartphone will be available for all those who want to buy it. Xiaomi also boasted that the Mi 9 will be the first “true” Snapdragon 855 smartphone to hit the market. Xiaomi called the Lenovo Z5 Pro GT SD855 version which was released in December last year a “false start” because the phone is largely unavailable. After the first sale of the Xiaomi Mi 9 which lasted for 53 seconds, Lenovo hit back saying “now, they have hard their start and how long did it last? – Fake or Real”. 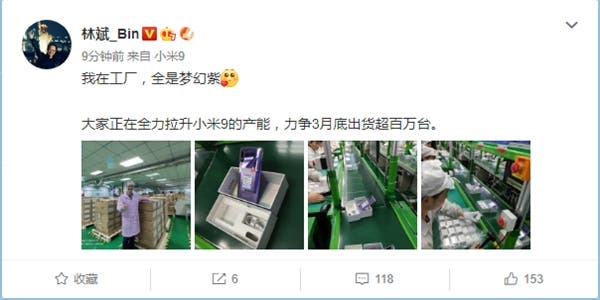 Now, Xiaomi co-founder and president, Lin Bin, explained that the supply of Xiaomi Mi 9 is not less than that of Redmi Note 7. The main reason for its swift online sales is that it also considers offline sales and some goods are distributed to Xiaomi Mi Stores. As for the Redmi Note 7, it is mostly sold on e-commerce platforms. 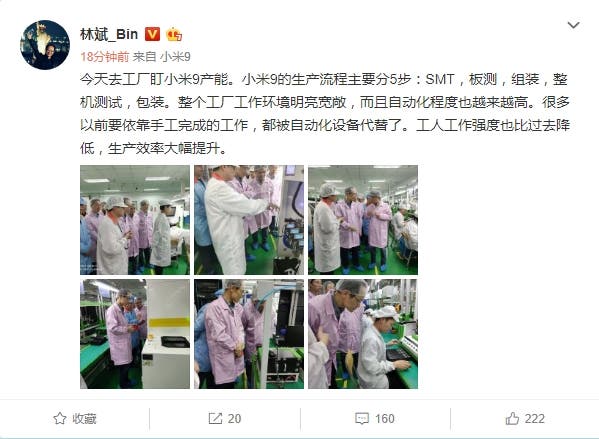 In order to meet the demand as soon as possible, on February 28, Lin Bin went to the production line to supervise the process. Lin Bin said that everyone is working hard to increase the production capacity of the Xiaomi Mi 9. He said that the production process of Xiaomi Mi 9 is mainly divided into five parts: SMT, board testing, assembly, machine testing, and packaging. The entire factory work environment is bright and spacious, and the degree of automation is high. Many of the previous manual work has been replaced by automated equipment. The second round of Xiaomi Mi 9 sales will be on March 5, starting at 2,999 yuan ($448) for the 6GB + 128GB version. See some images of Lin Bin’s inspection below 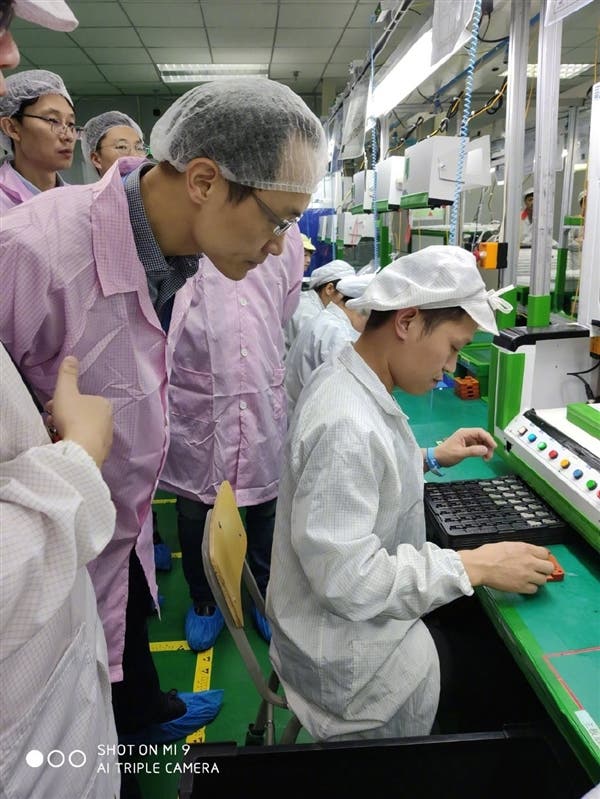 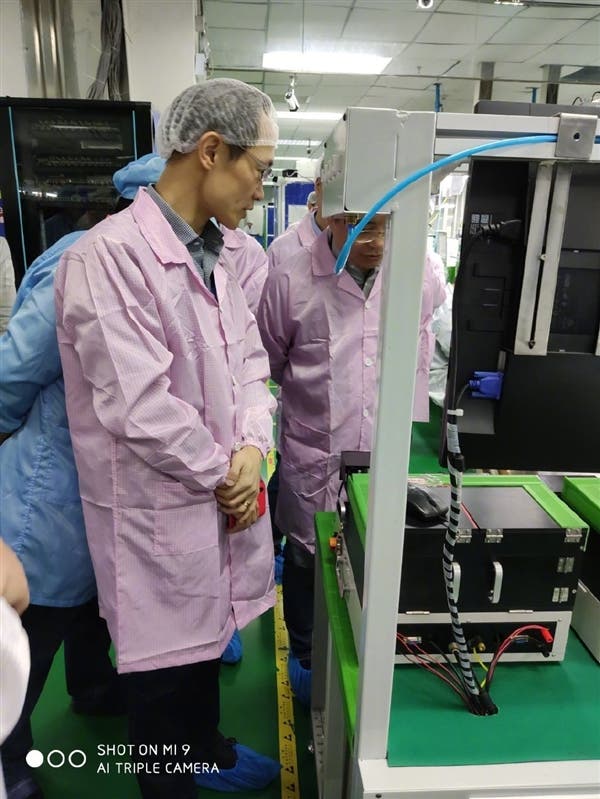 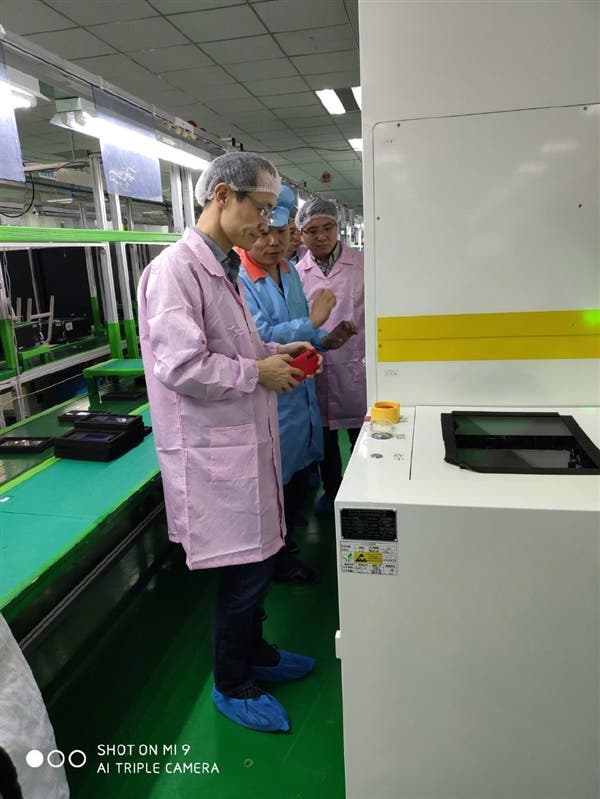 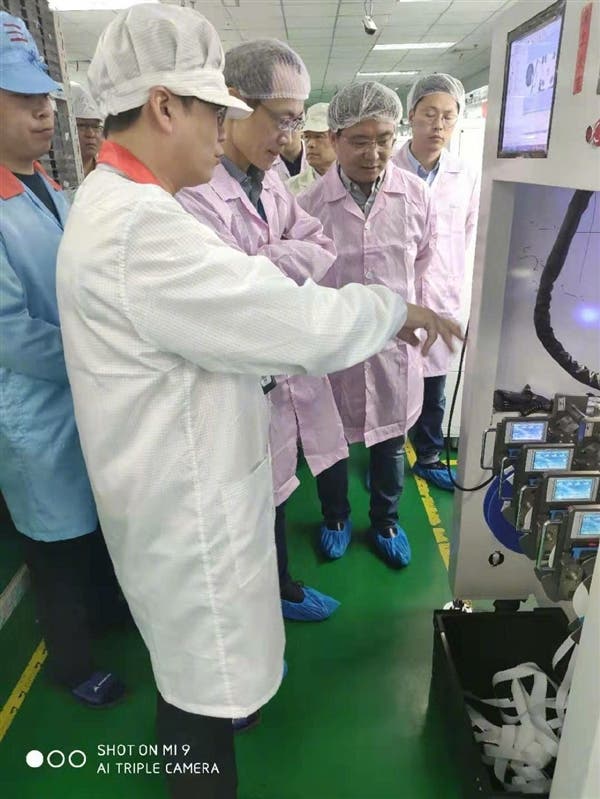 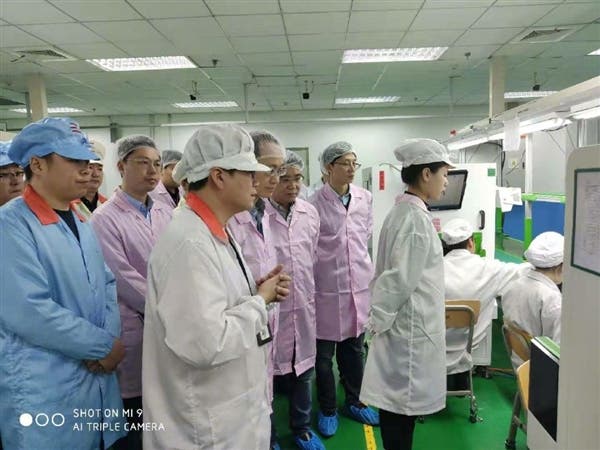