A few days ago, Xiaomi announced that it will release its new Bluetooth Headset, the K-song version, Today, the company released the Xiaomi Bluetooth Headset (K-Song Version) and it will be officially sold for 249 Yuan ($37) on March 5 at 10 am Chinese time.  This device will be available on Xiaomi Mall, Jingdong, Tmall, Suning Tesco and other sales outlet. The Xiaomi Bluetooth headset (K song version) adopts a head-mounted design and it comes in one colour – White. 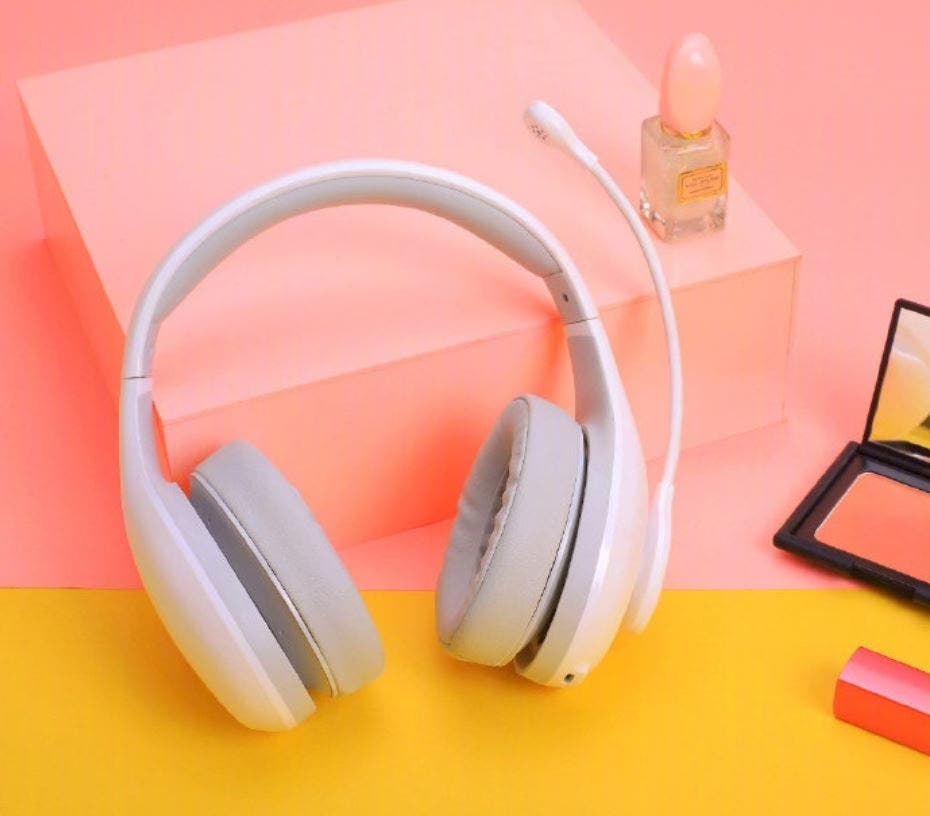 In terms of functions, the Xiaomi Bluetooth Headset (K song version) has a one-button reverb, one-button original sing-song, and a one-button humming (5 kinds), In addition to the high-definition recording (44.1kHz/16bit), each operation has a sound effect. Also, users can also activate the phone voice assistant with one button. The core components of this new Xiaomi Bluetooth Headset are its high-sensitivity microphone, 40 mm moving coil speaker unit, PU+PET composite diaphragm, neodymium iron boron magnet, and the 9.9 mm pickup microphone. 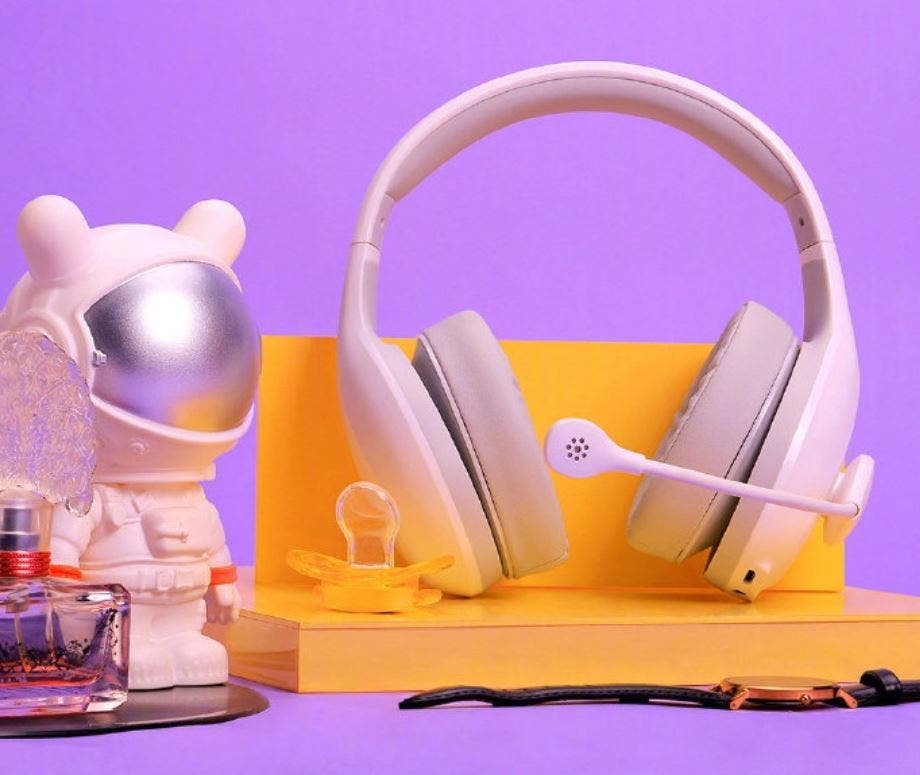 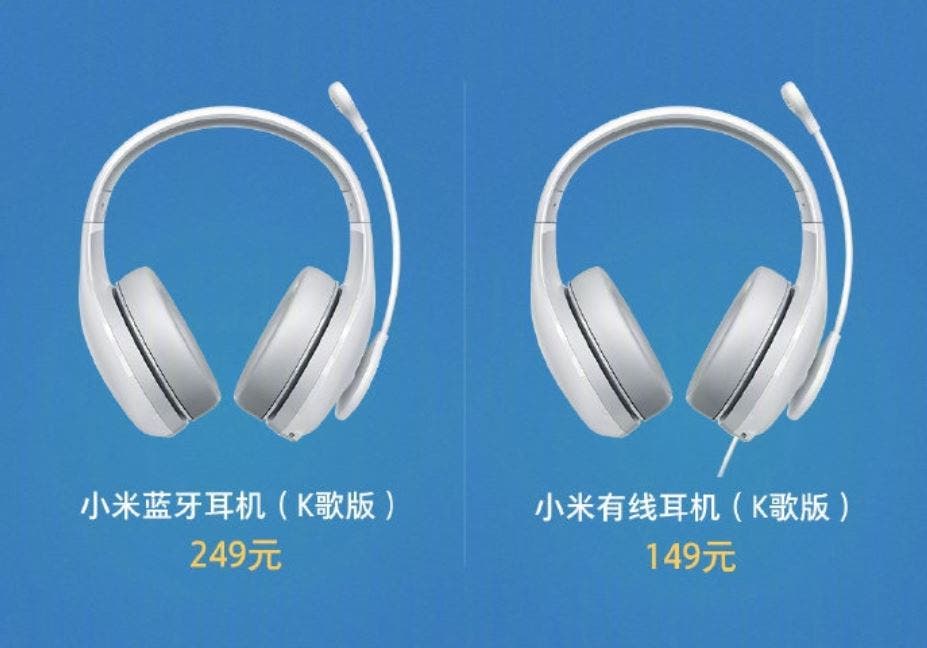 Previous It is now possible to reassign the Bixby button of the Galaxy S8, S9, Note 8 and Note 9