The Nokia 9 PureView we checked out the other day isn’t the only device the Finnish phone maker brought to this year’s MWC. The company did indeed also bring a lineup of more affordable devices, namely called Nokia 3.2 and Nokia 4.2. 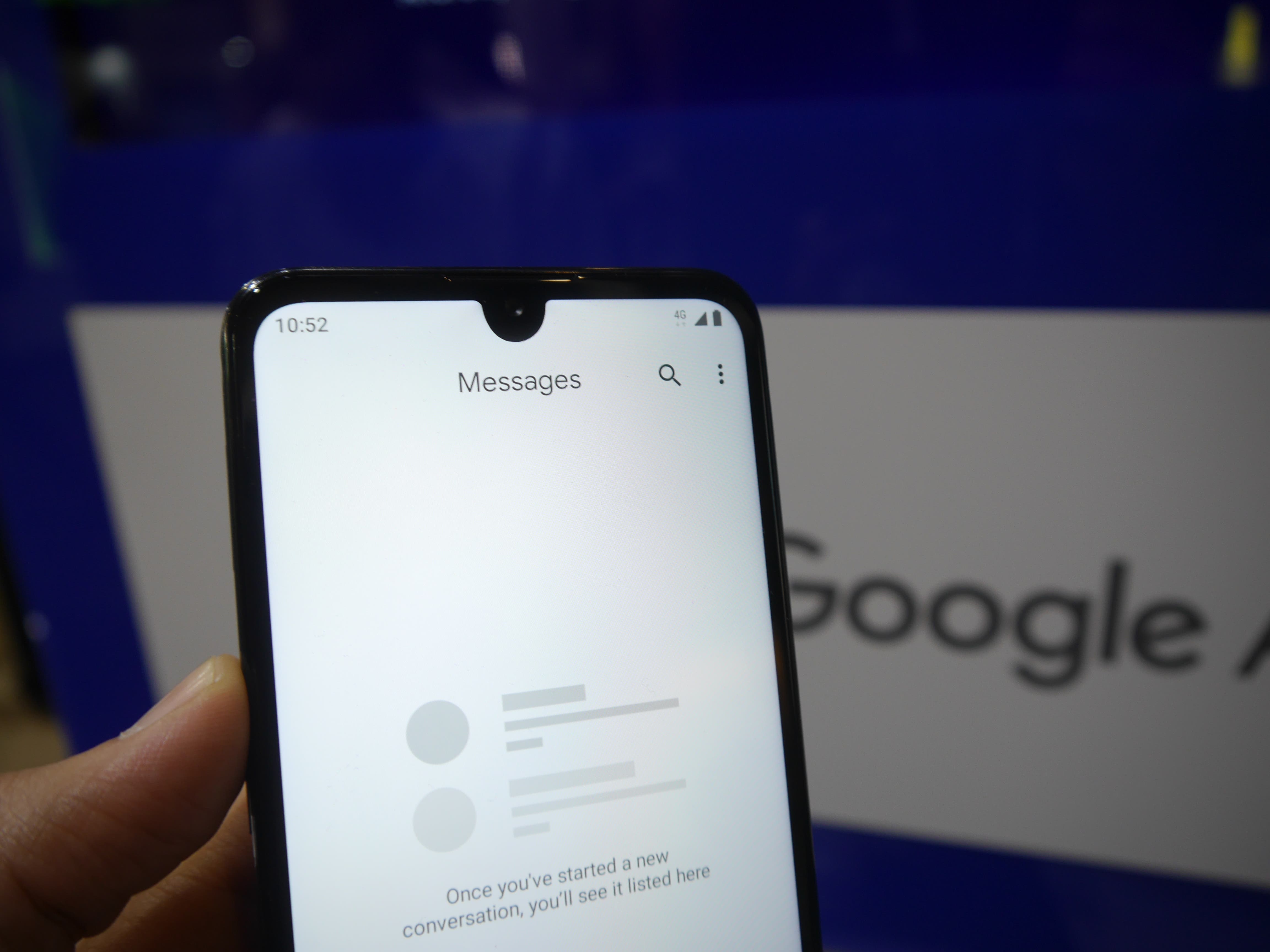 Let’s begin with the cheaper of the two, the Nokia 3.2, which despite its name, is actually bigger in size compared to the 4.2. The Nokia 3.2 does, in fact, come with a 6.26-inch display sadly sporting only HD+ and a 19:9 aspect ratio. The thick bezels on the side and the large chin at the bottom make it feel quite big in the hands, but we didn’t really expect extra-thin bezels on a $139 phone. 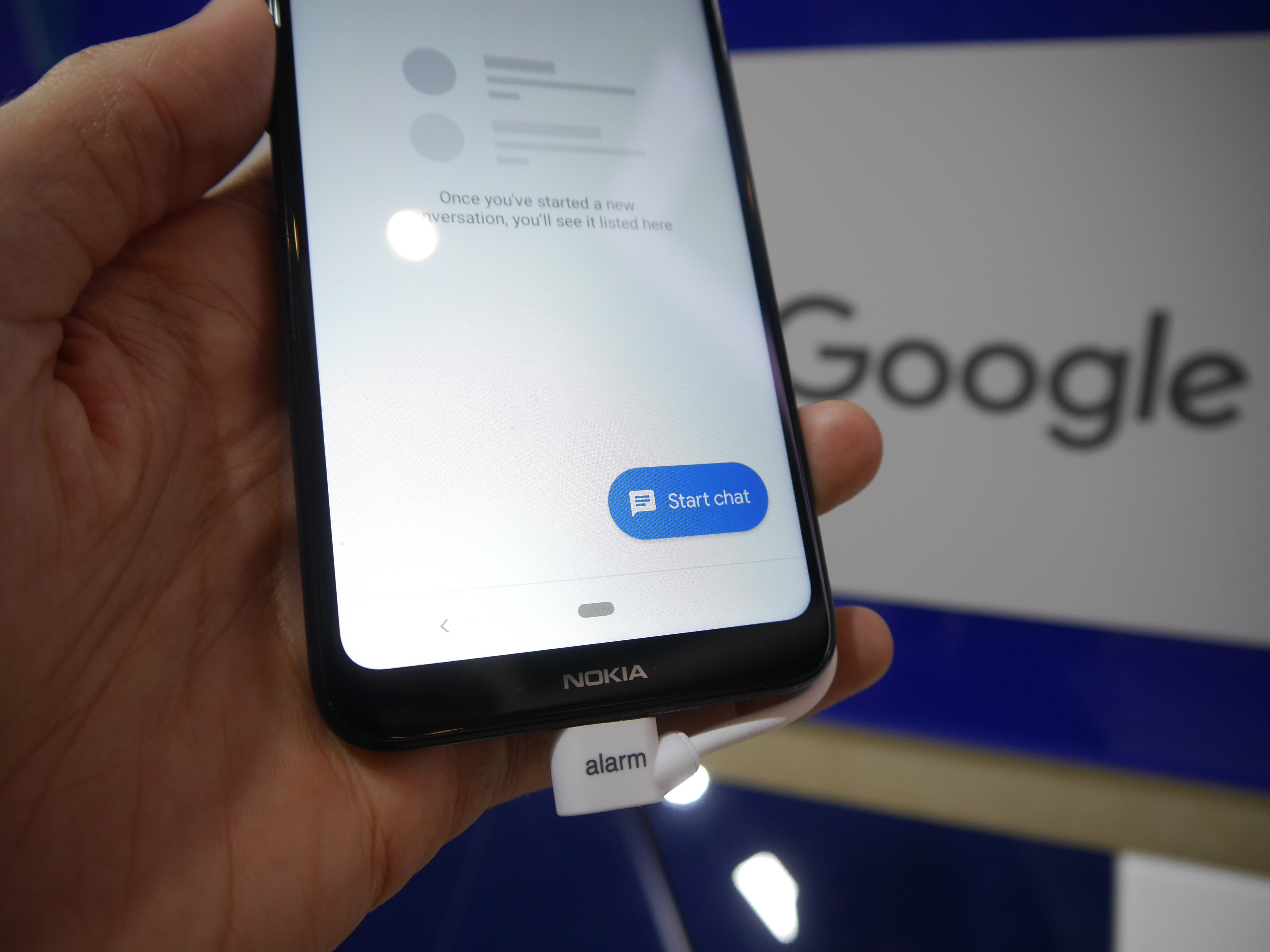 The hardware inside is also quite low-end with a Snapdragon 429 processor, 2GB or 3GB of RAM and 16GB of expandable storage. Same for the camera setup which only comprehends a single 13MP shooter on the back and a 5MP selfie snapper at the front.

Finally, what are probably the handset’s best selling points, its 4000mAh battery and the OS: Android 9 Pie One. Plus, the power button on the side includes a really neat notification light that pulsates for new notifications. 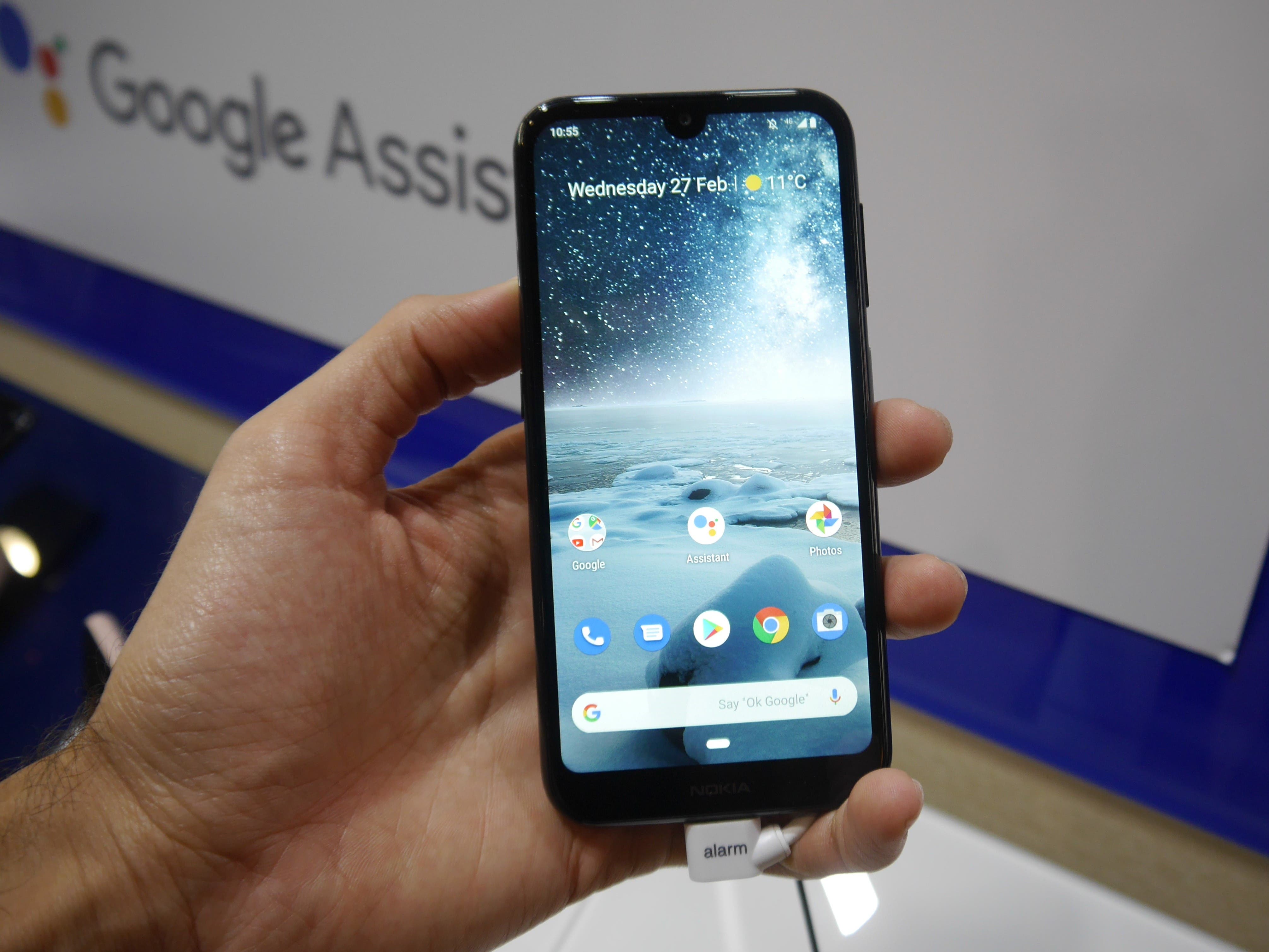 Moving onto the Nokia 4.2, we find a smaller device with a 5.71-inch HD display and 19:9 aspect ratio. Like many phones at the MWC 2019 this felt like an iPhone XR clone with its more compact size but more “powerful” hardware. The Nokia 4.2 does indeed come with a Qualcomm Snapdragon 439 along with 2GB or 3GB of RAM and either 16GB or 32GB of expandable storage.

Nokia’s 4.2 also manages to pack two cameras on the back of 13MP and 2MP resolutions (secondary only for bokeh), meanwhile at the front we find an 8MP snapper. 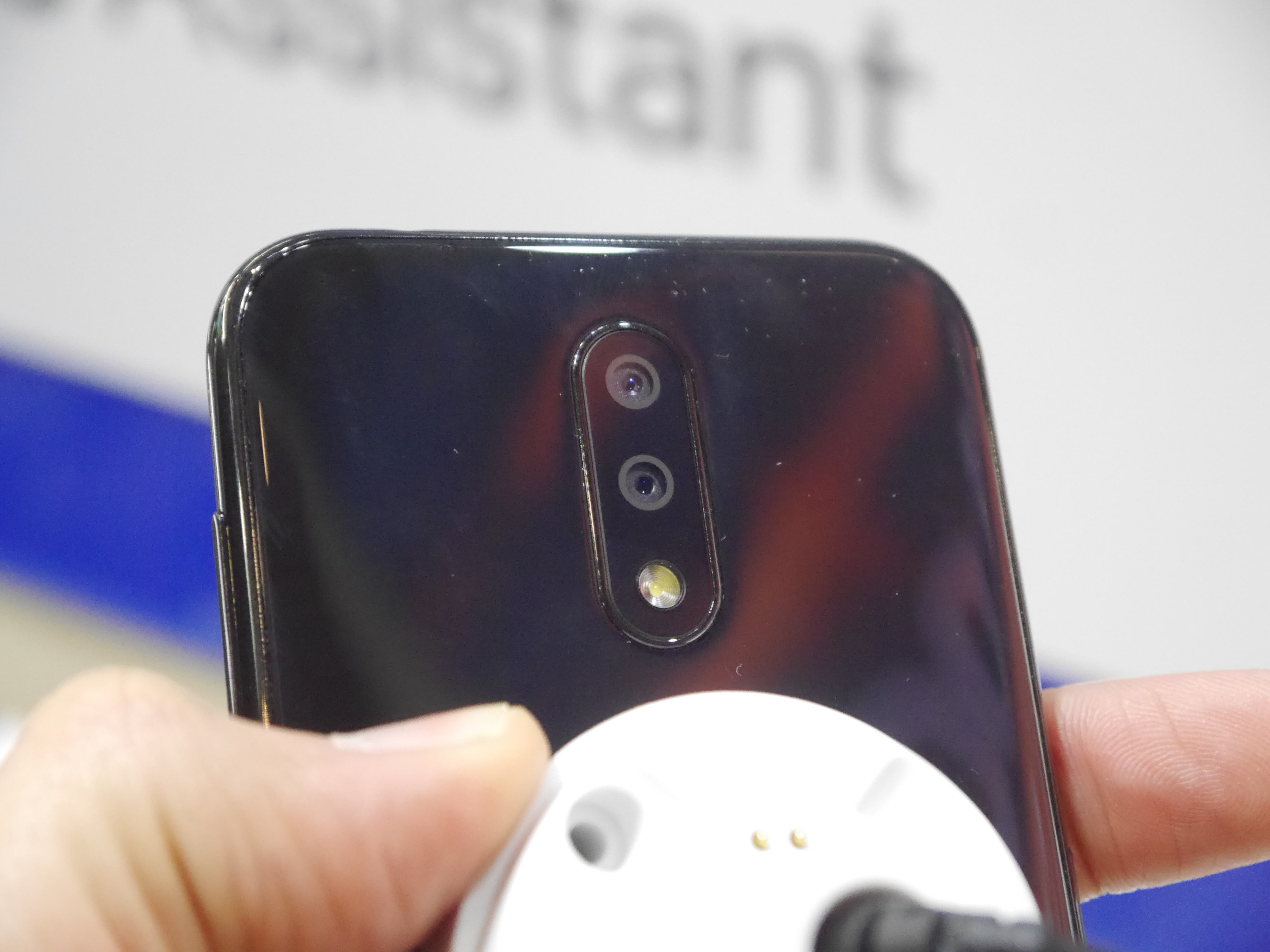 As far as the battery is concerned, here we find a smaller 3000mAh juice pack, while the phone still runs Android One based on Android 9 Pie.

Overall, the two smartphones are probably a better sale compared to the Nokia 9 PureView which we felt somewhat outdated with its design and old SoC. On the other side, these two entry-level options are great for people on a low budget who want a great quality phone from the HMD-owned brand.