After Sony released the TOUGH series of memory cards designed for extreme environments last year, it launched a new SD card based on the CFexpress Type-B specification. The memory card supports the Nikon Z6, Z7, Panasonic Lumix S1 and Lumix S1R models with a maximum write speed of 1480MB/s and a read speed of 1700MB/s. Compared with Sony’s previous CFast memory card, the CFexpress Type-B format TOUGH series SD card has improved reading and writing performance by more than 3 times. 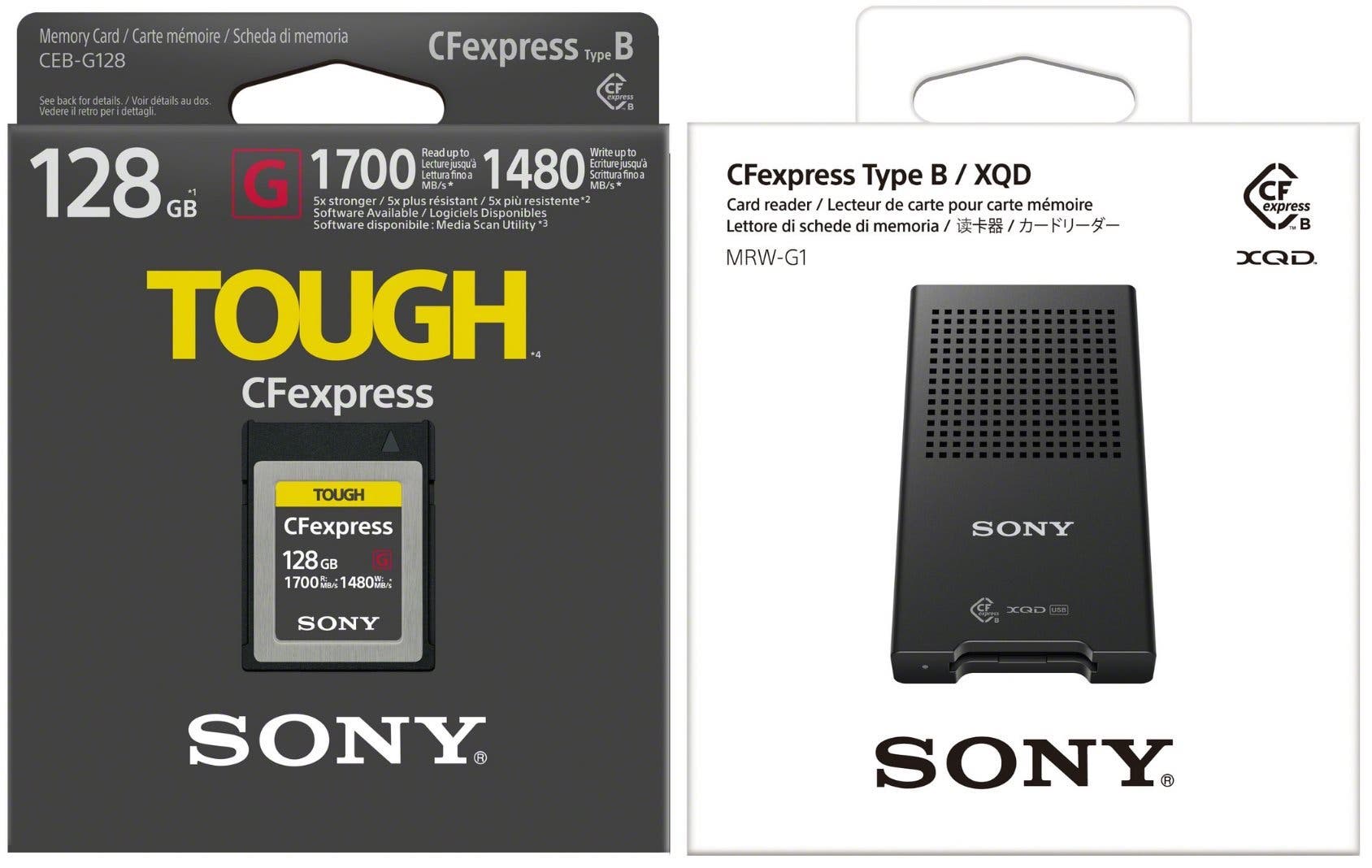 It can also withstand bending, falling, high temperature, X-ray, anti-static, come with UV protection, and can be used normally in harsh environments. Although the memory card currently supports only four models, Sony promises to be able to apply it to more new professional photography equipment and other industrial equipment. In addition, Sony also introduced a dedicated card reader MRW-G1, so that users can have the same performance when connecting to a PC. It is reported that Sony CFexpress Type-B memory card and MRW-G1 card reader will be available in the summer of 2019. According to the company, this SD card will be available in 128GB, 256GB and 512GB capacities.