Huawei P30 series new smartphones are scheduled to be released in Paris, France on March 26th. A pre-heating advertisement appeared online this week. Huawei emphasizes that P stands for “photographing” and simply outlines the rear photography, but only the vertical alignment and slightly protruding camera modules can be seen from the poster.

According to a “real” image of the P30 Pro exposed yesterday, the back is made of glass and equipped with four cameras. The four cameras and the flash on the top left corner of this device. All the sensors are arranged vertically but we have a triple camera set up on the far left. The third camera in the triple camera setup is changed from the conventional round style to square and it is a bit depressed. It is suspected to support a zoom lens that has 10x zoom (possibly 10x hybrid optical zoom. Close to the triple camera setup is another set of vertically aligned sensors which includes a flash, a laser sensor, and a fourth camera. 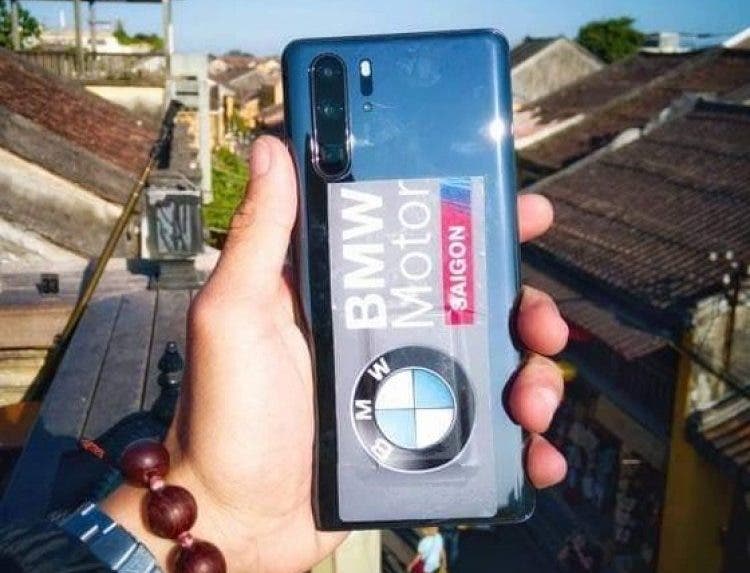 Earlier, it was reported that the Huawei P30 and P30 Pro upgraded the camera significantly. The P30 is equipped with a Leica triple camera system which has a focal length of 17-80mm and may support three-fold optical zoom, while the P30 Pro comes with a Leica four-shot system (including a TOF lens) that supports 10x zoom. In the core configuration, the Huawei P30 and P30 Pro will be equipped with the Kirin 980 processor, of which the P30 Pro has a battery capacity of 4200 mAh and no 3.5 mm headphone jack.

Next Meizu Zero crowdfunding makes only 45% of its goal