Over the past few months, hundreds of millions of Huawei and Honor devices have been receiving the HarmonyOS 2. Most of these devices are already getting subsequent upgrades to fix minor issues. According to reports, the Huawei P30 Pro is now receiving the HarmonyOS 2.0.0.209 update. Furthermore, this update weighs 0.93GB. The update log shows that this update service center will add a combination of scene-based services as well as one-click access to similar services. The gallery now supports portrait clustering for universal cards. 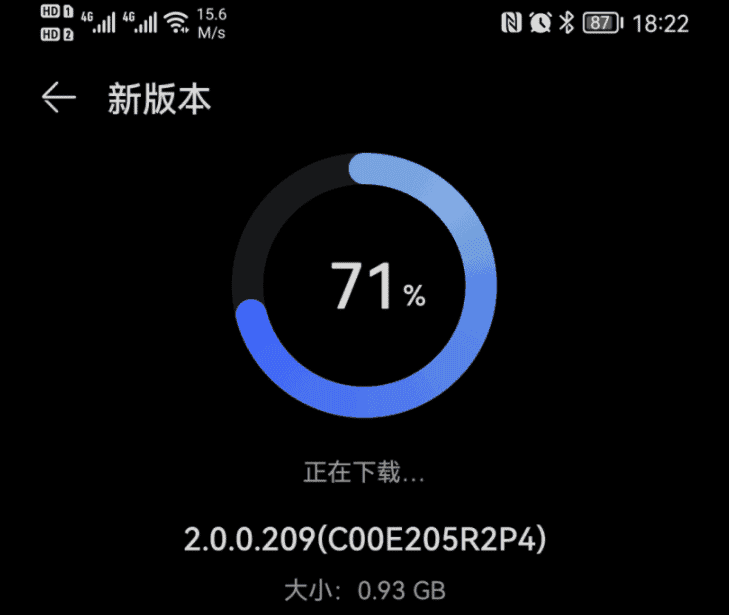 Huawei nova 6 and Huawei Mate 20 are already getting the HarmonyOS  2.0.0.209 update. In the keynote speech at the Huawei Developer Conference 2021 (HDC.Together), Huawei’s executive director, and consumer business, CEO Yu Chengdong announced that the number of HarmonyOS devices exceeded 150 million. This makes this system the fastest growing operating system in history.

As of September 13th, HarmonyOS users officially exceeded 100 million. By September 27th, Huawei HarmonyOS users had increased to 120 million. Now, we have above 150 million users of this system most of which are in China. It is obvious that this system will have well over 300 million users before the end of this year. This upgrade is Huawei’s largest system update in its history.

Here are the latest Huawei & Honor devices getting HarmonyOS update