Today, the French Ministry of Economy and Finance issued a press release saying that the Minister of Economy and Finance, Bruno Le Maire, submitted a draft law on the digital tax to the government cabinet. According to the draft, the French government has imposed digital taxes on more than 30 global Internet giants such as Google, Amazon, and Facebook since January 1, 2019, to ensure that large multinational corporations pay the same tax as local companies. Companies with a global digital business operating income of not less than €750 million and companies with a legal operating income of more than €25 million will be subject to a 3% digital tax. 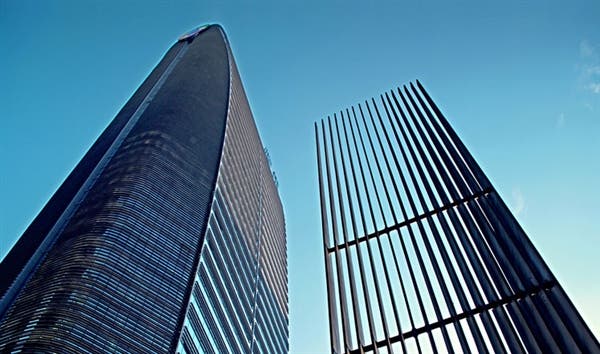 The announcement said that these Internet giants will pay taxes for the delivery of targeted advertising, such as revenues for related businesses in France. The announcement also pointed out that online sales, communication services, and payment services are not affected by the new tax. Le Maire said that the digital tax revenue in 2019 is expected to reach €500 million and the bill will be submitted to the parliament for discussion in April.

The European Commission announced a legislative proposal in March 2018 to adjust the tax rules for large Internet companies. According to the legislative proposal, any EU member state can tax the profits generated by the Internet business that occurs in its territory. Under the current regulations, Internet companies only need to pay taxes at one time in their headquarters. France has been pushing the European Commission to agree to introduce taxes on large multinational Internet companies, but it has been resolutely opposed by countries with lower tax rates such as Denmark, Finland, Ireland, and Sweden. European tax reform requires the support of all member states to become law.

Previous Huawei: We are the most transparent company in the world

Next SD card and SIM in a single chip. Could be the future!