In March of this year, many smartphone manufacturers released or will soon launch their first flagship devices. But seems we have heard too little about OPPO. However, one thing we know for sure – it will release its annual flagship in April. This was officially announced not that long ago. 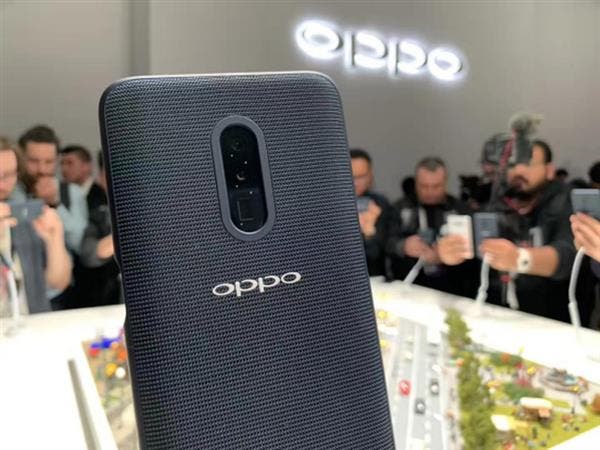 Yesterday, OPPO Vice President Shen Yiren revealed some information about the upcoming OPPO top-end model. He said it will be packed with a Snapdragon 855 chip, their own 10x hybrid zoom technology and a 4065mAh battery. Looking at these three parameters, we can say the new OPPO smartphone will be a real beast in terms of performance.

Though there is nothing official, we think the abovementioned features refer to the OPPO phone leaked for a few times. As you remember it was codenamed ‘Poseidon’. The spotted screenshot showed this handset scores 3500+ in the GeekBench single-core test, while the multi-core test score reached 11,000 points. 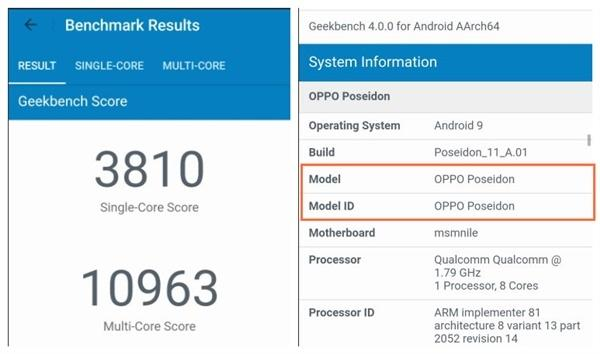 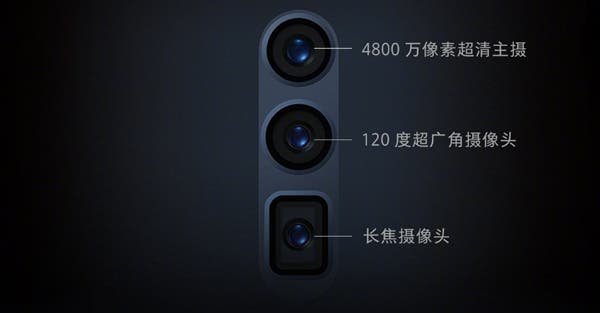 As for the launch date, OPPO could announce its flagship smartphone in March like Xiaomi. But there is a real problem with the supply chain. So the company has decided to bring it a month later but let the consumers but it immediately after its release. As the company claims, it is better to uncover the phone later than its competitors and increase the volume of stocks. This will allow the users to get their hands on it and share the fun of technology. According to the news of Shen Yiren, OPPO’s new smartphone will have a spot of nearly one million and nearly two million units when it goes on sale for the first time. After the first sale, there will be sufficient stock to make it easy for consumers to buy. This not only reflects OPPO’s reliable supply chain stocking capacity but also shows OPPO starts from the user’s point of view and avoids the embarrassing experience of not getting the product when it goes on the market.