Months after it initially revealed the Honor Magic 2 in China, Huawei sub-brand has today announced a new variant of the device with some better specs. Dubbed the Honor Magic 2 3D, the device is basically the same as the Magic 2 announced last year, but for the inclusion of a “structured light” 3D structured light camera on the front for advanced face unlock. Honor has basically dropped one of the 2MP front sensors for a 3D camera sensor for advanced face unlock.

Honor says the 3D scanner can work in the dark and will track 10,000 facial points to authenticate and unlock your smartphone. The extra layer of security makes it fit to be used to lock apps like AliPay (Alibaba’s mobile payment platform in China). Aside from the 3D scanner, the new Honor Magic 2 3D also comes with a graphene cooling pad, which will help the Kirin 980 SoC inside to stay cooler and maintain its peak performance for a longer period of time. The device also now includes 8GB RAM and 512GB of storage, while every other spec remains unchanged. 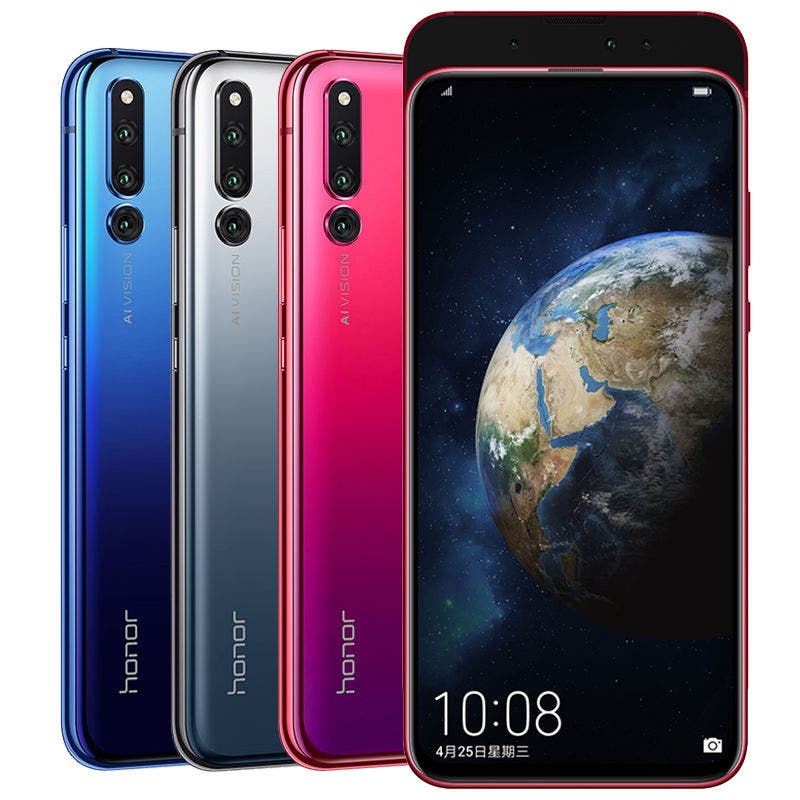 Previous US moves ahead with other manufacturers for 5G equipment