Huawei held a press conference this morning to announce a lawsuit against the constitutionality of Article 889 of the US Defense Act of 2019, and filed a lawsuit in the US federal court, requesting the court to determine that the sales restriction clause for Huawei is unconstitutional. Yang Chaobin, president of Huawei’s 5G product line said that Huawei has been investing in 5G technology for more than 10 years. It has been at least 12 months ahead of its peers in 5G and has accumulated more than 2,570 basic patent licenses. We have signed more than 30 5G commercial contracts and more than 40,000 5G base stations have been shipped to the world. 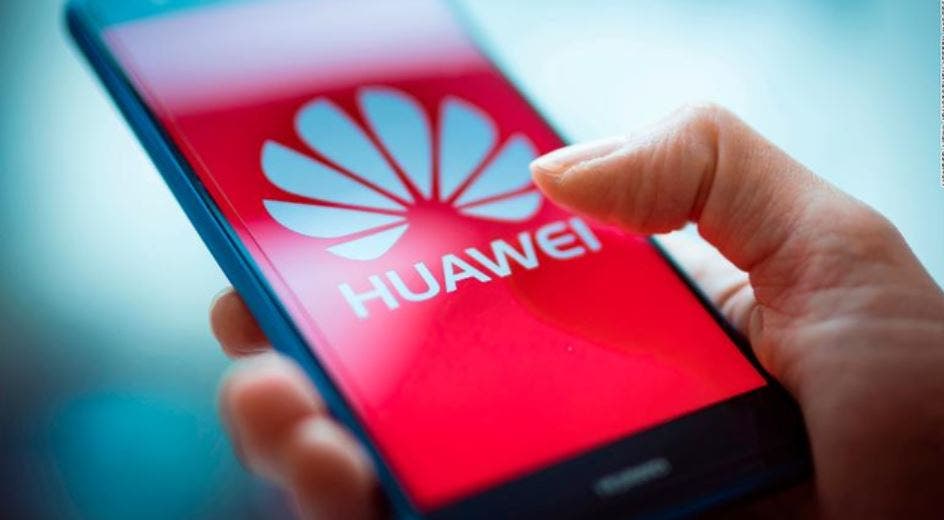 BT Chief Architect recently said, “Huawei is currently the only true 5G supplier.” However, the US Defense Fundamental Authorization Act of 2019 (2019 NDAA) still improperly imposes a ban on Huawei based on unfounded security concerns. Huawei has been operating in more than 170 countries and regions and has maintained a good safety record for the past 30 years.

Excluding Huawei and undermining fair competition will raise the cost of network construction for US carriers, slow down the pace of 5G deployment, damage the economy, and ultimately affect the rights of American people to enjoy advanced 5G networks.

The chief technology officer of Canadian operator Telus said that “Huawei’s participation in the market competition can “reduce at least 15% of industry costs .” According to GSMA, from 2017 to 2020, North American operators will spend as much as $136 billion in capital expenditures. If Huawei is free to participate in the market competition, even if it can only save 15% of the industry cost, the savings will be as high as $20 billion.