Today, OPPO’s Vice President, Shen Yiren, revealed that the appearance of OPPO’s new series is different from what we have ever seen from the company. It is reported that OPPO’s brand new series of mobile phones will be officially released in April. These smartphones will come with the latest Qualcomm Snapdragon 855 SoC and the battery capacity will reach 4065 mAh with fast charge support. 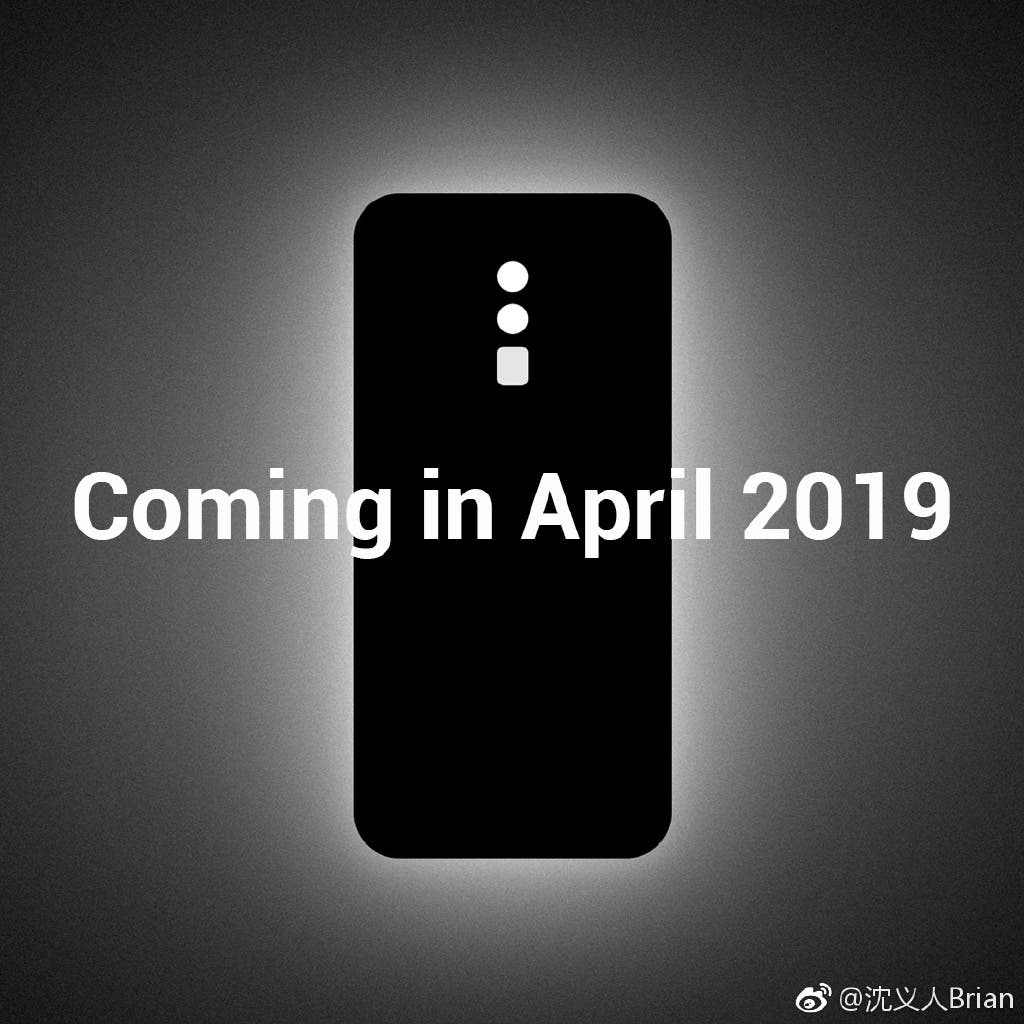 In addition, Shen Yiren revealed that OPPO’s new series will have no bumps under the premise of ensuring the feel and thickness. The vice president of Oppo seems to be quite proud of this technology and he said “you can impress countless people with this beauty obsessive-compulsive disorder”. As of now, the company has not given an idea of the nomenclature of this smartphone series and we also have no idea on the number of devices in this series.

Previous Huawei sues the US government over multiple issues

Next Yang Chaobin: Huawei has invested in 5G technology research for more than 10 years