The Samsung Galaxy S10 series has gotten much more attention than its predecessor and analysts believes that this series will ship up to 45 million units this year. Today, Samsung announced that the Galaxy S10, Galaxy S10+, and Galaxy S10e are now available in retail stores and online stores in 70 countries and regions around the world. According to the company, by the end of this month, Samsung S10 series phones will be available in 130 markets. 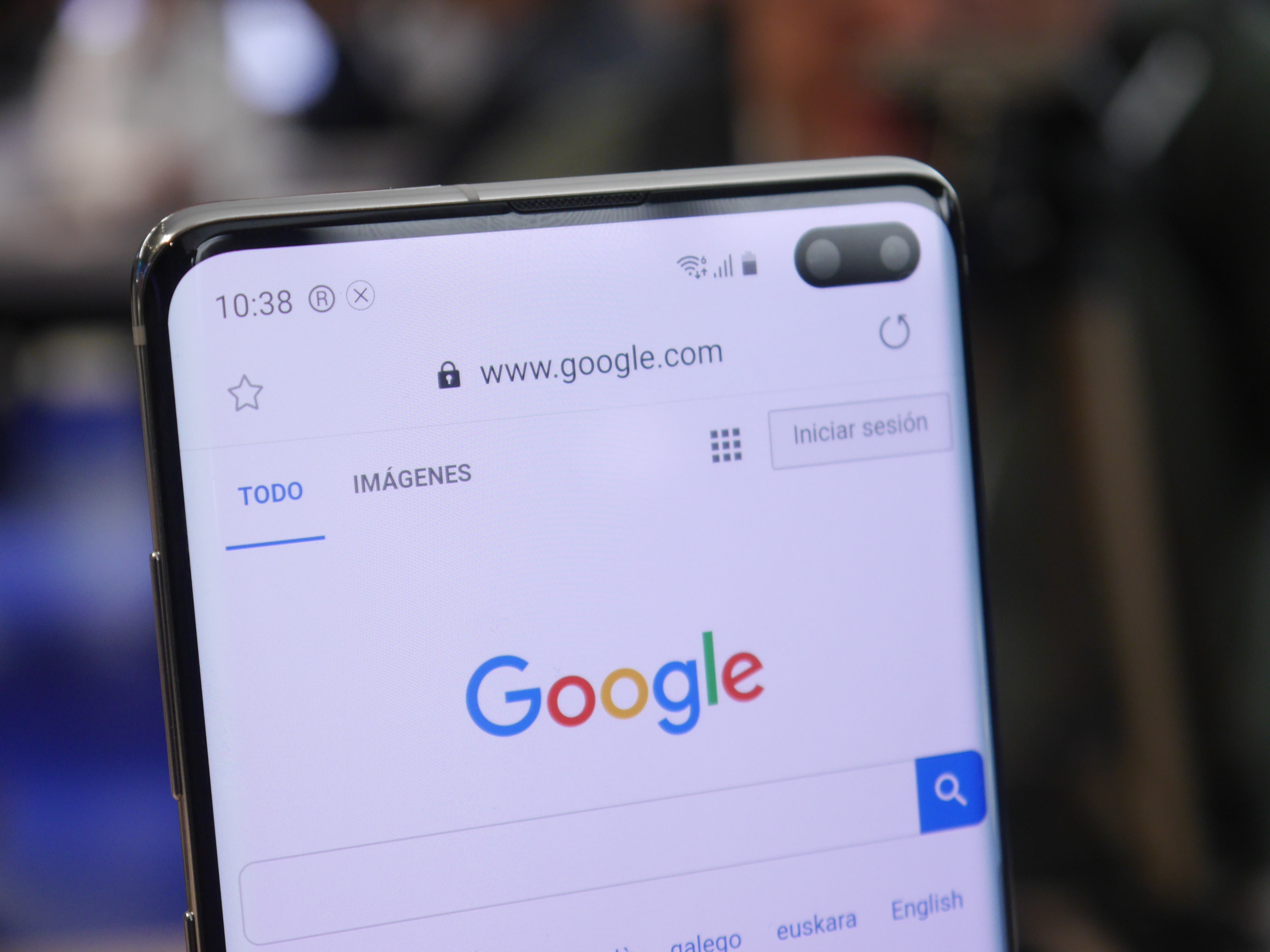 In terms of configuration, the S10’s Infinity O-Display screen is the world’s first Dynamic AMOLED screen. According to the company, this is the most accurate colour display on mobile devices, and it also supports HDR10+ display. In addition, the “Dynamic AMOLED” display also reduces the blue light by 42%.

Next Huawei Watch GT landing on Amazon India on March 12