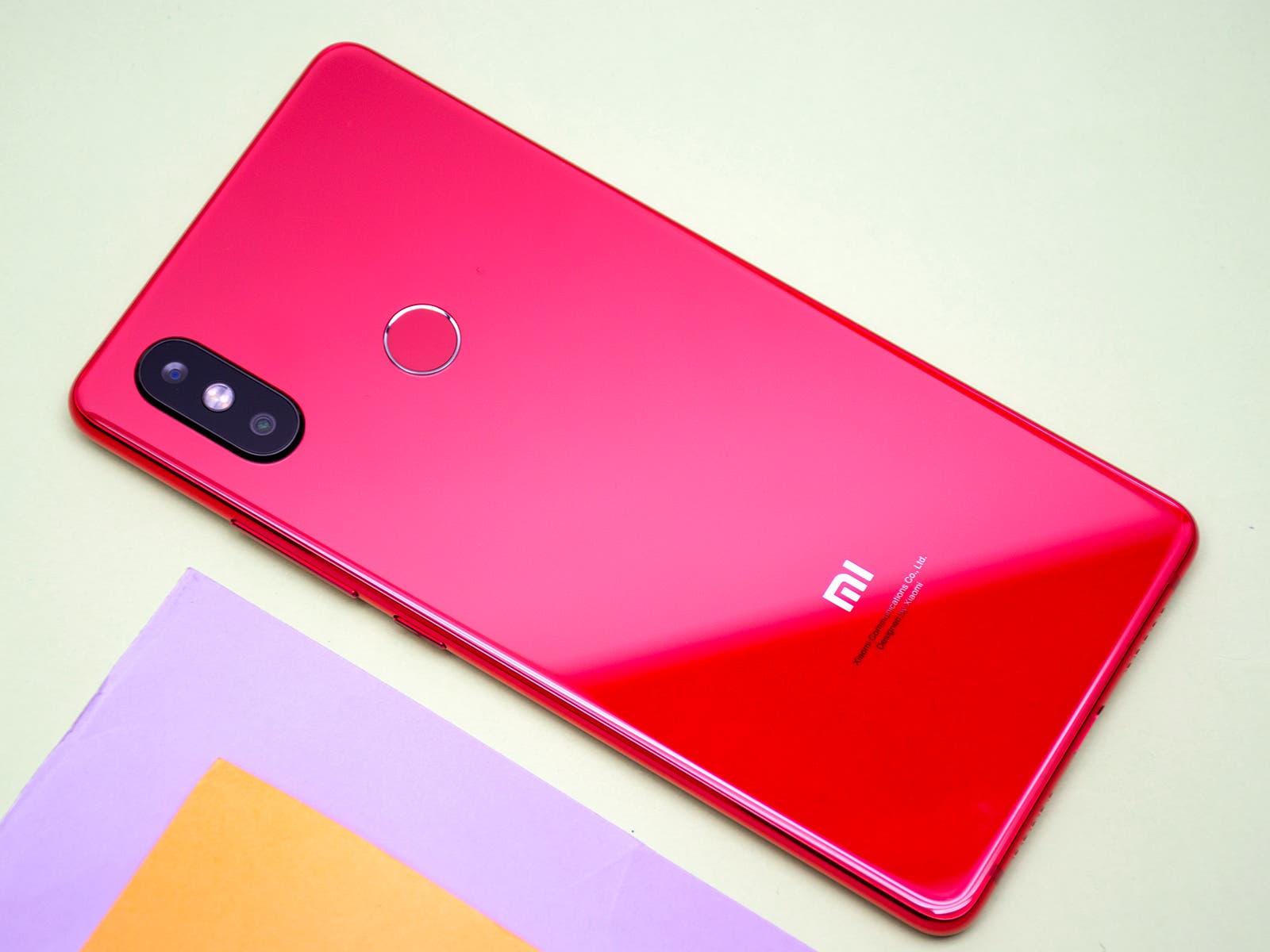 Despite the delay in releasing the source code Xiaomi Mi Tab 4 kernel last year, Xiaomi has recently become very diligent in opening up the kernel source code. It is quite interesting that the Kernel Source Code for the Xiaomi Mi 9 SE is already available considering that it was released just over a week ago. The source codes for both smartphones can be found HERE (GitHub).