Last year’s Huawei P20 Pro with a triple Leica’s camera surpassed Apple and Samsung to stand on the top of DXOMark mobile phone rankings and took smartphone photos to a new level. For this reason, the upcoming Huawei P30 series which promises to be better is worth looking forward to. 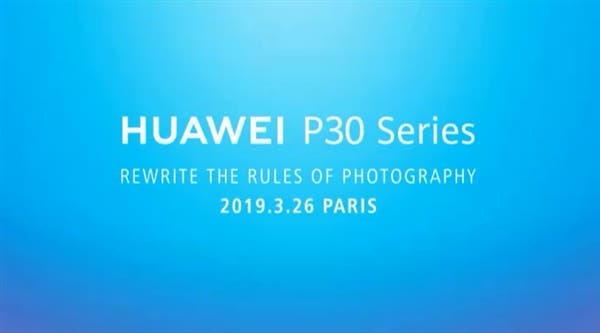 Huawei has scheduled to officially release the P30 series in Paris on March 26th. Like the P20 series, the photography is naturally its main selling point. According to the company, the Huawei P30 will adopt a new periscope structure lens which can achieve a new height for super-zoom that has never been achieved by the competing products. 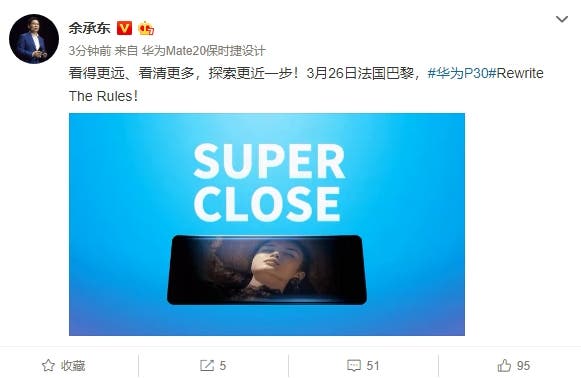 Today, Huawei’s consumer business CEO Yu Chengdong announced a new set of pre-heating poster for the Huawei P30 series on Weibo. The upcoming series made its first public appearance with the phrase “Looking farther and seeing more” which implies that the new series not only has a super-long zoom capability, but it also provides better resolution. For the P30 series camera capabilities, Huawei is also quite confident, and the poster released today comes with the phrase “rewrite the rules of photography”. Huawei certainly plans to take smartphone photography to a new height with the P30 series. 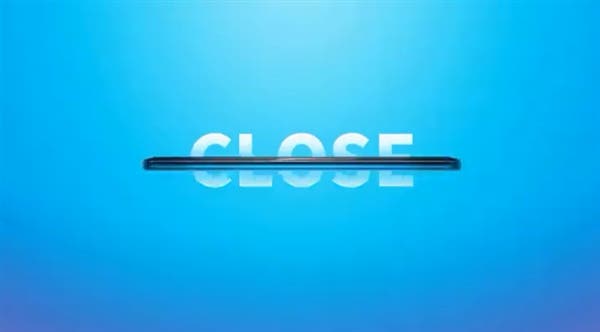 At present, Huawei P20 Pro, Mate 20 Pro, and Samsung Galaxy S10+ are joint top on DXOMark with a total of 109 points. Huawei believes that this ranking will be rewritten after the release of Huawei P30. From what we know so far, the Huawei P30 series will be equipped with Kirin 980 processor coupled with 8GB of RAM and up to 512GB of internal storage.