During the MWC fair, LG announced both the LG G8 ThinQ and the LG V50 5G ThinQ but did not disclose the price or the availability of either of the two models.

Now the company has announced that the LG G8 ThinQ will be ready for early purchase in South Korea from March 15 for a price of 897,600 won, which translates to $795. The phone will begin to be commercialized as of March 22. 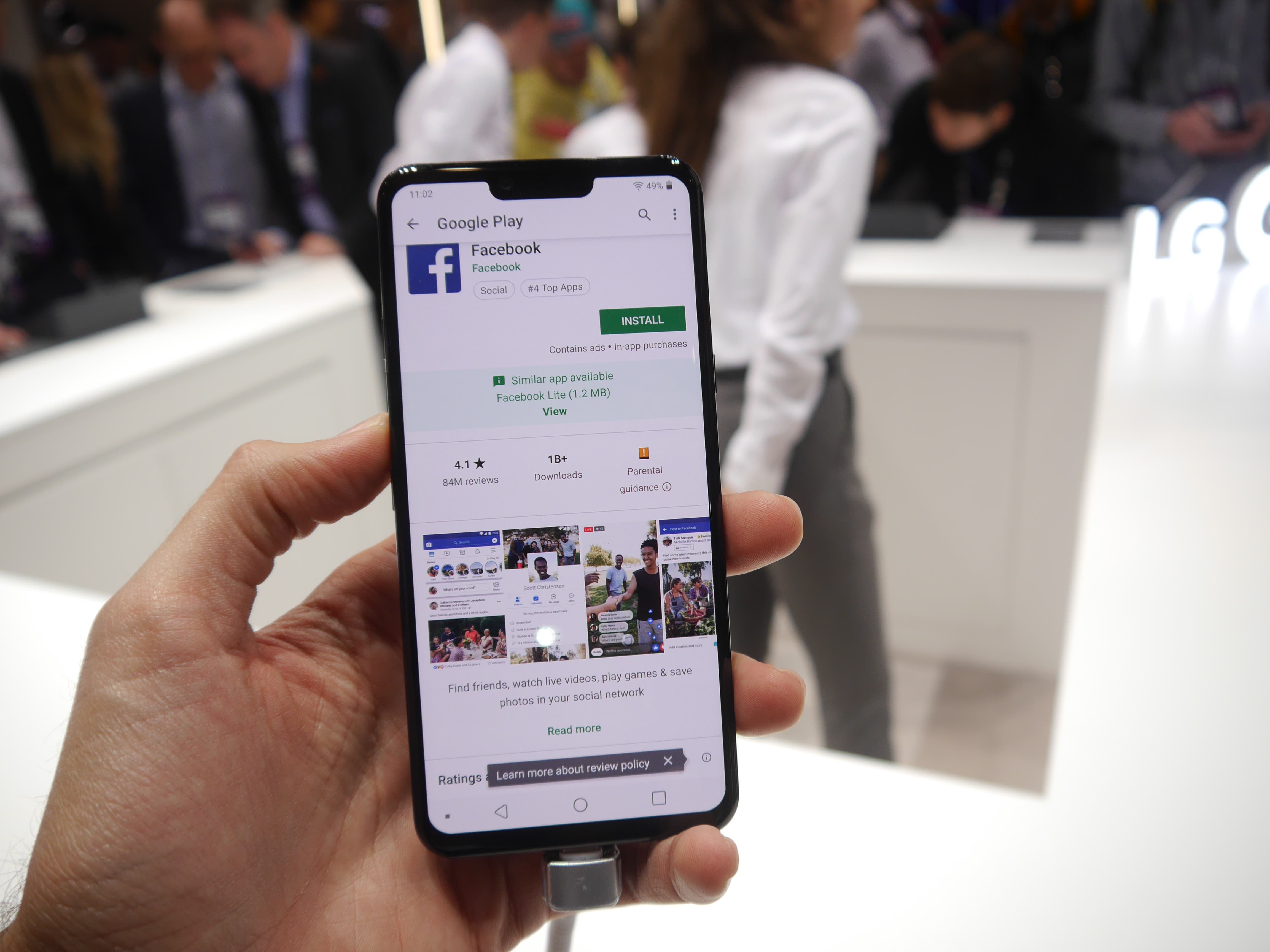 In addition, the phone has a curious system of recognition of the palm of the hand (Hand ID) and gestures that are made above the screen.

It is worth to mention that the company will offer a free screen change for one year in Korea.