After not too many leaks and a pretty quiet announcement, the LG G8 ThinQ was officially brought at the MWC 2019. We played with the smartphone for a bit and this is what we think about. 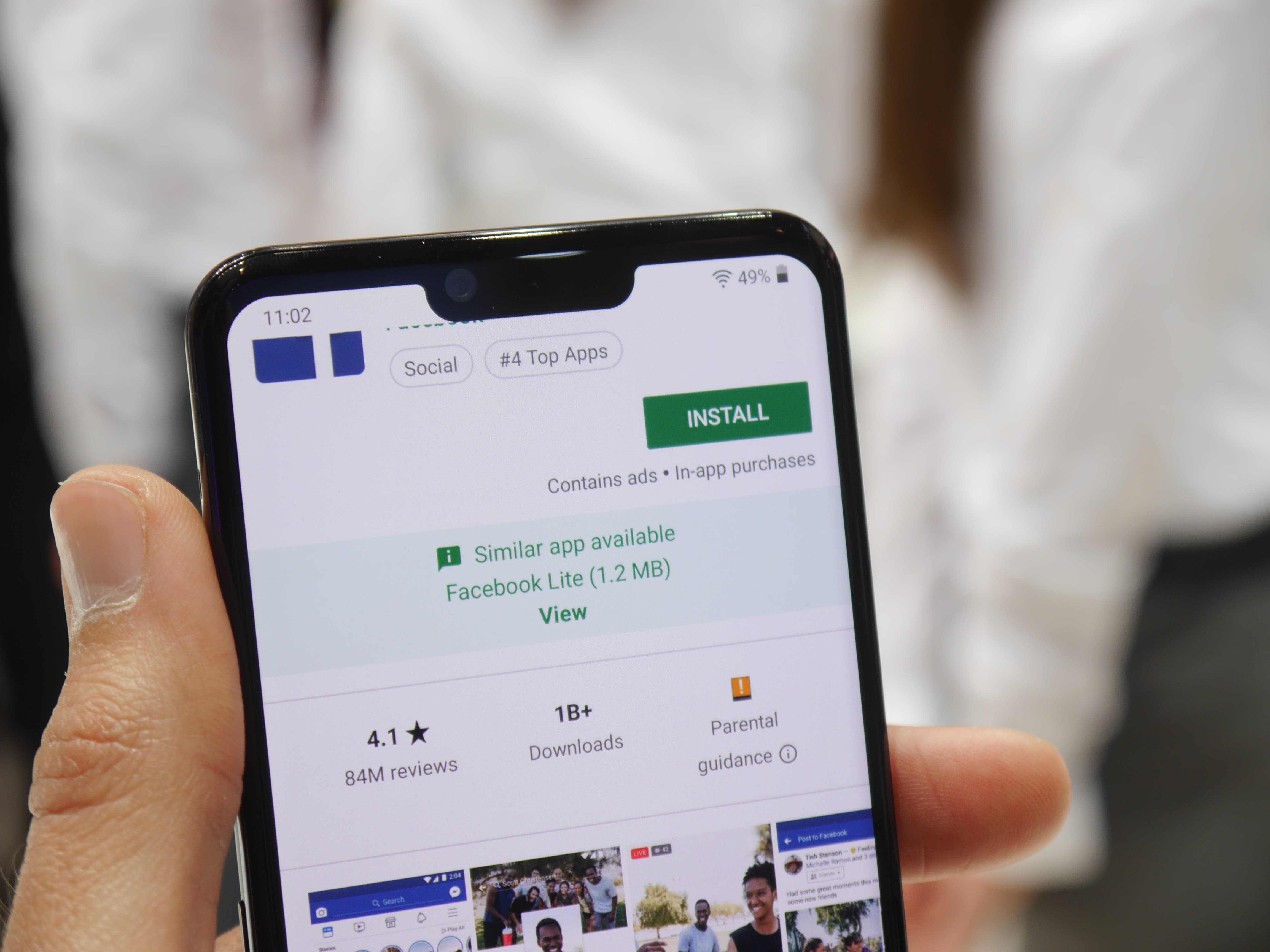 Once you look at the phone you understand that LG did not invest too much in R&D this time around, at least as far as the design is concerned. The smartphone does indeed look pretty 2018-ish with its wider top notch at the front and an “old-style” fingerprint scanner on the back. 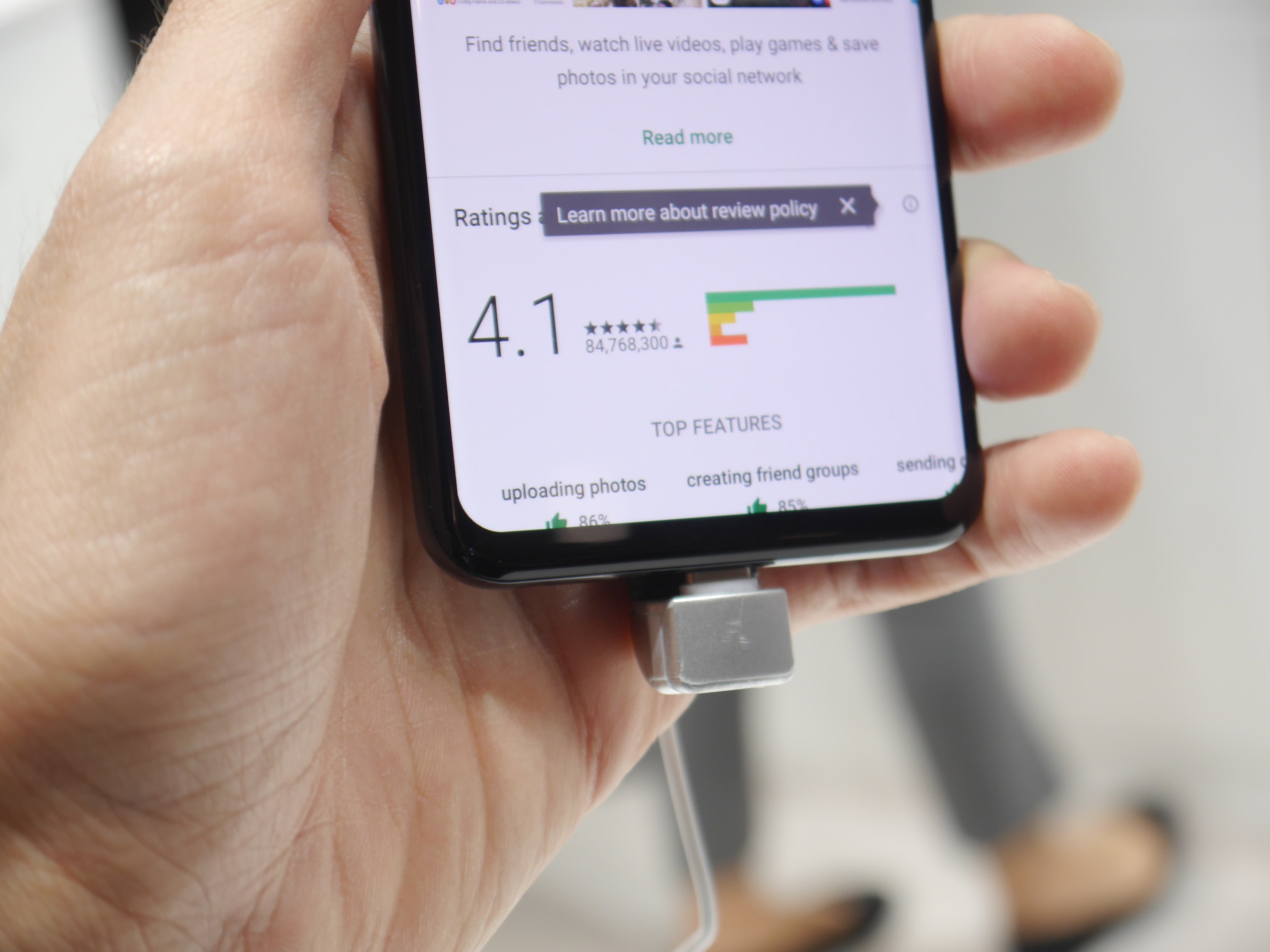 In addition to that, the bezels which should be reduced in size due to the presence of a notch, are still quite thick, both on the top and the bottom of the device and we do not even want to mention the side ones. 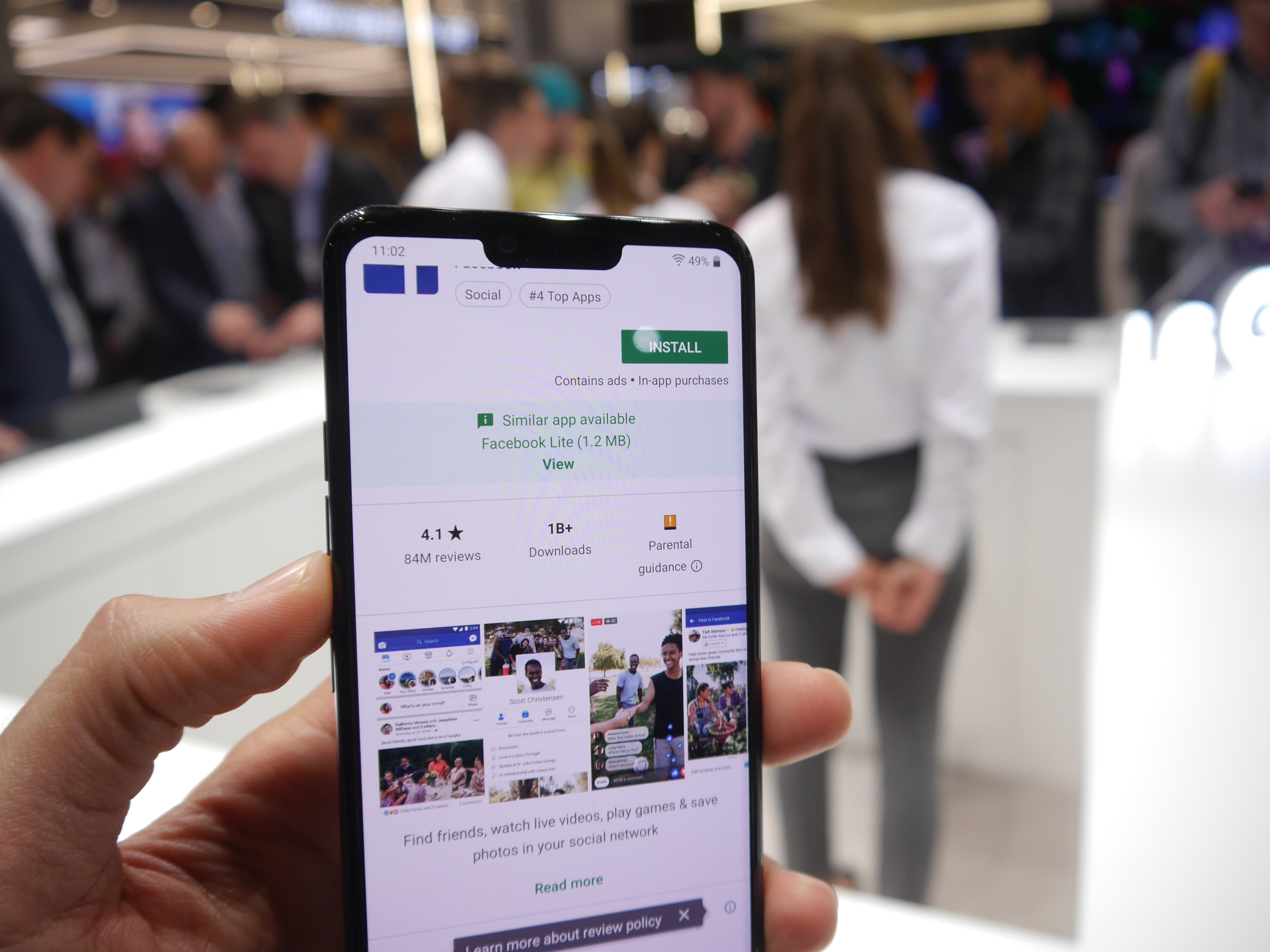 Meanwhile moving onto the back we find three rear cameras of 12MP resolution with an f/1.5 aperture, a 16MP sensor with ultra-wide lens and a 12MP snapper sporting a telephoto one. On the front, there’s a single 8MP image sensor paired with an f/1.7 aperture lens. 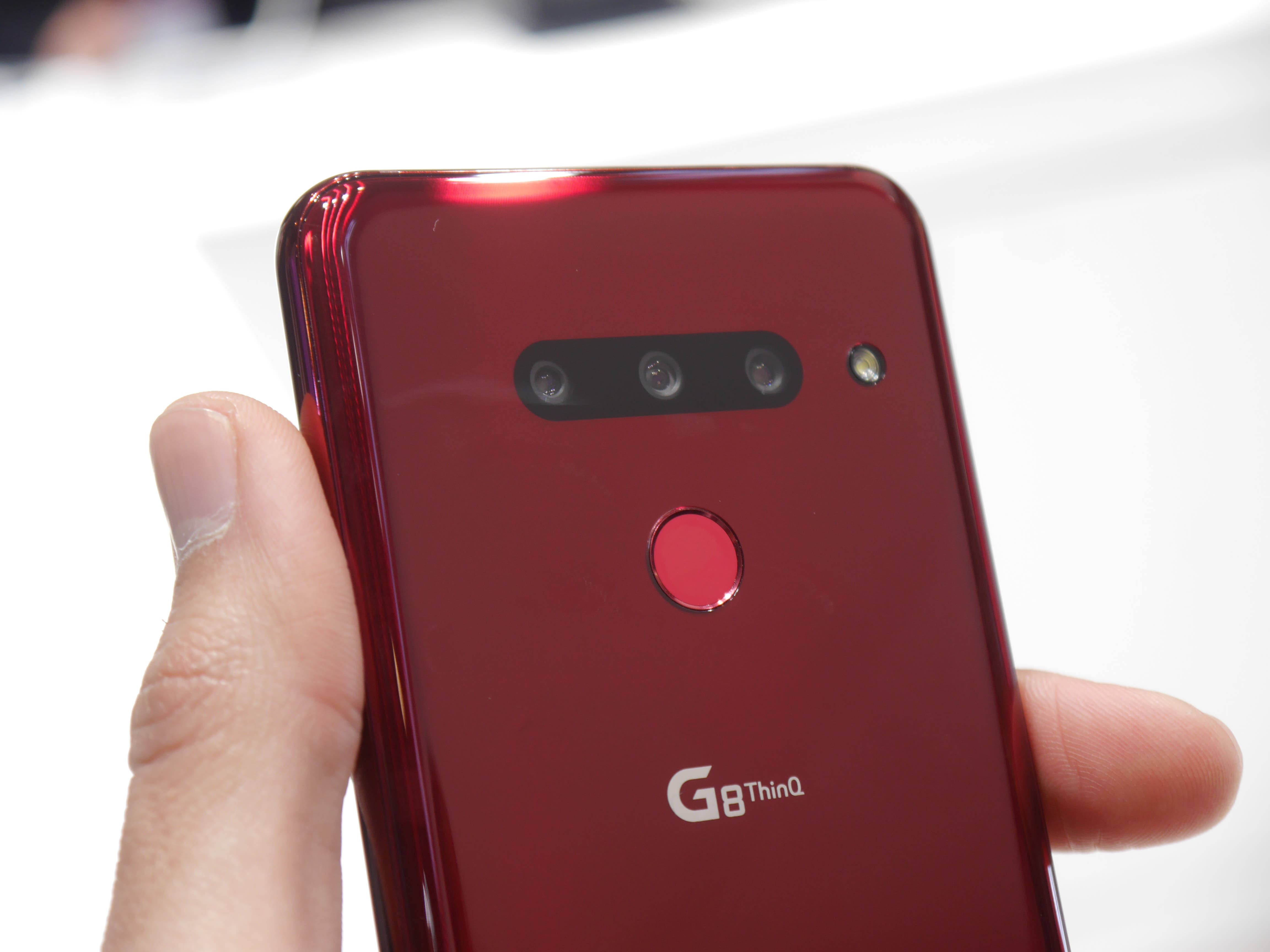 The LG G8 is powered by the new Snapdragon 855 paired with 6GB of RAM and 128GB of storage (expandable through microSD). All of that is then fueled by an averagely sized 3500mAh capacity battery which can be charged at 18W. 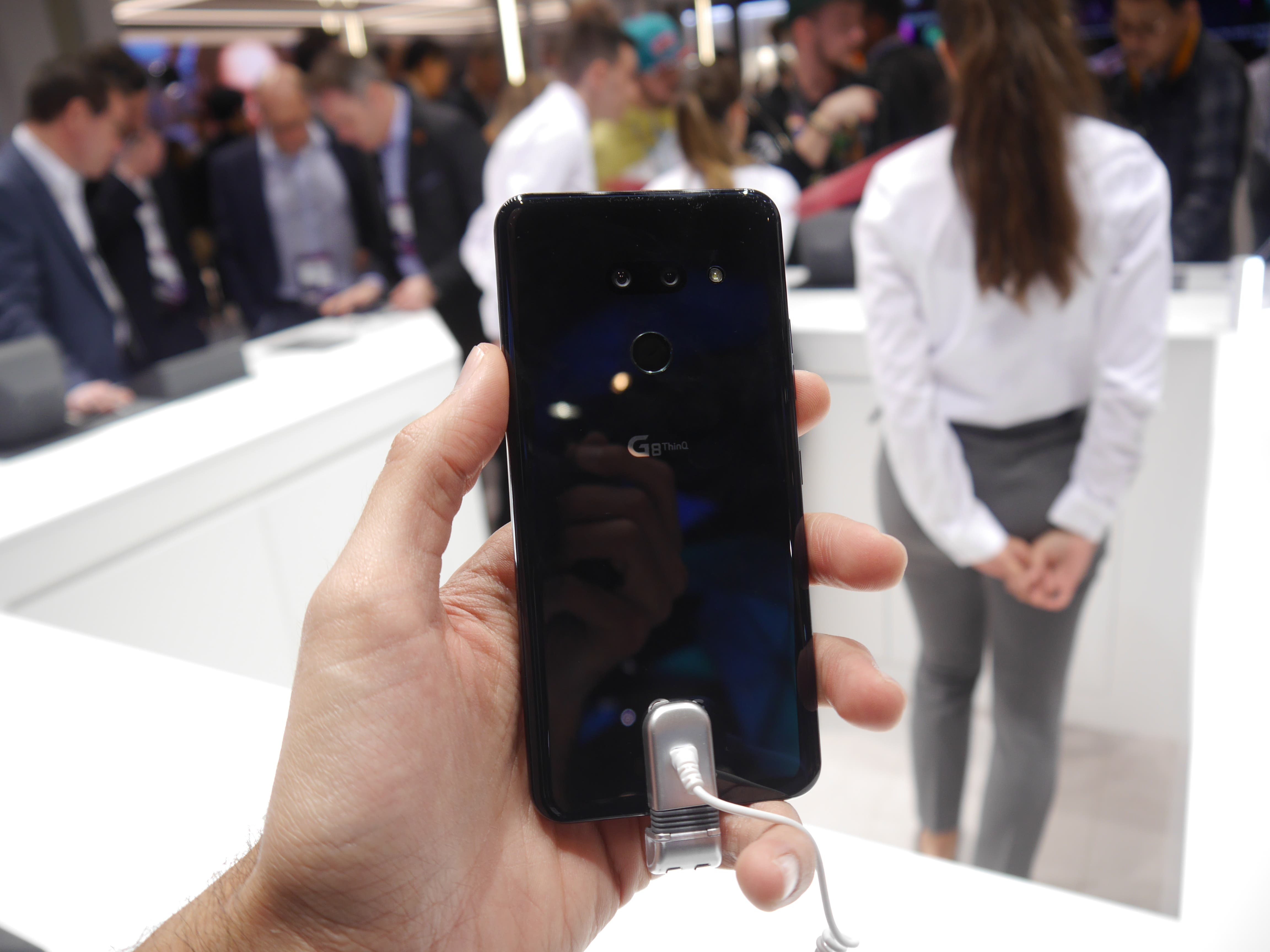 For what we’re concerned, the smartphone didn’t feel like a 2019 flagship due to the wide notch and quite thick bezels. In addition to that, the Korean phone maker didn’t really bring anything new to the table such as a trendy UD fingerprint technology, instead they decided to go with the gimmick “palm scanning” tech. Sadly, we believe this is going to be anther pretty tough year for the Korean company.

Next 10 tips to extend your smartphone's battery life