There is no better way to let this day begin than with an awesome giveaway, don’t you agree? Well… wait a moment: yes there is! It’s a giveaway with not 1, but 5 winners – that’s 5 chances to win for all of you, our beloved Gizchina fans! This time we’re here to give you an awesome gadget guys, so 5 lucky ones of you out there, will each get one ALLDOCUBE F40 quad driver headphone! 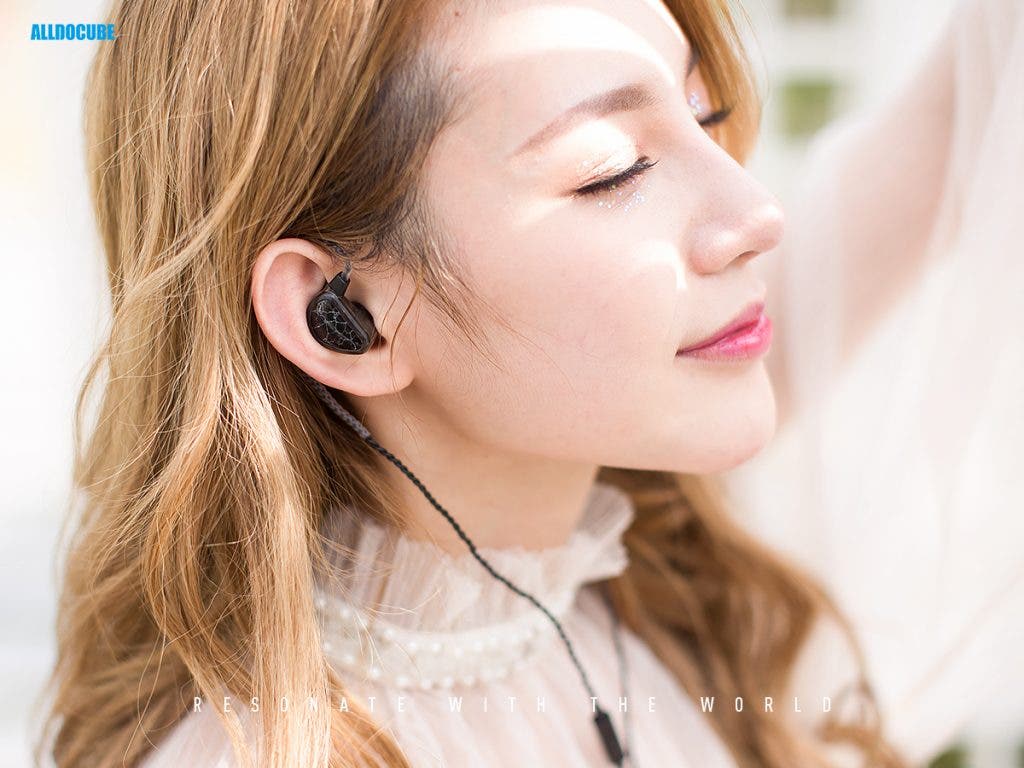 Even though I know that most of you already know about this awesome set of earphones, it’s never too late for even more to learn about their features, so… here we go:

As always there’s more to a simple headset like the F40, because it can be a great companion to the company’s hot selling tablet, ALLDOCBE X! 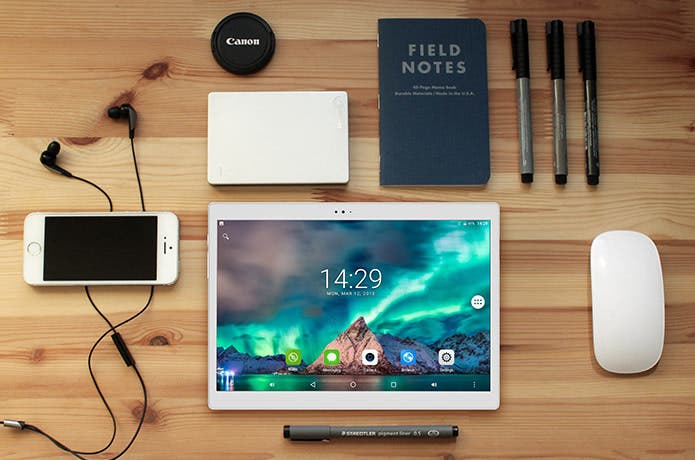 The two devices can pair in order for you to enjoy music and watching Netflix or Youtube videos in total privacy. In case you missed it, the ALLDOCUBE X contains a 10.5 inch 2.5K Super AMOLED display like no other tablets have from China mainland. Have a look here, at its main specs:

Aren’t these enough to convince you? I bet they are!

Now the time has come! Take part in our giveaway – COMPLETE AS MANY of the prerequisites you can and gain as many entries as possible! The 5 winners will be announced automatically on March 19th!

Get the handy Homgeek 5-in-1 hand blender even cheaper