Earlier this month, Huawei teased the pretty interesting Huawei Nova 4e for the first time, which has been reported as being the Chinese version of the P30 Lite.

A few days ago, a promotional poster of the upcoming device was leaked on website slashleaks. In the poster we saw the smartphone will endorsed once again by Guan Xiaoyu, a Chinese personality, with its main selling points being the 32MP stereo beauty camera and the main AI super wide-angle lens.

On the appearance, the Huawei Nova 4e follows the design style of the P30 series, with a frontal drop notch screen and a rear triple camera setup. Of course, due to its price range, the machine does not use an under display fingerprint recognition technology, but still retains the ordinary fingerprint scanner. 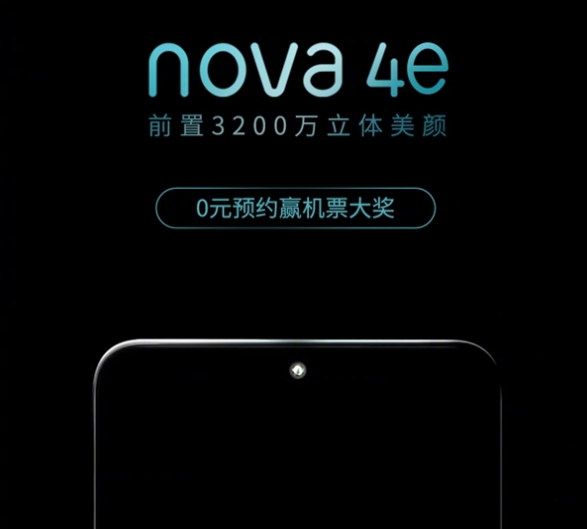 Huawei’s mid-ranger is expected to cost around 2000 Yuan ($300) and will be publicized to female consumers, mainly.

Next iQOO Phone Back on Track, No More Production Slow-Downs