In a couple of weeks, Chinese manufacturing giant, Huawei, will unveil the Huawei P30 series. The company has been at the hub of some controversies when fake images allegedly captured with this phone appeared online. The company has since given an explanation. The highlight of the Huawei P30 series is the super zoom capability. Now, Huawei has released a set of photos taken at the concert using the P30 Pro. The photos show that the zoom capability of the new series is quite good. 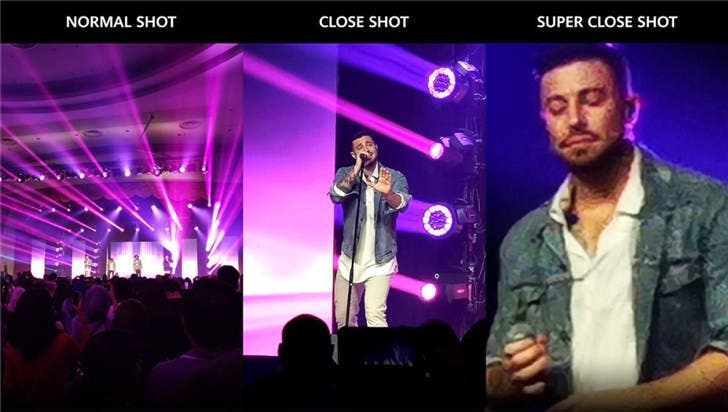 In a recent concert by an English band, Blue, a member of Huawei team used the upcoming Huawei P30 Pro to take some photos and did a comparison between normal shooting, close-up shooting, and super close-up shooting. The latter two, of course, uses the zoom capability of the phone. 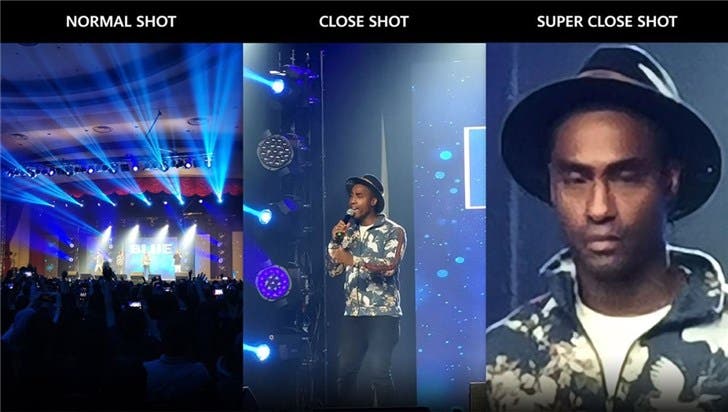 Although the exact distance between the phone and the performance stage was not given, from the normal shooting, we can see that it is quite far. The “close-up shooting” shows clear details and the “super close shot” is quite impressive even though it is blurry, the face of the performer can be made despite the distance. 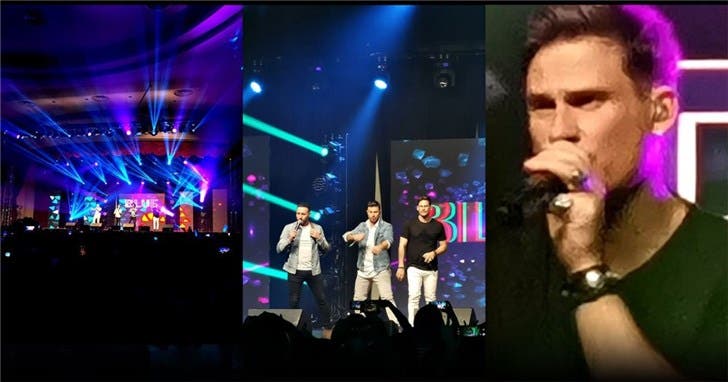 Next Realme 3 Pro gets regulator's nodding in Thailand and India