Recently, there have been a lot of rumors about Apple’s next-generation iPhone XI. So it’s not surprising some sources are already releasing the renderings of the forthcoming devices. Today, Techconfigurations exposed a set of iPhone XI Max renderings. In the pictures, this model comes with rear three-camera like the Huawei Mate 20 series. But as you can see, the camera module is placed on the upper left corner. 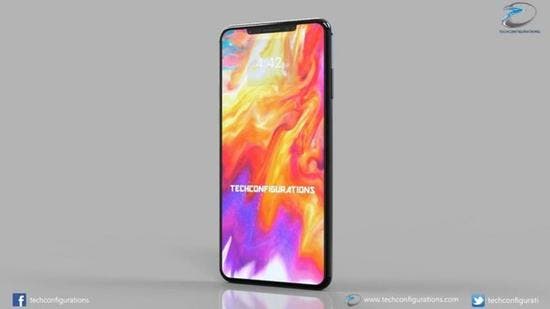 According to reports, the new iPhone XI Max should be similar to the earlier-rumored iPhone Xi but a bit larger. At the same time, we also saw some ‘unexpected’ hardware upgrades. Say, this model will feature an 11-megapixel front-facing camera and an upgraded 3D face recognition.

It’s worth noting that the back camera of the iPhone XI Max uses a square module and a combination of three sensors of 14MP, 10MP, and 7MP. This camera is said to support OIS and 4K video recording. 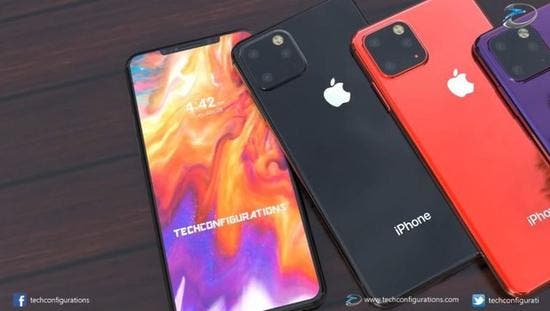 It’s rumored the upcoming iPhone XI Max will have a few color options, including black, red, purple, and brown. As you see, here are some colors are not commonly used in the flagship iPhone models. The ‘bangs’ area of ​​the screen is said to be about 40% smaller than before. 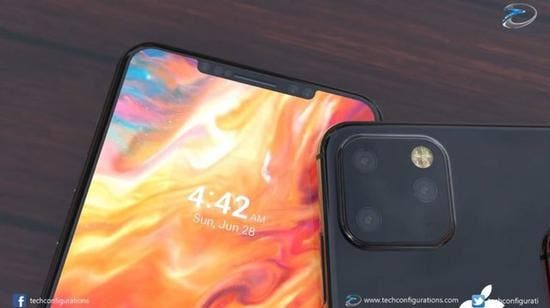 These renderings of the iPhone XI Max are also based on the stainless steel frame like the previous model, and both the front and rear panels are made of glass. Though the source claims this model will be packed with the same Apple A12 CPU and not the A13 chip, we believe the latter has more chances to appear on the new iPhone. 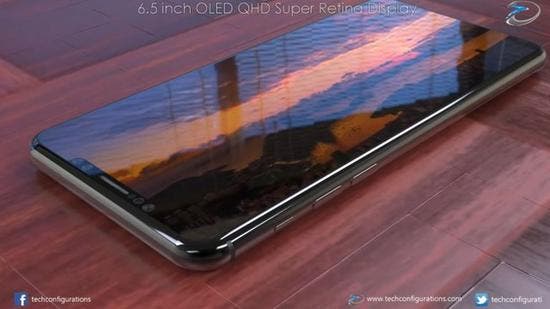 Of course, these are just non-official renderings and there is no official information about the iPhone XI Max. But who says these couldn’t become real?

Next Scientists lament that wireless headsets increase the risk of cancer