Starting with the iPhone 7, Apple removed the 3.5mm headphone jack and the AirPods wireless headset hit the market. Due to the experience and the ecology of Apple, this product is quite good. In view of Apple’s position in the industry, more manufacturers are beginning to expunge the 3.5mm  jacks while the acceptance of wireless headsets is increasing. However, there are people who believes that this device increases the risk of carcinogenicity. 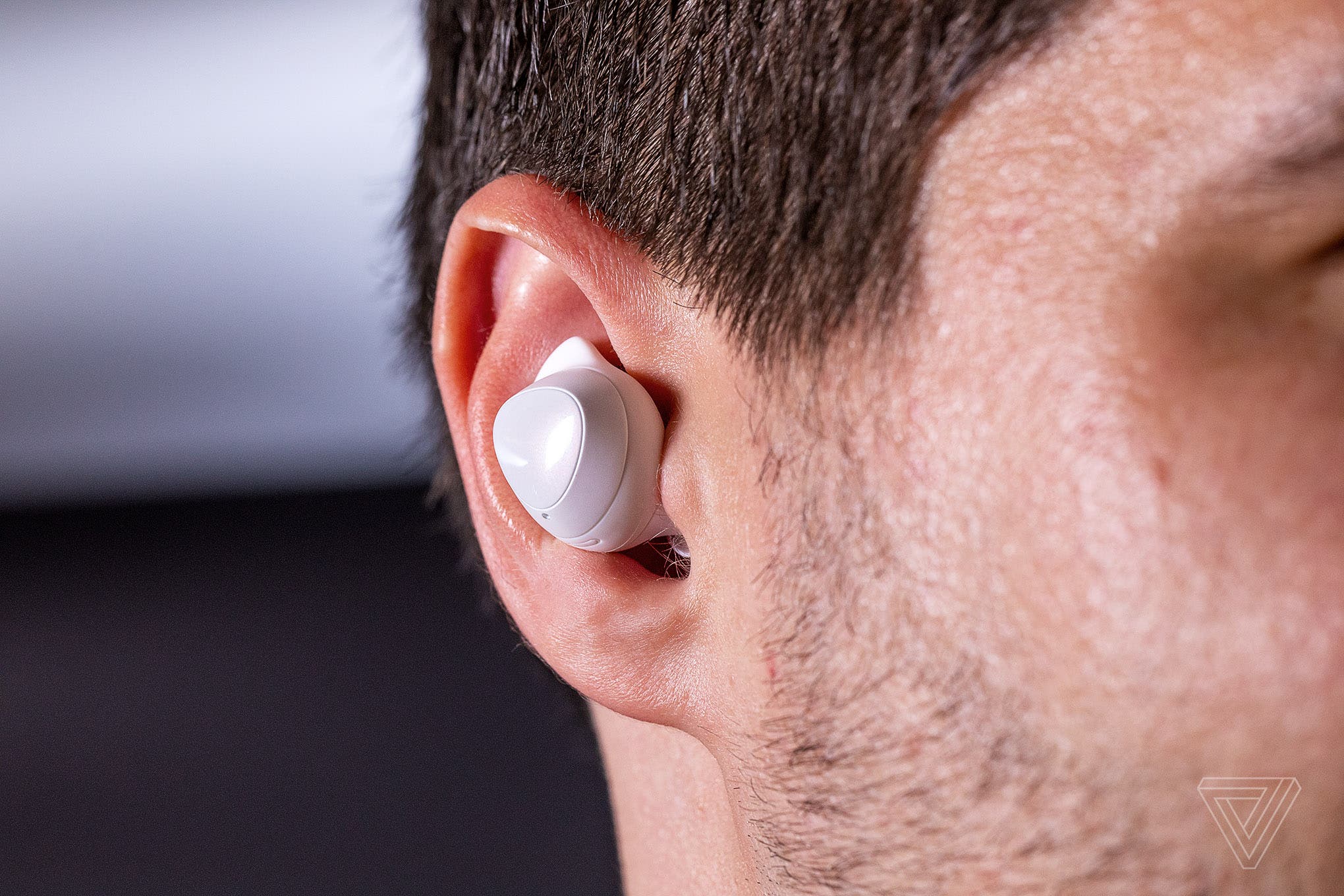 Recent reports show that over 250 scientists around the world want the United Nations and World Health Organization to issue a petition in this regard. They hope that the UN and WHO could convince people to use fewer headphones because of the risk of cancer.

When consumers use wireless headphones such as AirPods or Samsung Galaxy Buds, they usually use Bluetooth technology. This device needs an electromagnetic frequency (EMF) radio wave to transmit data to enable wireless connectivity. Therefore, the wireless headset is connected with the mobile phone to directly stream media resources. However, after wearing these earphones, because they are close to the human skull, some scientific experts believe that it may have adverse effects on health.

As of now, neither Apple, Samsung nor the other big wireless headset manufacturers have made a statement. Nevertheless, what do you think about the scientists concerns?. Could we be putting ourselves on harm’s way?