The German intelligence agency BND made a statement today telling that Huawei can’t be considered trustworthy of building 5G networks in the country. According to the agency, this result is based on previous “security-relevant incidents” from the past. A similar case happened when Norwegian intelligence raised concerns about the company and Denmark agreed.

Behind the scenes, we can still assume that the biggest pressure is coming from the U.S. that currently is facing a legal battle against the Chinese giant – A US embassy in Berlin has warned the government that a partially compromised 5G network could endanger the future of intelligence sharing between the two countries. 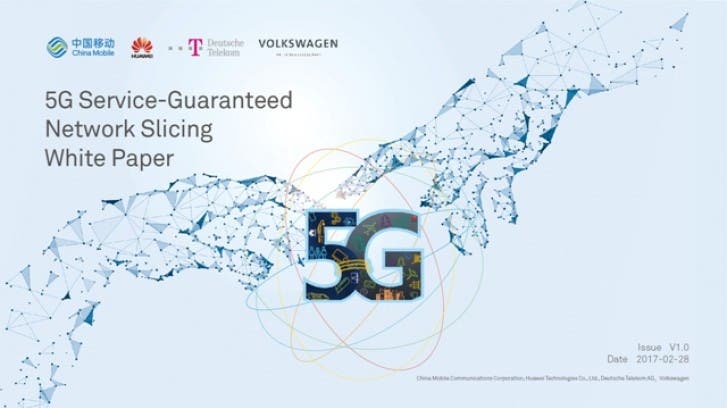 The biggest concern of the United States, and now, German is that Huawei has built backdoors into its hardware that will be used to send precious data to the Chinese government. Huawei of course, denies this argument, saying that they have no interest in stealing user’s information for its homeland. The company has recently decided to fight against the United States government for banning it, damaging its reputation, and for spreading concern among countries where the company has a solid presence.

The German’s 5G bands will be in action in a few days, more precisely on March 19. The company behind this event will be BnetzA, the German regulatory body responsible for telecommunications. Currently, four carriers have been admitted for the auction: Drillisch Netz, Telefonica, Deutsche Telekom (T-Mobile) and Vodafone. 420MHz total will be auctioned off from the 2GHz and 3.6GHz bands. However, the uncertainty about who will provide the hardware for the 5G network could potentially delay the auction, thus putting German slightly behind in the race for the next ultra-fast connectivity.

Previous Nokia 3.1 is HMD Global's latest smartphone to get a taste of Android Pie

Next Samsung Galaxy A2 Core, Android Go smartphone, gets leaked