Samsung has been aggressively targeting the mid-range category of smartphones recently with its renovated A series of phones. The South Korean giant has already unveiled the Galaxy A10, A30, and A50 trio recently in India, and now, has announced the Galaxy A20 in Russia. As can be understood from the name, the Galaxy A20 falls between the A10 and A30 in terms of specifications. The Galaxy A20 is priced RUB13,990 ($217/€191). 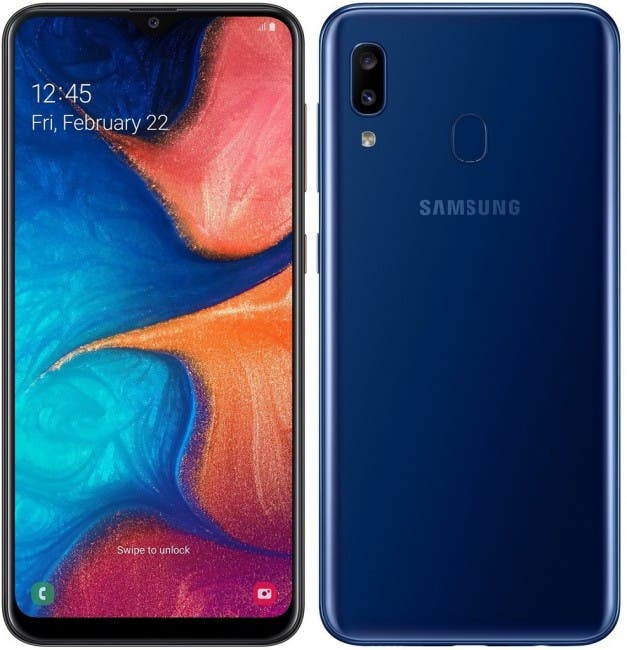 For that price tag, buyers will get a 6.4-inch HD+ Infinity-V Super AMOLED display while the rear has a plasticy feel to it and Samsung calls it “Glasstic” design hinting that it’s a combination of plastic and glass. The rear camera is pretty basic as it houses a 12MP primary sensor coupled with a 5MP sensor and an 8MP selfie shooter resides in the front notch.  The processor is the same as the A10 which is the Exynos 7884 SoC and it runs Android 9.0 Pie.

The handset only has a 3GB + 32GB variant which also features a microSD card slot for memory expansion. Samsung also announced the other A series (which just launched in India) phones in Russia.