The Brazilian market will get some reinforcements in 2019. After reports of Huawei debut in Brazil with the P30 series, Xiaomi @MiBrasil twitter account has returned from the dead with some teasers pointing out to its return. The Chinese company released a small teaser video in the network asking if Brazilian users are ready to see the “innovation for everyone.”

Xiaomi started to operate in Brazil back in 2015, the launch event was lead by the company’s former VP Hugo Barra that curiously is from Brazillian, where the company unveiled the Redmi 2 and Redmi 2 Pro alongside some Mi Power Banks. The Brazillian market was a struggle for the Chinese company, due to high taxes that compel companies to start local manufacture in the country in order to be able to compete with other giants in the segment. The difficulties combined with the lack of interest from users in the low-cost smartphones, left Xiaomi with no other choice then leave the country in 2016.

Since the last year, and without official presence, the company’s presence in the country started to grow up via unofficial ways. User’s interest in Xiaomi’s cost-effective midrange and flagship devices increased the demand and importation of Mi branded devices, which eventually created a kind of gray market for Xiaomi handsets within the country. The company has currently 1,88% of Brazilian market share, while Samsung dominates with 41,24% and Motorola follows with 26,5%. These numbers are impressive when you take in mind that each Xiaomi smartphone in this margin is bought through importation or via unofficial resellers. I don’t know if this statement will make much sense, but while Xiaomi as a company isn’t too popular in Brazil, their smartphones surely are. 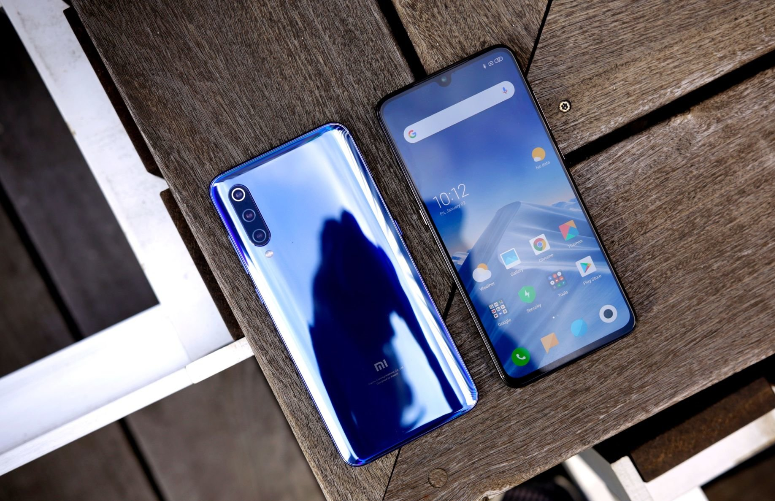 “We have noticed the enthusiasm of the Brazilian Mi fans, thank you.”

Certainly, Xiaomi noticed the growth and started to prepare its return to the country. Earlier on this month both the Redmi 7 and Redmi GO were certified by the Brazilian Telecom Regulatory agency – Anatel. The two recently released smartphones could mark the company’s return to Brazil. The company asked users in Twitter what the brand represents for them, and according to 67% Xiaomi means “High-Quality.”

While the Redmi 7 and Redmi Go are both two key smartphones that offer a great value for money, worth noting that there is a great search here in Brazil for premium cost-effective handsets. Among the most popular Xiaomi smartphones, fans in Brazil have a strong preference for the Mi series and the Redmi Note series. So if Xiaomi intends to be successful this time they should offer more than just low-end devices. The Pocofone F1 is one of the company’s most popular devices here, and the Redmi Note 7 has been one of the most sought-after handsets since its launch.

If Xiaomi promotes both devices here offering decent value for money and local warranty it could be a hit. Even the Mi 9 could give competitors a hard time if released here. For comparison, Samsung Galaxy S10+ is sold for $1,260 in Brazil and currently is the only smartphone with Snapdragon 855 available in the country. The Motorola One, in another hand, is a premium-midrange offering in the country and it’s being sold for $377 – That’s way more than Xiaomi is charging for the Redmi Note 7 that is far superior to the Snapdragon 625 powered Motorola One. 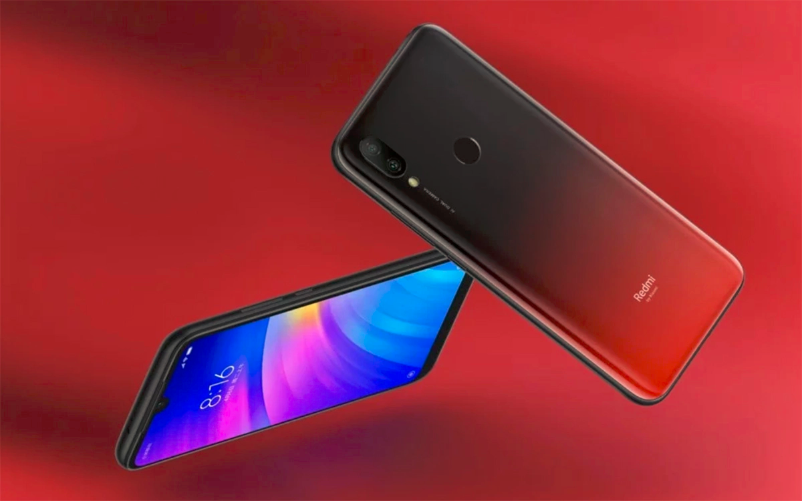 For now, there’s no much information pointing to when Xiaomi will, in fact, start to operate again in the country. But the last four days have been intense for the company fans, from the sudden revival of its social networks to today’s confirmation on Twitter. We’re just missing an actual launch date for now, but based on everything we’ve collected it could happen as soon as next month. The Brazilian market is one of the toughest markets for a smartphone maker, but it is also one with the strongest demand. Xiaomi’s success will depend directly from the devices released there and the price margins adopted by the company. Certainly, something that will count in favor will be the dozens of Mi Fans in the country that the company managed to conquer over the past years.

We’ll be covering any possible new about Xiaomi’s Brazil revival directly from our office in Brazil, so keep tuned for more.

Next Black Shark 2 is now available for purchase in Europe