According to PhoneArena, the LG G8 ThinQ will be listed in the United States on April 12. As you remember, this handset was showcased at MWC2019 and is known for a number of amazing features. As there are about two weeks before its release, this is the right time to recall its key features in order to understand how it’s going to struggle against the beasts that have already conquered the American market.

The LG G8 ThinQ sports a 6.1-inch OLED display with a screen ratio of 19.5:9. It stills uses the bangs-shaped notch, but the chin is narrowed a lot. Probably, the most attractive part in its specs list is the dual-identification. This handset supports 3D Face Unlock and Hand ID security features. 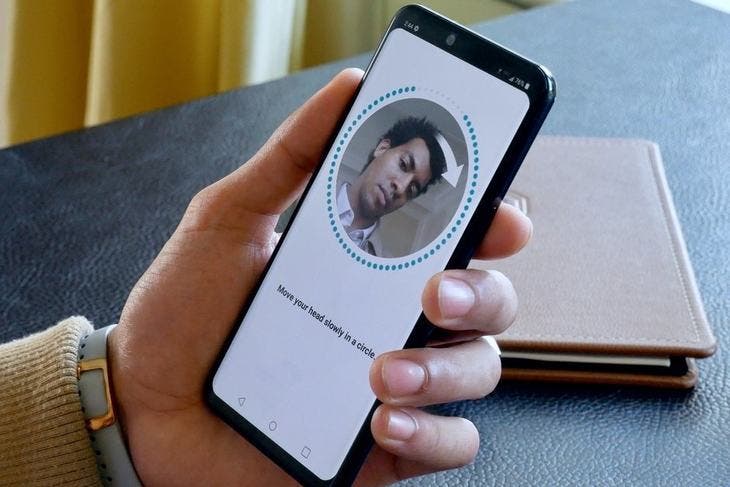 However, the TOF 3D face recognition is not exactly the same as the well-known 3D structured light. The TOF technology can confirm the time and distance between the object’s light back and forth through the receiver, thus further forming a high-precision 3D stereo image, which can be longer than 3D structured light. 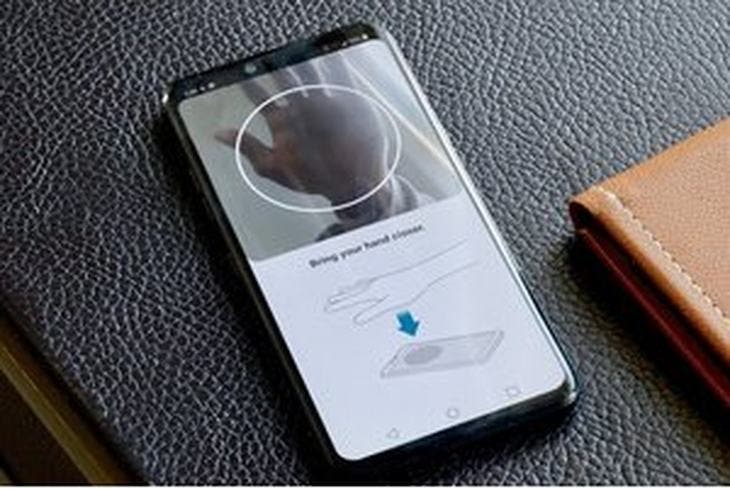 As for the ‘Hand ID’, it is a new biometric method, and the 3D TOF lens mounted on the front of the phone can support palmprint recognition. The principle of this technology is based on the fact that blood flowing in the palm of a human hand can absorb light of a specific wavelength, and the latter is used to illuminate the palm of a person to obtain a clear image of the palm vein.

The LG G8 ThinQ will be available in three colors, including Carmine Red, New Aurora Black, and New Platinum Grey. The price is $819.99.