LG mobile without fuss has released a new mid-range smartphone – the LG K12+ which unsurprisingly is the LG K40 for the Brazilian market. LG mobile had introduced the LG K40 alongside the k50 and k60 just days before MWC 2019 kicked off in Barcelona back in February. The device will set you back by around a third of the price ( R$ 1,199 ($308) ) of the flagship LG G8, though the spec sheet isn’t as impressive, still offers a number of features that you wouldn’t necessarily expect to see on such an otherwise conservative phone like this.

Encased in a plastic built with MIL-STD 810G certification, the LG K12+ is fronted by a 5.7-inch 18:9 HD+ FullVision display with no notch, 18:9 aspect ratio, which gives it a more modern look than some other budget devices that haven’t followed the trend toward taller, thinner screens. On the flip side, the device houses a fingerprint sensor and a single 16MP shooter, while a dedicated Google Assistant button sits below the volume controls on the left-hand side.

Powered by a 3000mAh battery, the K12+ has the Helio P22 SoC coupled with 2GB RAM and 32GB storage under its hood, while it boots Android Oreo out of the box. The device interestingly supports DTS:X 3D Surround Sound that simulates a 7.1-channel surround sound system to make any content more immersive when playing games, streaming movies or music via earphones plugged into the integrated 3.5mm headphone jack. 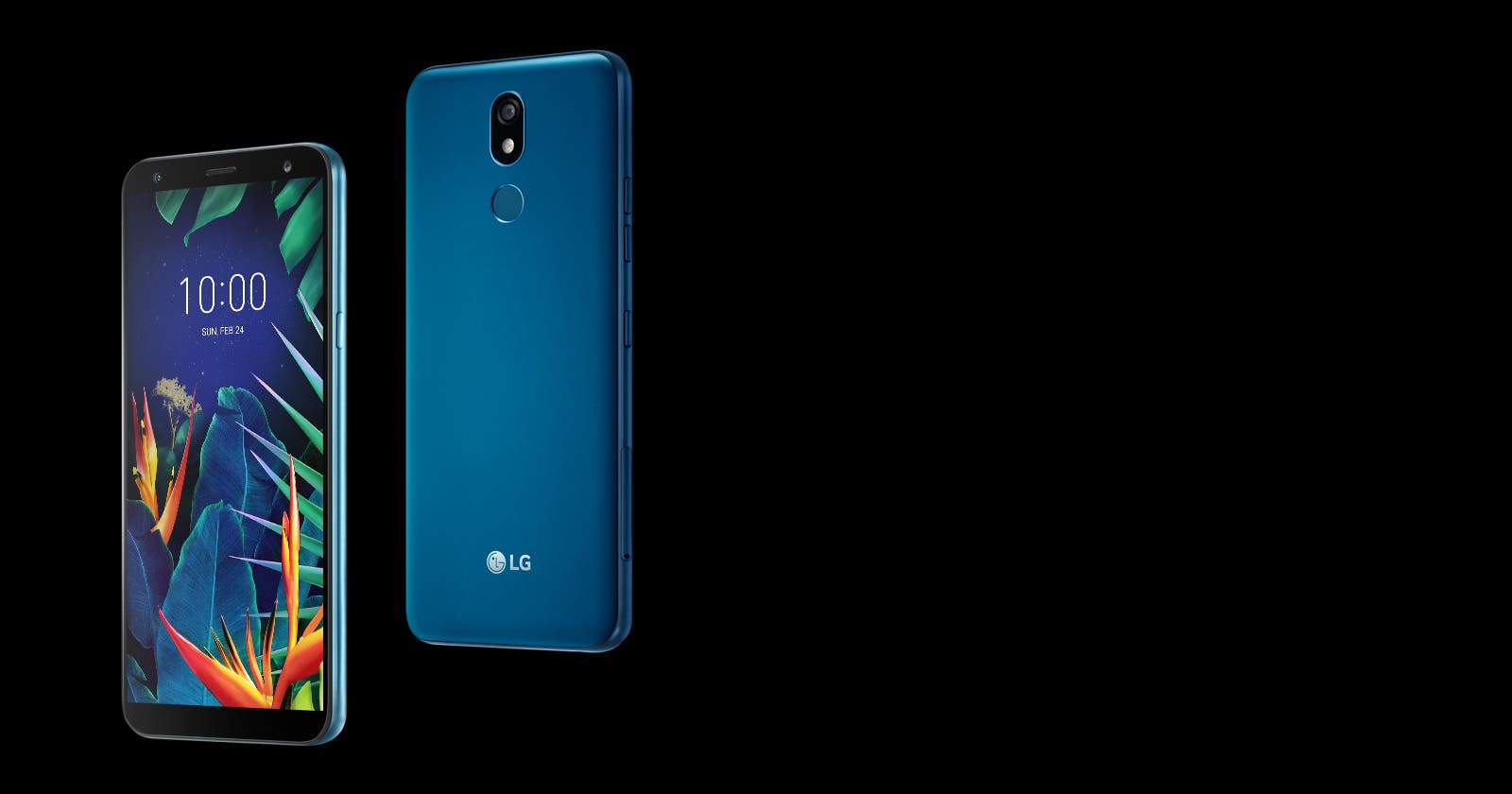