Samsung first introduced the Galaxy A10 alongside the A50 and A30 as part of its push against the market share its lost in India to Chinese manufacturers like Xiaomi, whose cheaper phones with competitive features are increasingly popular in the country. The Galaxy A10 – the most basic of the new A series has since made it to a few other countries and has just landed in Pakistan where it is immediately available for sale at PKR21,500 ($153).

Available in Blue, Black, or Red around mid-March, the Galaxy A10  is fronted by a 6.2-inch HD+ display with a waterdrop style notch on the front, while it is powered by Samsungs homemade Exynos 7884 chipset with an octa-core CPU clocked at 1.6GHz coupled with 2GB of RAM and 32GB storage. 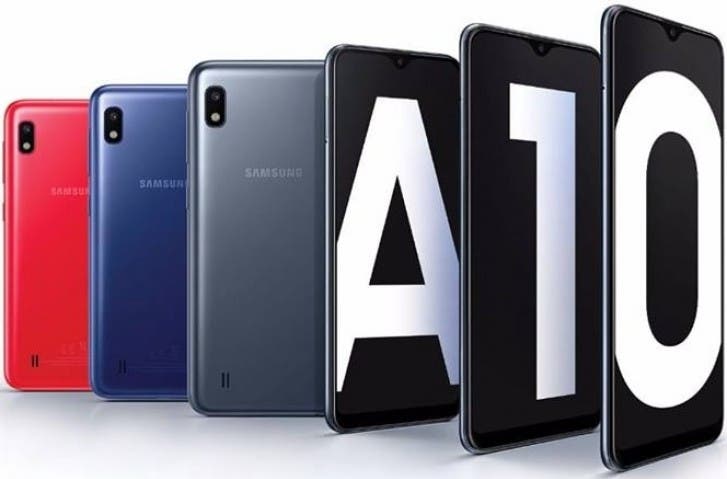 It sports a 13MP camera on the rear which has an f/1.9 aperture along with a front-facing 5MP camera for selfies. It has the Face unlock feature, but lacks the fingerprint scanner, and is powered by a modest 3,400mAh battery that charges via microUSB, while it runs on Android 9.0 pie out of the box.

Next Video: The iPhone XS Max is more resistant to falls than the Galaxy S10+