Its a bright and wonderful day for Nokia fans in Taiwan and World over. HMD Global as expected has just unveiled the rumored Nokia X71 in Taiwan, and the device turns out to be what we expected. It is the firms first smartphone with a triple-rear camera setup, the first Nokia phone with a punch-hole display and the second Nokia branded phone with a power button with breathing that acts as an LED notification light.

With dimensions, 157.19 x 76.45 x 7.98 and  weight of 180 grams, the Nokia X71 features 2.5D double-sided glass with a solid metal frame in the middle, and is fitted with a 6.39-inch PureDisplay with Full HD+ resolution, 96% NTSC color gamut coverage, a 19.3:9 aspect ratio and a 93% made possible via its punch-hole display. The device unlike we were made to believe only gets a capacitive fingerprint scanner and not an In-display fingerprint sensor, there is also a triple camera setup accompanied by an LED flash at the back.

Speaking of the rear cameras, the X71 gets a 48MP primary sensor with an f/1.8 aperture 6P Zeiss lens, AI scene recognition, coupled with a P depth sensor and a third 8MP ultra-wide angle shooter with120-degree FoV, while a 16MP camera with an f/2.0 aperture sits beneath the display. There is the dual-LED flash, AI scene recognition and optimized photography in dim-light conditions. 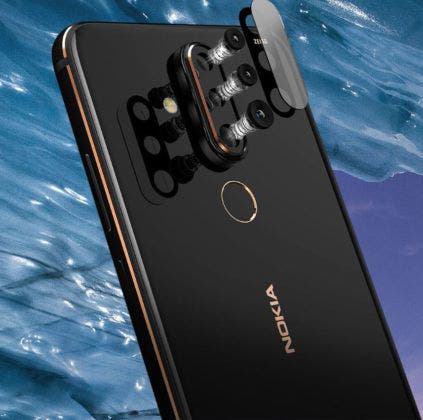 While the punch-hole display and the rei-camera setup are both enough to get you attracted to the X71, the device, however, houses a dated SD 660 AIE octa-core processor with an Adreno 512 GPU under its hood, while it is available only in  6GB RAM and 128GB onboard storage option. 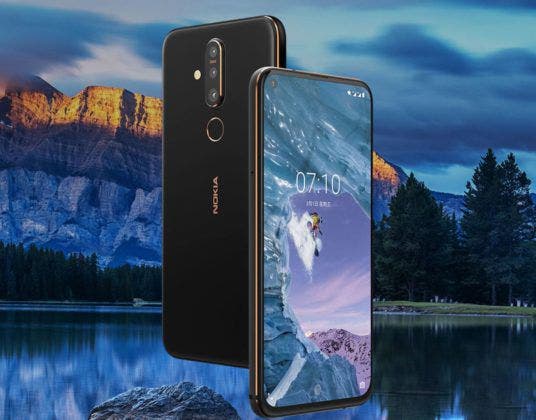 Previous Could this be Motorola's first triple-camera smartphone?