Richard Yu, CEO of Huawei, is convinced that by the end of next year the Chinese giant will be able to surpass Samsung in terms of sales in the smartphone sector.

Yu said that Huawei would thus become the world’s leading smartphone manufacturer, adding that the main rivals of the Chinese giant will remain Samsung and Apple, as they are two companies that have the ability to introduce innovations.

Yu also said that Huawei is planning to launch the Mate X smartphone with 5G technology, claiming that people want phones with bigger and bigger screens. 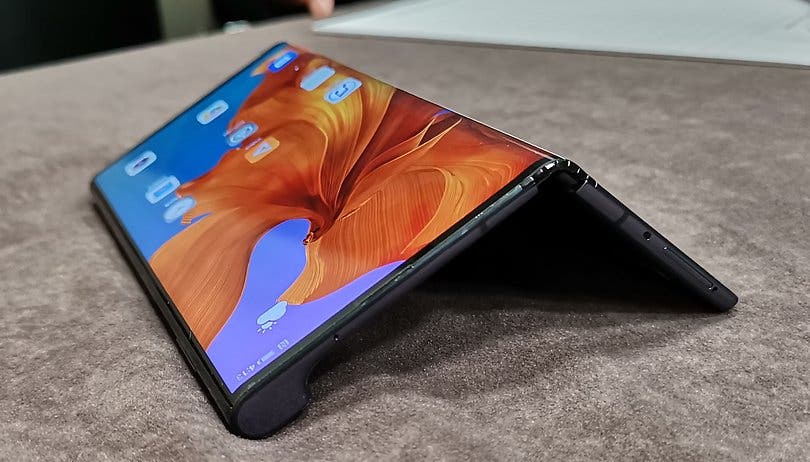 Speaking of Huawei Mate X , Richard Yu recalled that it will initially be much expensive, but the price of foldable phones will soon fall, so as to become available for more people.

Furthermore, the CEO points out that as this technology matures, we will automatically find ourselves dealing with more affordable prices.

According to the manager, within the next two years, half of Huawei- branded smartphones could be made up of folding models. Richard Yu has praised the Mate X, claiming to use it almost always at work precisely because of its nature devoted to multitasking.

Next Galaxy A30 gets a new color option: RED