Samsung is still the world’s largest smartphone manufacturer by volume of shipments. Although in the past its customized layer on top of Android has been strongly criticized, the company has made an effort in recent years and its new interface named One UI based on Android Pie is the best we’ve seen.

In its latest publication about security, Samsung has indicated that three years after its release, the Galaxy S7 and S7 edge will continue to receive security updates.

Both smartphones have received the security patch of March and from now on they will do it every three months (instead of once a month as it has been until now). 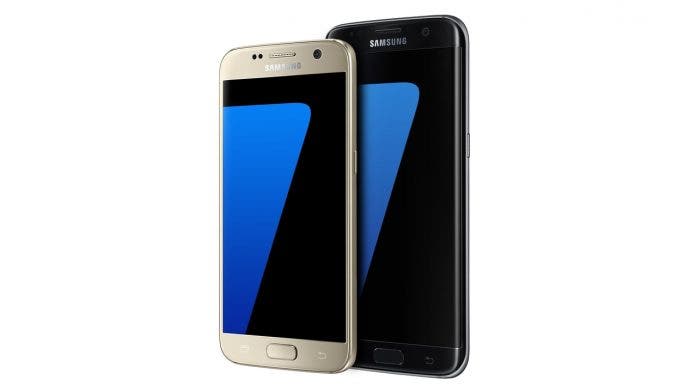 Samsung has excluded the Galaxy S7 / S7 edge from the list of devices that will receive Android Pie but, at least, it will continue to receive security updates for longer.

Next Richard Yu: Huawei will surpass Samsung by the end of 2020