It’s well known that Xiaomi’s smartphones, and other hardware for that matter, come with a very aggressive price and offer a lot of value for the money. However, what is not well known is the fact that the company has to make up for it elsewhere. That place is software where Xiaomi puts ads in various positions inside the interface to make money off it. Recently, the company’s ads policy has come under fire with users complaining a lot about the element being very annoying in their day to day usage. However, Xiaomi’s CEO Lei Jun has come up with a statement on Weibo for such users. 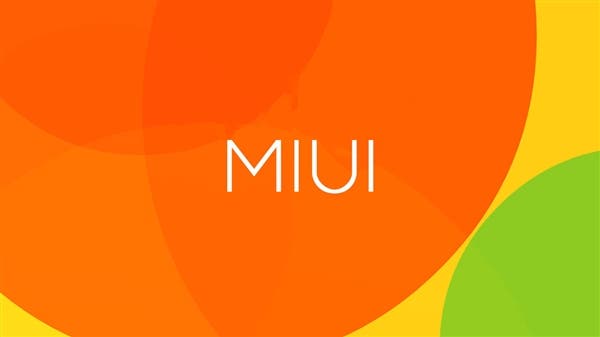 Xiaomi’s CEO reportedly said, “we will resolutely remove those ‘wire pole advertisements’ that affect the user experience and the vulgar old military advertisements,” as per a post by ITHome. However, this does not mean that ads will be completely removed from MIUI as it is one of the key revenue sources of Xiaomi primarily as a “Mobile Internet” company. The company’s official MIUI account also stated other big issues that users gave as feedback and will be taken seriously to change or add those features.

Those features include support for QQ call recording, a local recycle bin, a magnifying glass feature, and an ultra-low power mode in upcoming versions of MIUI.