We know OPPO will hold a new product launch conference on April 10, next Wednesday, and it will officially release the new OPPO Reno series smartphone. As it’s the first device of this line, it’s quite reasonable why users are so interested in it. Usually, when a top company launches a new sub-brand, it brings many of its innovations to the latter. Reno is no exception. It’s said the first model of this family will get OPPO’s 10x hybrid optical zoom technology. Plus, this handset is said to sport the Sony IMX586 48MP CMOS and dual-OIS. Thus, it’s going to be one of the most powerful cameras on current smartphones. 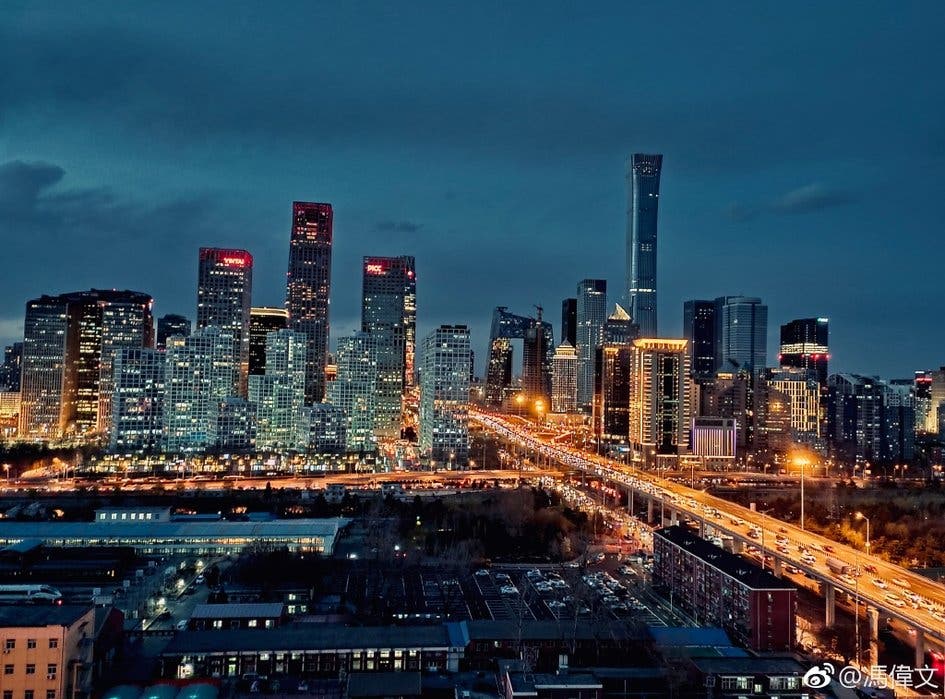 Of course, we have heard too much about OPPO’s 10x hybrid optical zoom technology. But there are too many technical characteristics. So for regular users, most of them are unclear. Moreover, it’s one thing to know there are many amazing features, and it’s quite another thing to know how useful they are in reality.

As for the upcoming OPPO Reno, it’s said to come with not only the aforementioned zoom technology but also it should be capable of taking great night shots. This morning, the first official photo samples of this phone were published on Weibo, showing support for long exposure and night scene mode. If you still don’t understand what this means, we are offering to take a look at the photo samples below.

We have to state the OPPO Reno’s night shooting ability is indeed remarkable. In the highlights, the purity and clarity of the photos show a good performance.

OPPO has always paid great attention to the camera of its phones. Starting with the OPPO R17, the company brought the night shooting to the next level due to the features of the super night scene and variable aperture. As a new series and a new flagship, the OPPO Reno will make progress in night shooting. This adds a bit of expectation to the April 10 conference. 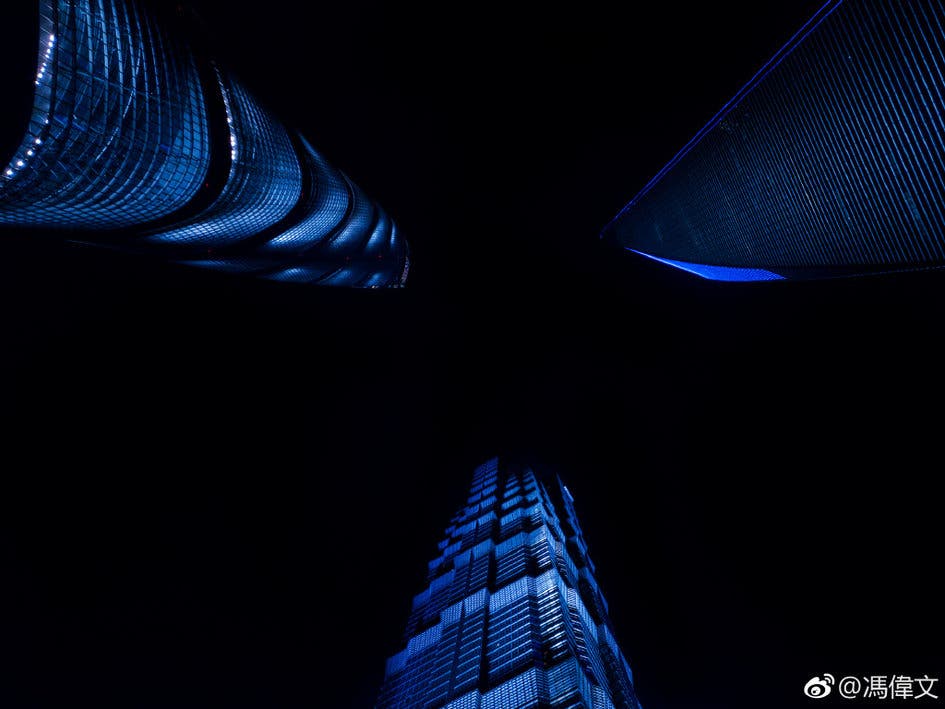 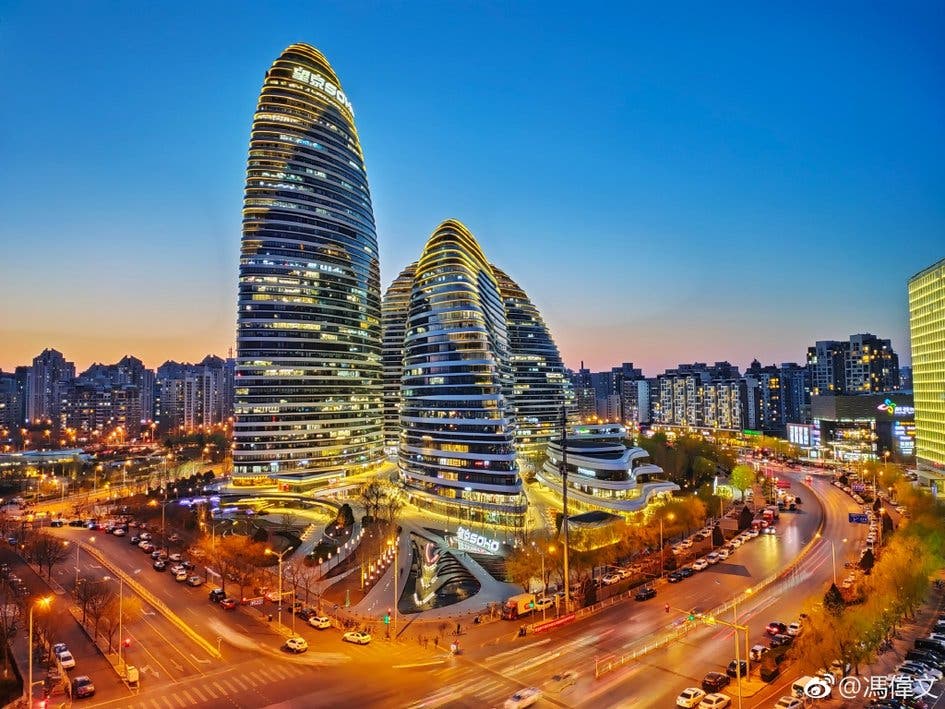 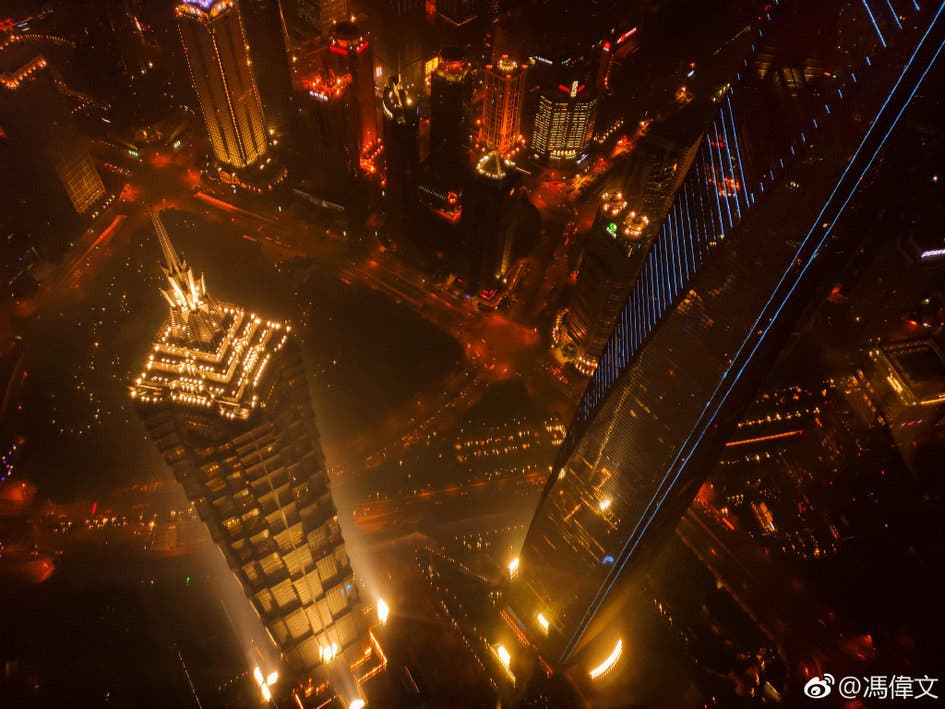 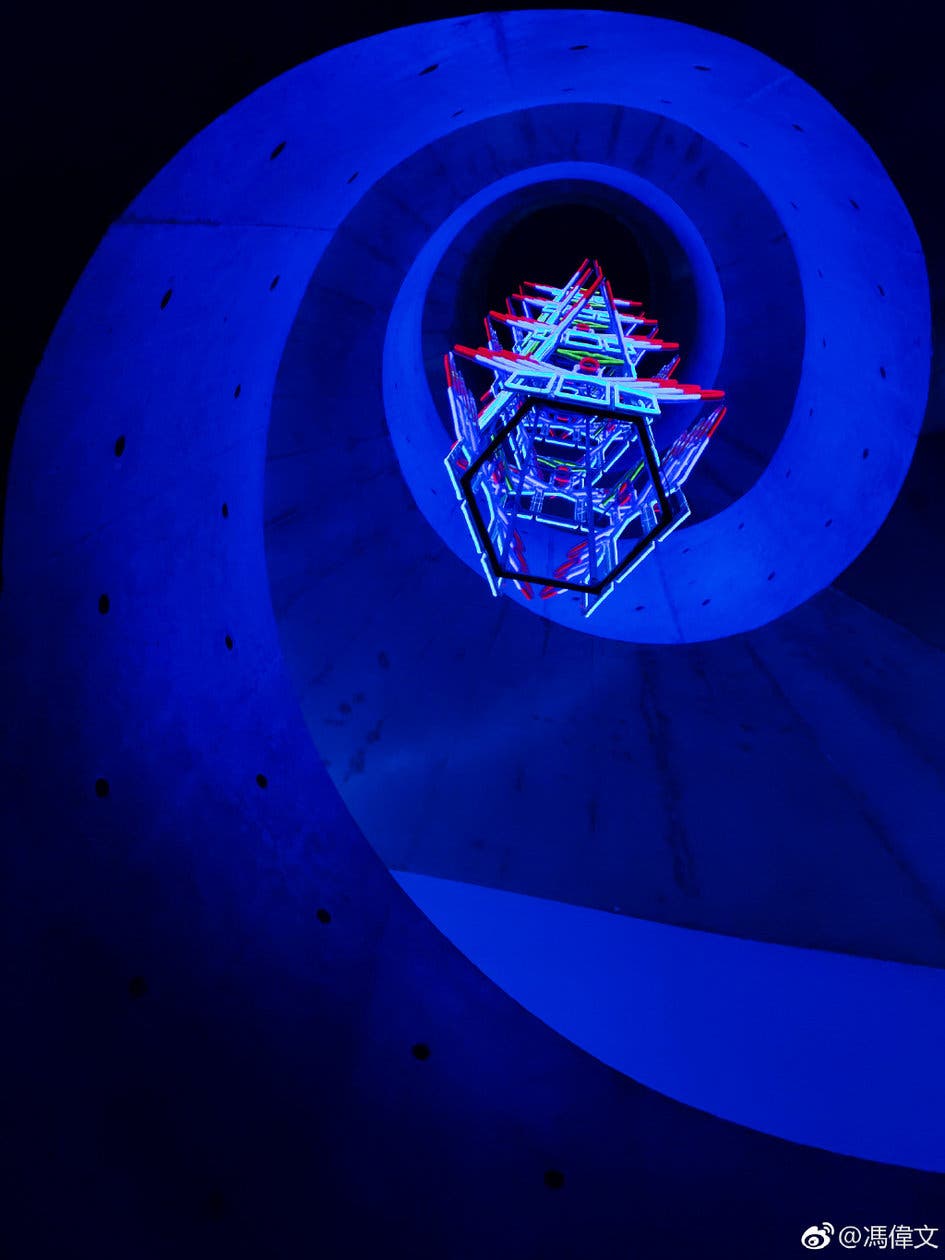 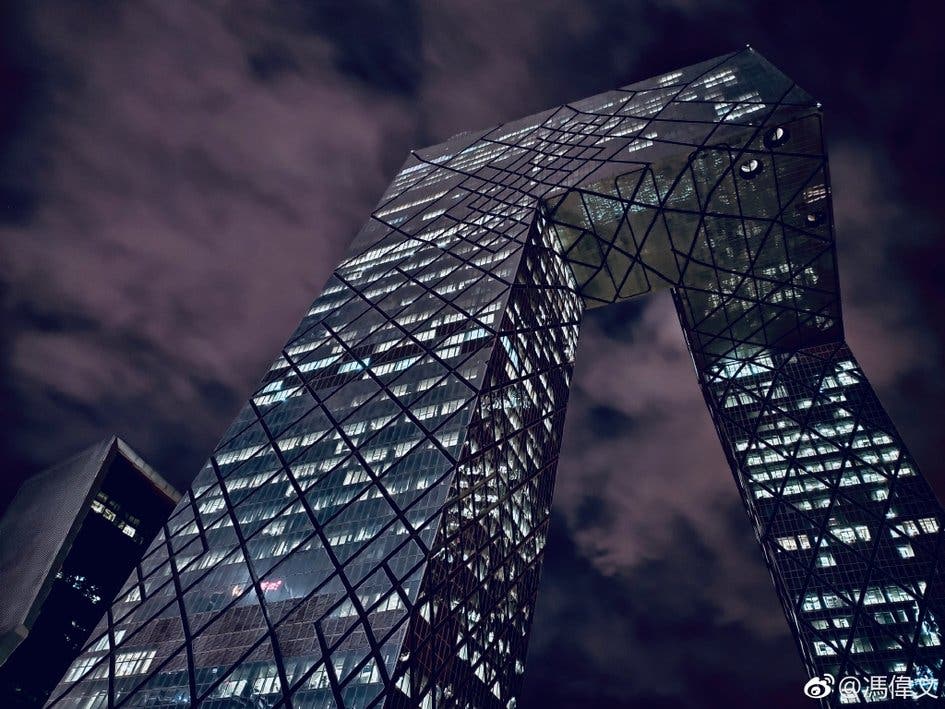 Previous US Semiconductor manufacturers dread China's investment: Calls on US government to intervene

Next New deals for the CHUWI tablets from Amazon