According to a report by Taiwan’s “Electronic Times”, Apple intends to purchase 5G baseband chips from Qualcomm and Samsung Electronics, but it has been rejected by both companies.  Apple and Qualcomm have been at loggerheads for a couple of years and it is understandable that an agreement for 5G could not be reached. Samsung, on the other hand, has a very tight. The Samsung Modem 5100 baseband chip capacity is tight, not enough to supply Apple’s first 5G mobile phone demand. 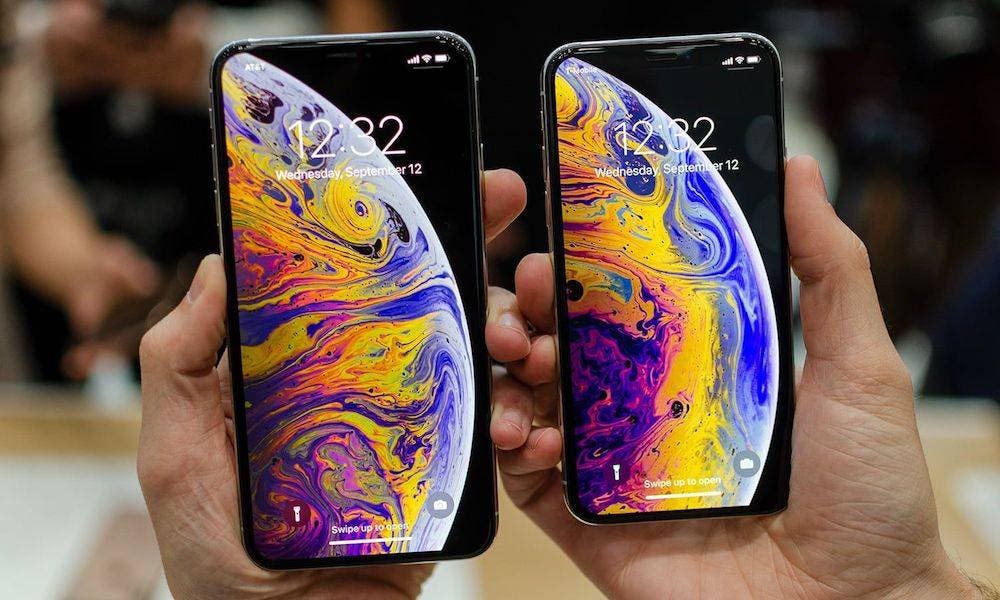 Presently, Samsung is in a strong position to negotiate with Apple. The South Korean manufacturer has a variety of reasons for rejection thus even if the two really cooperate on the 5G baseband chip, Apple will also encounter harsh commercial terms.

Qualcomm’s current 5G layout is quite radical and basically sets the target for the future, but the two companies have been fighting for patent infringement for many years. In addition to Qualcomm and Samsung, there is also a company with a leading position in 5G technology, that is Huawei. At present, Huawei has also been able to mass-produce 5G baseband chips. However, for various reasons, Huawei does not sell its chips to make a profit. At present, Huawei’s 5G chips are only available for their own products. Even if Huawei agrees to sell to Apple, the American company will face another problem because Huawei 5G chips are currently not allowed in the US which happens to be one of Apple’s most lucrative markets. 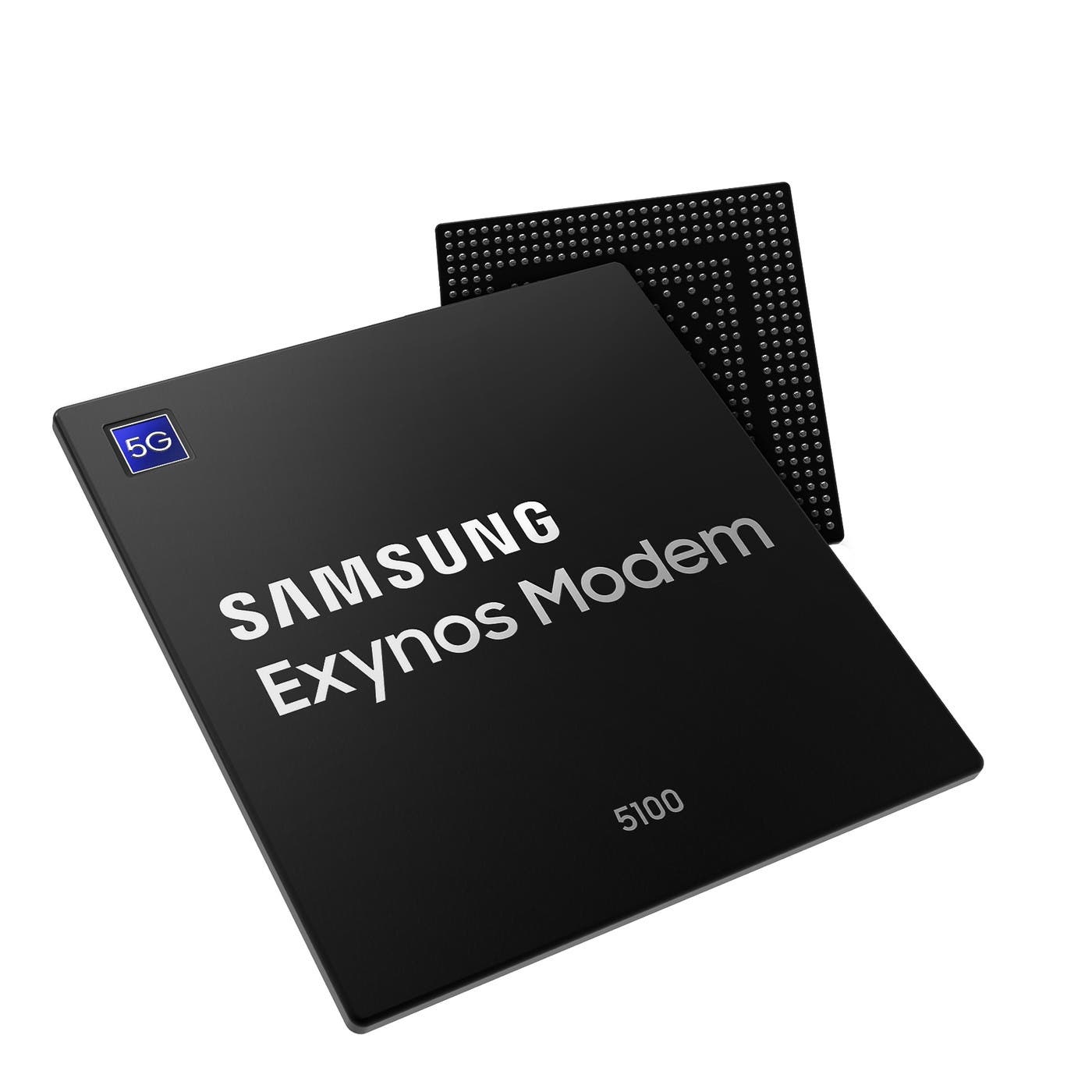 Prior to this, Apple also sought Intel to solve the 5G problem, but Intel’s progress was not smooth. Intel’s baseband performance is far less than Qualcomm, and it has also caused the iPhone XS/XR to be criticized. In the development of 5G technology, Intel is currently releasing fewer results and wants to reach Apple’s large-scale application by 2020. At the same time, Apple is researching on the 5G baseband itself, but there is still a period of time from the landing. In 2019, the Android camp has entered 5G, and Apple’s 5G mobile phone will not be seen until 2020 at the earliest. This is still an optimistic estimate. With the accelerated popularity of 5G networks, the first battle of 5G mobile phones will soon start, and Apple will have to be absent except it is able to strike an unbelievable deal.

Previous ASUS Phone with SD 855 shows up on AnTuTu, is it the ZenFone 6Z?