A new phone from ASUS with model number “ASUS_I01WD” just appeared in the AnTuTu database. All the leads suggest we might be looking at the upcoming ZenFone 6 flagship series.

The smartphone appears to use a 2340×1080 display and it’s equipped with a Qualcomm Snapdragon 855 processor paired with an Adreno 640 GPU. We then find 6GB of RAM and 128GB of internal storage (but a 64GB variant should be available as well). We also know there will be a main rear camera of 48MP and same goes for the selfie snapper at the front. That said, we aren’t aware whether they’ll be using the better Sony IMX586 image sensor or Samsung’s GM1, which according to many doesn’t sport a “real” 48MP res. 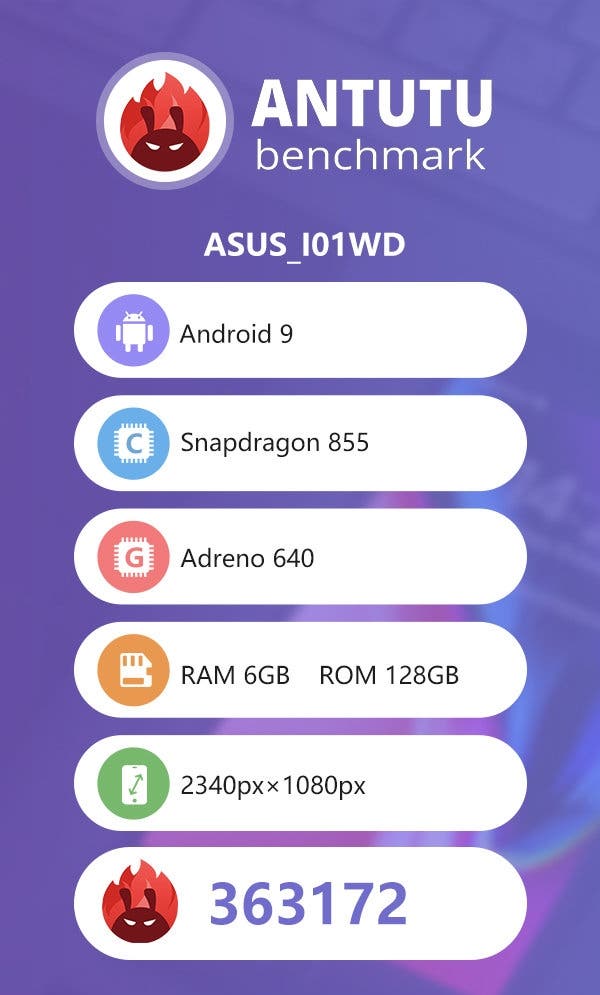 The smartphone coming with all the hardware above might very well be the more premium ASUS ZenFone 6Z, because just like last year, the “Z” variant came with the more powerful CPU, we’re talking about the ZenFone 5Z.

In addition to the confirmed specs, we also have some rumors that give the ZenFone 6Z coming with a lifting camera for the front and Android 9 Pie as the OS out of the box. 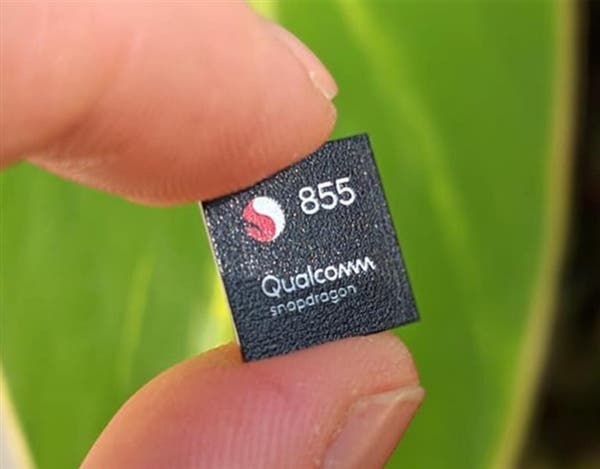 ASUS will be holding a product launch conference in Spain on May 16th, which is when the ZenFone 6 series mobile phone will be officially unveiled.

If you want to learn more about the phone, also check out its GeekBench score over here.

Next Qualcomm and Samsung reject Apple's bid for 5G baseband