Just like the smartphone market, the PC manufacturing market is also getting more competitive with some dedicated brands like Chuwi, Jumper, Cenava and many others getting a bite of the market. Japanese company, Sharp, had initially abandoned the PC market since 2010. However, it made an official return when it acquired 80.1% of Toshiba’s PC Division. Now, Toshiba Consumer Products Group (TCS) announced that it has changed its name to Dynabook in North America, Europe, Singapore, Canada, and Australia. 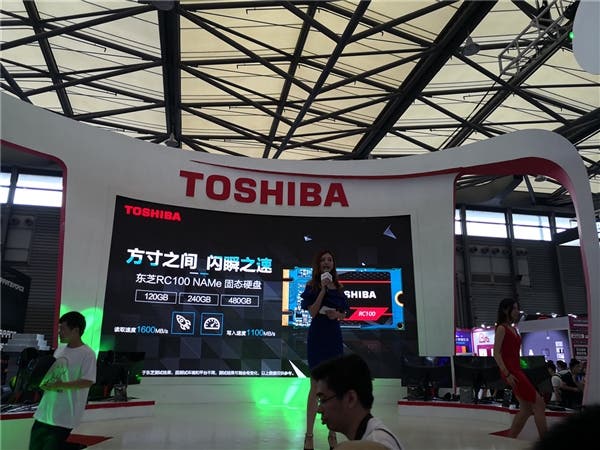 Toshiba’s consumer division’s main business is PC products. The main reason for this amazing change is that sometime last year, Sharp announced the acquisition of Toshiba PC business for $36 million. In addition, at the time of Sharp’s acquisition, TCS Group plans to divest from Toshiba Group, but the latter is still willing to share the Toshiba brand usage rights.

Takayuki Tono, senior vice president of North America at Dynabook, said that even if the company changed its name, they are still the company that launched the world’s first notebook in 1985. With over 30 years of technology breakthrough in display, batteries, design, and wireless technology, Dynabook says that it will continue its legacy.