The VIVO phone with the model number V1901A first surfaced in the news last month, when it cropped up on Geekebench database. While nothing has been heard of it until now, the forthcoming unnamed smartphone has now cleared TENAA certification hurdle, suggesting that the phone might launch soon. The V1901A isn’t alone, a different variant with the model number V1901T has also been approved.

Measuring 159.43 x 76.77 x 8.92mm,  the unnamed VIVO smartphone appears to have a triple-lens camera with LED flash arranged a manner similar to the Huawei P30 triple-lens setup, a centrally placed fingerprint scanner, as well as a VIVO branding down its rear. The device is tipped to come fitted with a 6.35-inch display of unknown resolution, while it will get a massive 4880mAh capacity battery, which perhaps could be one of its major selling points. 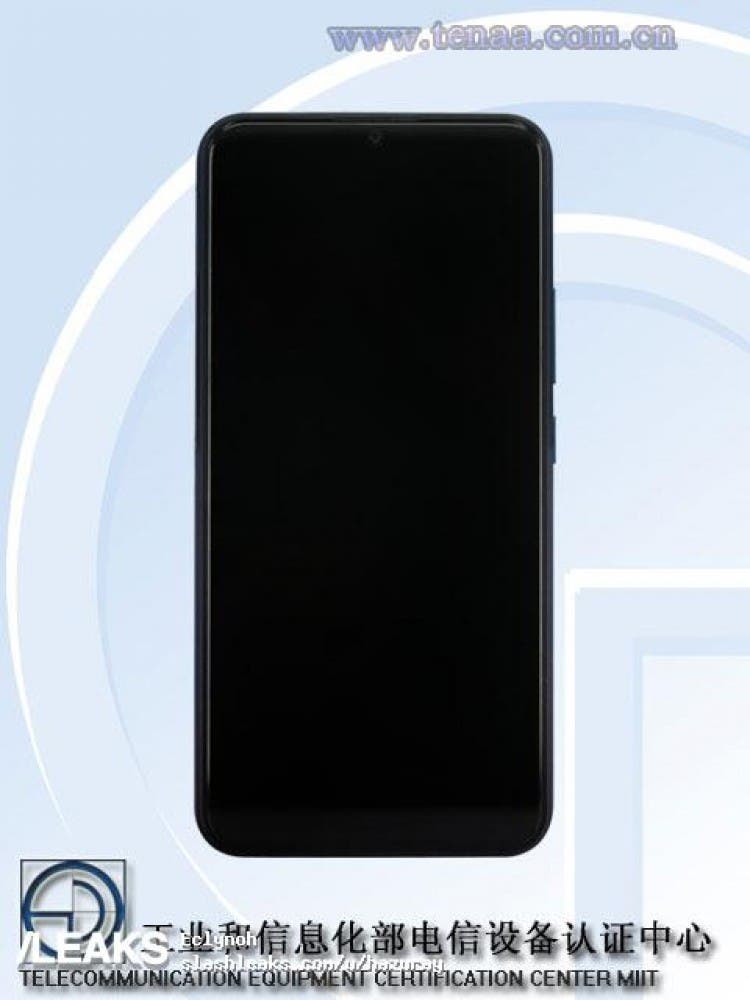 Unlike some recent VIVO phones with pop-up camera mechanism at the front, the  Vivo V1901A/T as per images uploaded on TENAA will adopt a water-drop style notch for its front-facing cameras.

Nothing else is known about both devices at the moment; the complete specs are yet to surface on TENAA, however, a previous Geekbench listing suggests the device could come with a MediaTek Helio P35 octa-core chipset, 4GB RAM and will boot Android Pie out of the box.